Andrew Triggs and Yu Darvish were engaged in an unlikely pitcher’s duels, matching zero for low-stress zero, waiting for someone to blink. Neither did.

Not until after another error from the maligned Oakland Athletics defense, that is.

A bobble from first baseman Yonder Alonso, the home team’s most sure-handed fielder, opened the door for a Texas Rangers rally. But it may have also spelled the undoing for Darvish (L, 1-2, 3.28 ERA) who got just one more out after sitting through a 30-minute half-inning, and was tagged with the loss as his Rangers (5-9) fell 4-2 Tuesday.

Manager Bob Melvin called the work of his starter, not just on this night but through 22-1/3 innings this season without allowing an earned run, amazing:

“Based on what we saw last year, we’re hoping for some success. … But to do what he’s done to this point, I’m not going to say it’s a surprise but it definitely welcome.”

It was a dandy of a defensive display early, with Texas center fielder Carlos Gomez racing deep into the left-center field gap before leaping high and pulling in the Alonso rope, robbing the A’s (6-8) of extra bases in the first as he crashed into the wall.

Alonso didn’t wait around to return the favor.

With the game’s first base runner, the speedy Rougned Odor, on base following a single, Alonso played a slow chopper off the bat of Jonathan Lucroy nixing his glove altogether. With a clean bare-handed scoop, the first baseman slung a seed to Adam Rosales getting Odor at second, and snuffing out an early threat.

Aided by the defense, the two starters combined to give up just three hits on a mere 112 total pitches through the first five full frames.

Triggs (W, 3-0, 0.00 ERA) said he thought the quick work of both pitchers — needing just over one hour to get through the first five –helped:

“It does help, you just get on sort of a regular schedule. … You sit down for five to 10 minutes and you get up and go back out there. Sure, that certainly help keeping a rhythm.”

In the sixth, though, everything was turned on its head.

The standout glove man Alonso was unable to wrangle a tough grounder, letting Jurickson Profar take a free bag to open the inning.

“It’s not the easiest play in the world but, yeah, defensively he’s about as good as anybody. So, it is a surprise when he makes one.”

Triggs compounded the dilemma with a wild pitch moving Profar into scoring position. After a Gomez strikeout, Elvis Andrus sent a liner into center to open the scoring.

The veteran took advantage of the sidewinding Triggs, swiping two bases (4). From third, he was sent home on a Nomar Mazara roller to Rosales, despite the shortstop’s efforts to get the out at the plate.

The Oakland starter headed to the dugout thinking that it was his own gaffe that put his team behind the eight-ball:

“I was frustrated with myself, I thought I let the running game get away from me a little bit.”

In total, the Rangers pushed across two unearned runs on one hit, taking 28 minutes to do so. In the frigid East Bay cold that may have been enough give the A’s offense, which had been shut down by Darvish, a little advantage.

The Texas starter never seemed comfortable in the bottom half. He walked Trevor Plouffe to lead off the inning on five pitches — his first free pass of the night. Making up for his inability to cut down Andrus in the top half, Rosales took advantage of a 3-1 count launching a slider well over the wall in straight-away left for a two-run game-tying homer (1).

“Up to that point we weren’t even getting good swings, let alone driving balls. Now, all of a sudden, it’s 2-2 and momentum is instantly in our dugout.” It definitely gave us an injection

Rosales said that while the swing brought the glamour, it was what happened prior that was the true beauty:

“I had to work hard to get that pitch, I had to be patient because Yu is a great pitcher and he was coming right at us tonight.”

He added that it was important to put together runs in support of Triggs,

While rounding the bases, the man known for his hustle, even when he homers, almost caught up to Plouffe, who had to waive to him to slow down. “Rosey” joked:

Darvish then fell behind Jaff Decker before he clobbered a 2-0 fastball to the warning track in left-center. After his second walk of the inning, and night, Darvish was lifted. But the A’s finished the rally against the Texas bullpen, bringing both men home with a sacrifice fly from Khris Davis and a pinch-hit bloop single from Ryon Healy.

Andrus accounted for most of the Texas offense, collecting two of his team’s three hits and scoring one of its runs.

Santiago Casilla (S, 2, 3.00 ERA) was Melvin’s choice for the save opportunity out of the bullpen. The skipper was rewarded with a perfect ninth.

Triggs finished the evening allowing just three hits and two unearned runs while striking out five in 6 innings. The biggest thing for him, considering the A’s starters’ recent affinity for walks, was the zero in that column. He is tied for the American League lead in wins — 3, Ervin Santana — and ERA — 0.00, James Paxton.

The second-year big leaguer said that his personal success comes second to that of the team:

“At the end of the day it’s about winning series. I’m glad we have an opportunity to do that tomorrow.”

Andre Triggs has now gone 17-2/3 innings without allowing an earned run. The streak is the longest by a starter to open a season in Oakland Athletics history. … Yonder Alonso’s fielding error in the sixth pressed the A’s streak of games with an error to 11. It also increased the team’s MLB-leading total to 17. 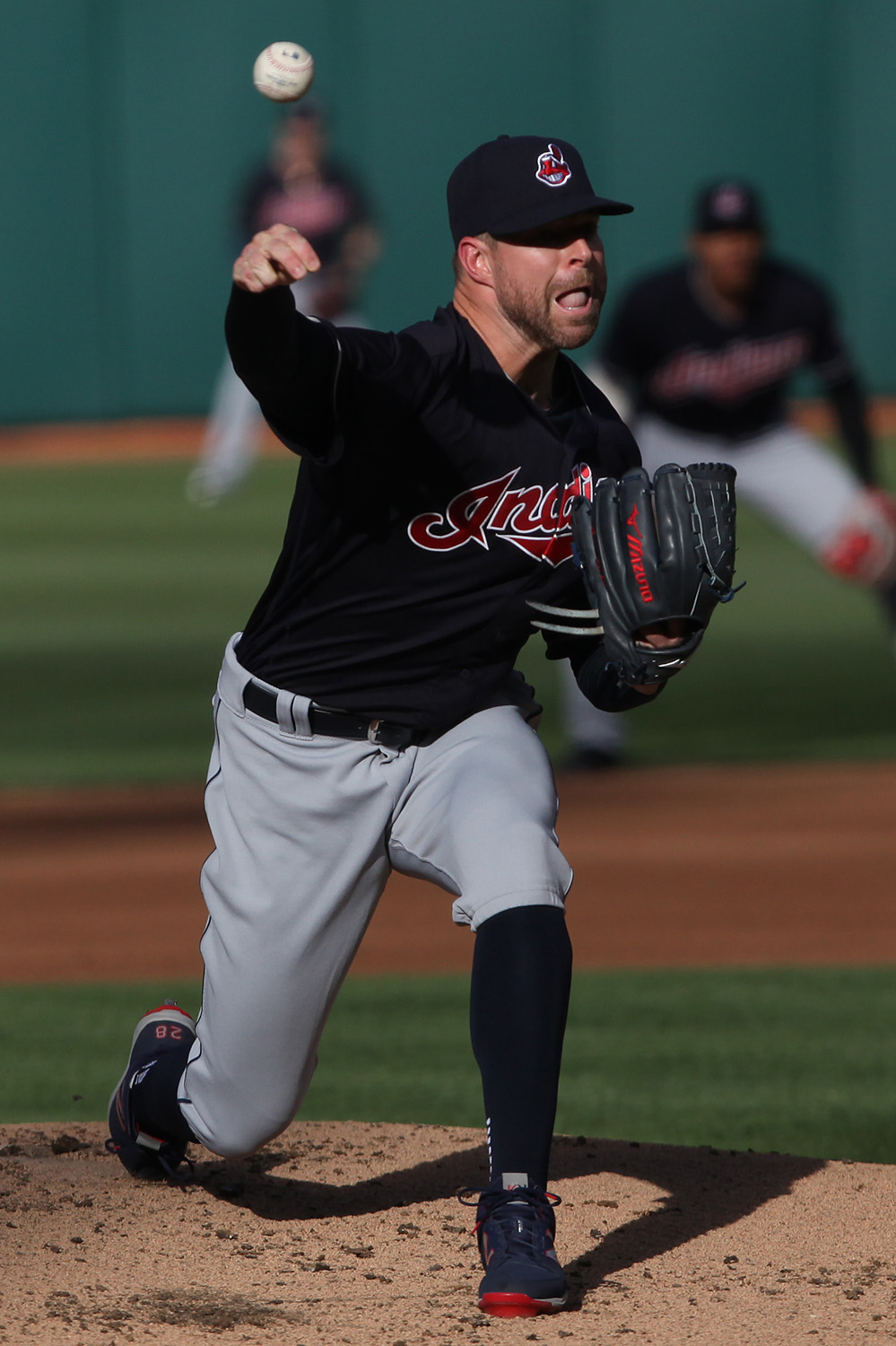 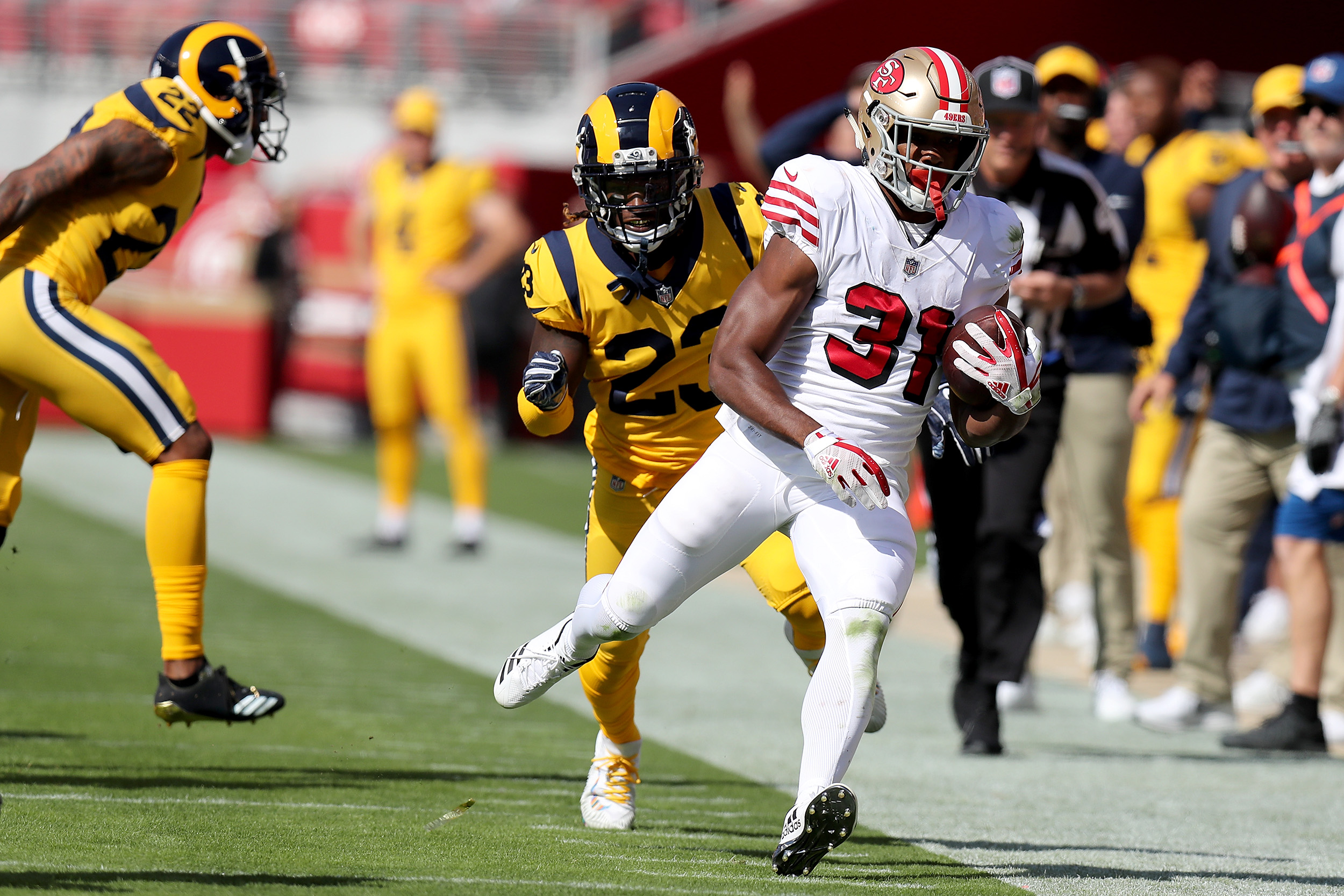 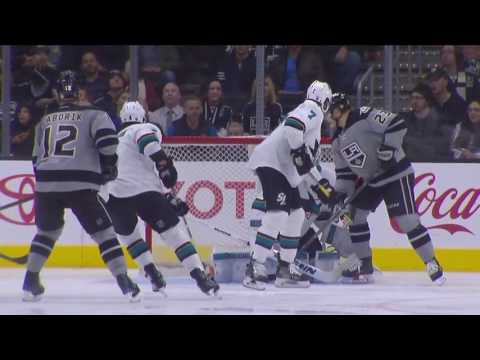 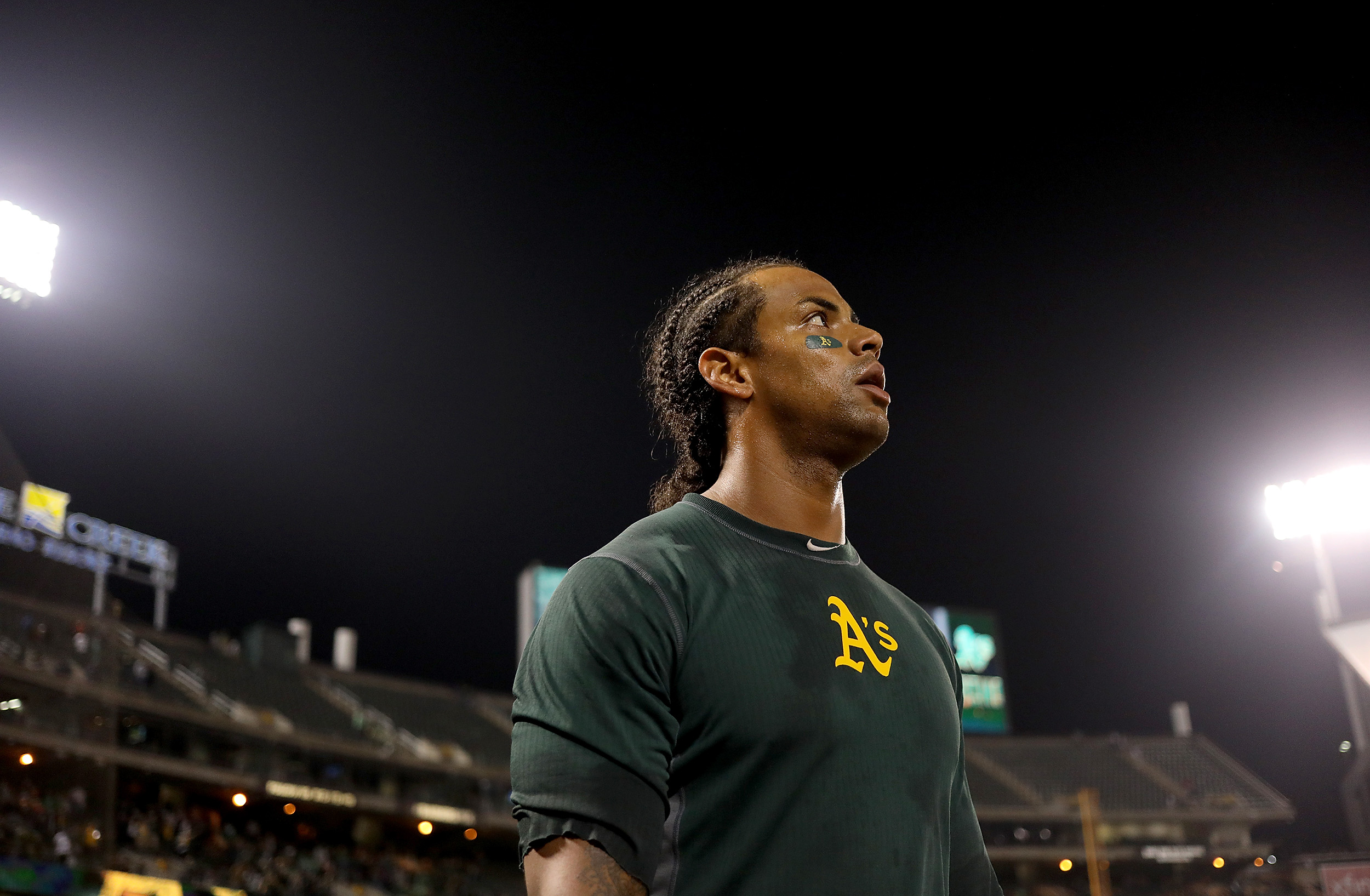