The National League East is not viewed as a powerhouse division. But with teams of the caliber of the Washington Nationals and New York Mets how could that be?

The Miami Marlins are rebuilding fast under new management but still trying to recover from the sudden death of Jose Fernandez. While the Atlanta Braves are better than the Philadelphia Phillies, though both teams are deep in rebuilding phases and fighting for the bottom spots in the division.

Let’s begin with the team that ended the 2016 campaign atop of the NL East. The Nationals, who finished with a 95-67 record last season, are projected to take a step back to 91 wins in 2017, according to FanGraphs.

Washington had a weird offseason, striking out on every big name relief pitcher they pursued, and unsuccessfully flirting with trades for Andrew McCutchen and Chris Sale before finally dishing two of their top prospects for Adam Eaton (.284, 14 HR, 59 RBIs).

You can kind of get that feeling this is an all-in to win it season in the nation’s capital. With Bryce Harper’s coming off a down year (.243 24 HR 86 RBIs) and approaching free agency, and health concerns for starter Stephen Strasburg, Nats fans will see the collective window of their championship hopes closing quickly should the season take a sour start.

The addition of Eaton paired with young superstar Trea Turner (.342, 13 HR, 40 RBIs in 73 games) gives Washington one of baseball’s top 1-2 tandems. Thus, if Harper returns to his MVP form and Daniel Murphy comes close to duplicating his 2016 numbers (.347, 25 HRs, 104 RBIs), there should be plenty of runs scored in DC.

Las Vegas has Washington at 10-to-1 to win the world series, so expect the Nationals to be division champs and strong contenders in the National League.

The Mets (87-75, 2nd NL East) powered through some big injuries in the 2016 campaign after being highly touted to win the division due to their promising young pitching nucleus.

If their starting pitching can stay healthy they’re extremely dangerous. Though this can be said for most any team, it reigns particularly true with a team like the Mets who ride the starting staff so hard.

But can we really blame them? When you have a projected rotation of Noah Syndergaard, Jacob deGrom, Steven Matz, Matt Harvey and Zack Wheeler, you ride it until it bucks.

Is it enough to get past the Nats? Possibly, but with deGrom, Matz, and Harvey all coming off surgeries (with Harvey’s the most severe), and Wheeler still slowly working back to full strength after missing the past two seasons following his own surgery, nothing is certain.

Barring any significant injuries, the New York will be expected to compete for a playoff spot again.

The Mets and Nats are clearly in a class of their own in the division. It’s the rest of the group that fails to keep the standard.

Although Miami has a strong case to be a breakout team this season after finishing (79-82, 3rd NL East), it is hard to imagine the loss of Fernandez — both emotionally and on the field — won’t loom over this team.

But the Marlins’ strategy to emphasize a strong bullpen rather than throw money at an overpriced starter market was smart. Miami has built a relief corps that can hold its own against any in baseball with Brad Ziegler, Kyle Barraclough, David Phelps and closer A.J. Ramos — each of whom boast 2016 ERAs in the low- to mid-2’s.

Offensively the Marlins will have no trouble scoring with Dee Gordon blazing the diamond (.268, 14 RBIs, 30 SB) and Christian Yelich seemingly improving every at-bat (.298, 21 HR, 98 RBIs). But like always for the Marlins, their deciding factor will be the health of Giancarlo Stanton. If he can stay healthy, the Marlins could surprise some, though it is hard to see them legitimately contending for the division. Perhaps a stab at the wild card is a possibility, should the hideous teal and orange stars align.

The Braves are still trying to figure out which direction they want to take their franchise. En route to a fifth-place finish a year ago (68-94) they saw flashes of potential from shortstop Dansby Swanson, center fielder Ender Inciarte and starting pitchers Mike Foltynewicz and Julio Teheran.

But their off-season moves were head-scratchers.

For a team rebuilding, no one expected them to go out and sign to veteran arms in Bartolo Colon and R.A. Dickey and trade for second base Brandon Phillips. These are moves of a contender, not a re-builder.

The Braves are primed to be a great team — two or three years down the road when their young talent develops.

The buyout of Ryan Howard’s contract symbolized a new era for the Phillies who are projected to finish last in the division according to FanGrapghs at (72-90).

Philadelphia won’t have much winning to look forward to, but the fans can enjoy watching their young players blossom.

The Nationals win the division. The Mets young pitching core bounces back, stays healthy, and wins the wild card, while the Marlins improve but still falter a miss the playoffs. Swanson has a huge year for the fourth-place Braves, and the Phillies lose a lot of games. 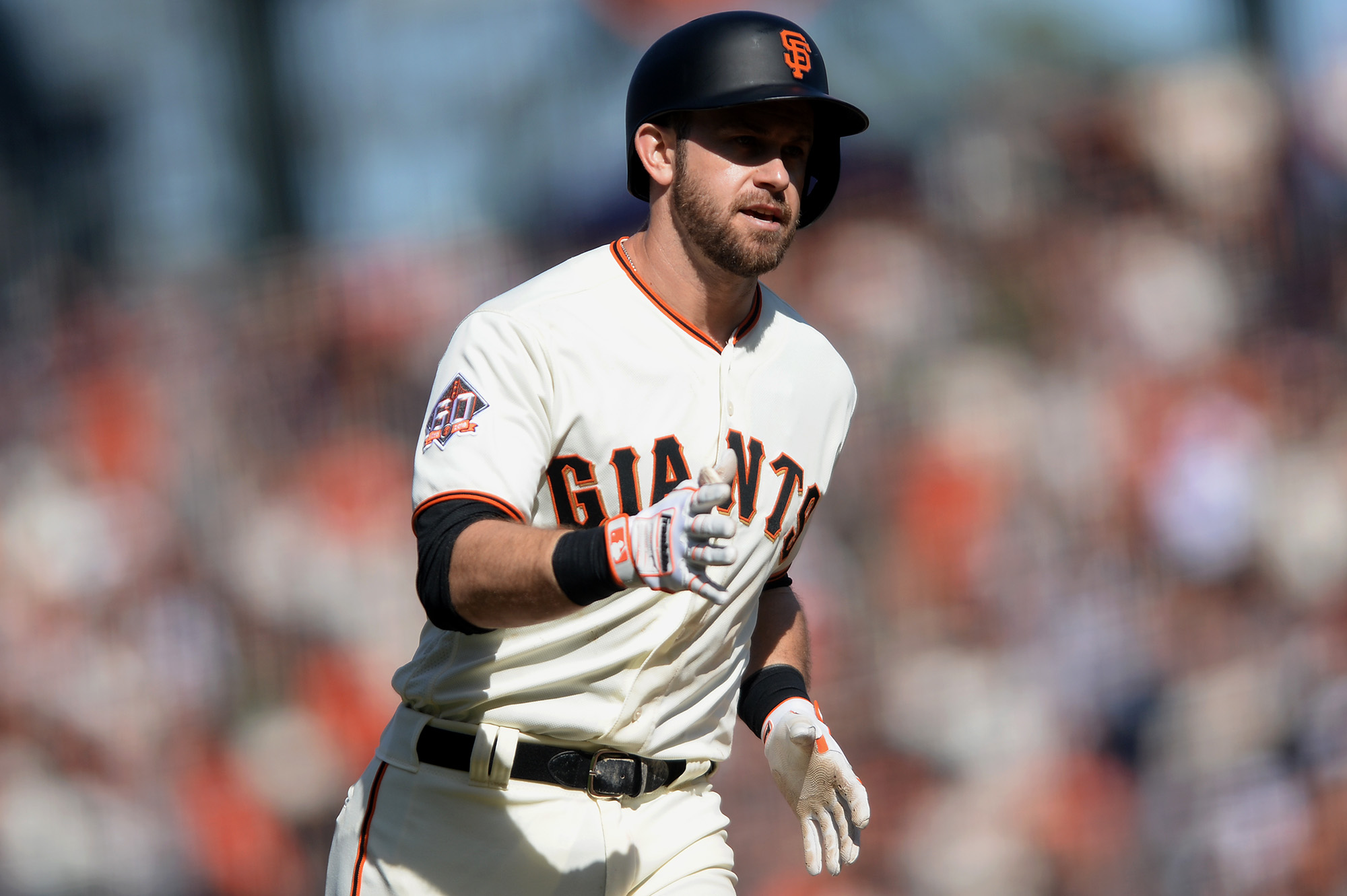