The in-game stats for Oracle were out of commission for much of the first half Saturday night, as the score stayed frozen at 0-0. Even the box scores on ESPN and NBA.com weren’t showing up, almost like this was an exhibition.

And in many ways it was.

Stephen Curry and Klay Thompson scored a very quiet 27 and 24 respectively, and were the only two Warriors in double figures. And that’s literally all Golden State would need.

This wasn’t a pretty game to watch for Steve Kerr:

“We got going a little bit there, we had our moments, but it wasn’t our finest effort. I liked the second half offensively even though we didn’t shoot the ball that well, we only had three turnovers. Wasn’t a great night, but it was a solid night, and it was exactly what we needed to do.”

Kevin Durant missed the game with a combination of rest and to fully recover from his left hand/wrist injury he suffered during last game. It was more a precautionary move than anything, and why not when you’re playing the worst team in the NBA.

The Warriors didn’t miss him much as they toyed with a team devoid of almost any starting caliber NBA talent.

The one thing they do miss is how Durant can bail the team out of any situation with his scoring Thompson said:

“When Kevin is out we have to do it more as a team. We can’t just throw it to him and expect him to efficiently get us 25-30 a night. So next time he has a night off we’ll make that adjustment.”

Patrick McCaw started on the wing in place of Durant and put together a nice game, scoring nine points with four rebounds and two blocked shots. McCaw has certainly been trending up lately as he’s taken control of the backup shooting guard spot and continues to put together an impressive rookie season.

Draymond Green looked like he should have been resting too as he wasn’t anywhere near his normal self, tallying just five points, eight boards and two assists in a shockingly low 24 minutes.

When asked about it Kerr simply said that it wasn’t his night:

“Just things weren’t going well so we just went with a different rotation, a different lineup. It just seemed like a night for that. McAdoo came in and gave us good energy. It’s not big deal.”

Green responded with a simple “no comment” on his playing time.

With Durant out, it looked like a good game for Green to break out of his mini scoring slump, as he’s failed to reach double digits in six straight games now.

Instead, Green shot just 1-of-10 from the field and looked disinterested in attacking anyone on the Nets.

But when you’re playing a team that has the same amount of wins as you do losses, you can afford to do these things.

Especially when that teams’ lone star Brook Lopez was held in check to the tune of just nine points on 3-of-13 shooting, four rebounds and four turnovers and was scoreless for the first 31 minutes of the game.

The Warriors’ deep center rotation led by Zaza Pachulia and JaVale McGee really frustrated him on both ends. McGee was especially spry, which was expected after his Twitter brawl with Shaq.

Kerr said that his centers did a tremendous job limiting the Nets big:

“That guy’s a tough cover. He can step all the way out and make threes but he can also go down to the low block. I thought Zaza’s positioning on him was great. I thought JaVale also did a nice job when he was out there. We had a lot of good defensive plays and made things difficult on him.”

McGee would tally seven points, nine rebounds and two blocks in his 12 minutes on the court and came out with loads of energy like this:

JAVALE IS A BEAUTIFUL TRAINWRECK WITH SKILLS

And the fans at Oracle appreciated every second of it, showering him with cheers after every play.

It was about the only time there was any energy shown though, as this had the feel of the Harlem Globetrotter smacking the Washington Generals for the millionth time. Just with a few less jokes.

The Warriors start a five-game road trip Monday night in Philadelphia where they take on the Sixers who will be without center Joel Embiid who is still recovering from a slight meniscus tear in his knee. This is the first time in the last few years the Sixers won’t enter the game with the worst record in the NBA as they somewhat surprisingly are ahead of four teams and are just six games back of the eighth spot in the East.

Draymond Green continued to rack up the steals as he added one more tonight, to give him a total of 114, which leads the NBA. He’s picked it up since the new year as he’s averaging an insane 2.9 steals per game since January 1. … Klay Thompson registered his 1,000 career assist in the second quarter. Not much of a passer Thompson has averaged just 2.3 assists per game in his career. But he’s been consistent as he’s never averaged above 2.9 or below 2.0 in a given season. … JaVale McGee scored seven points to give himself 325 on the year. That total is already more than he had in his previous four seasons (313)—combined. … Not that it was in doubt, but the Warriors clinched a spot in the Western Conference playoffs with the win tonight, in just the second game after the All-Star break. It’s the quickest a team has clinched a spot in the history of the NBA. 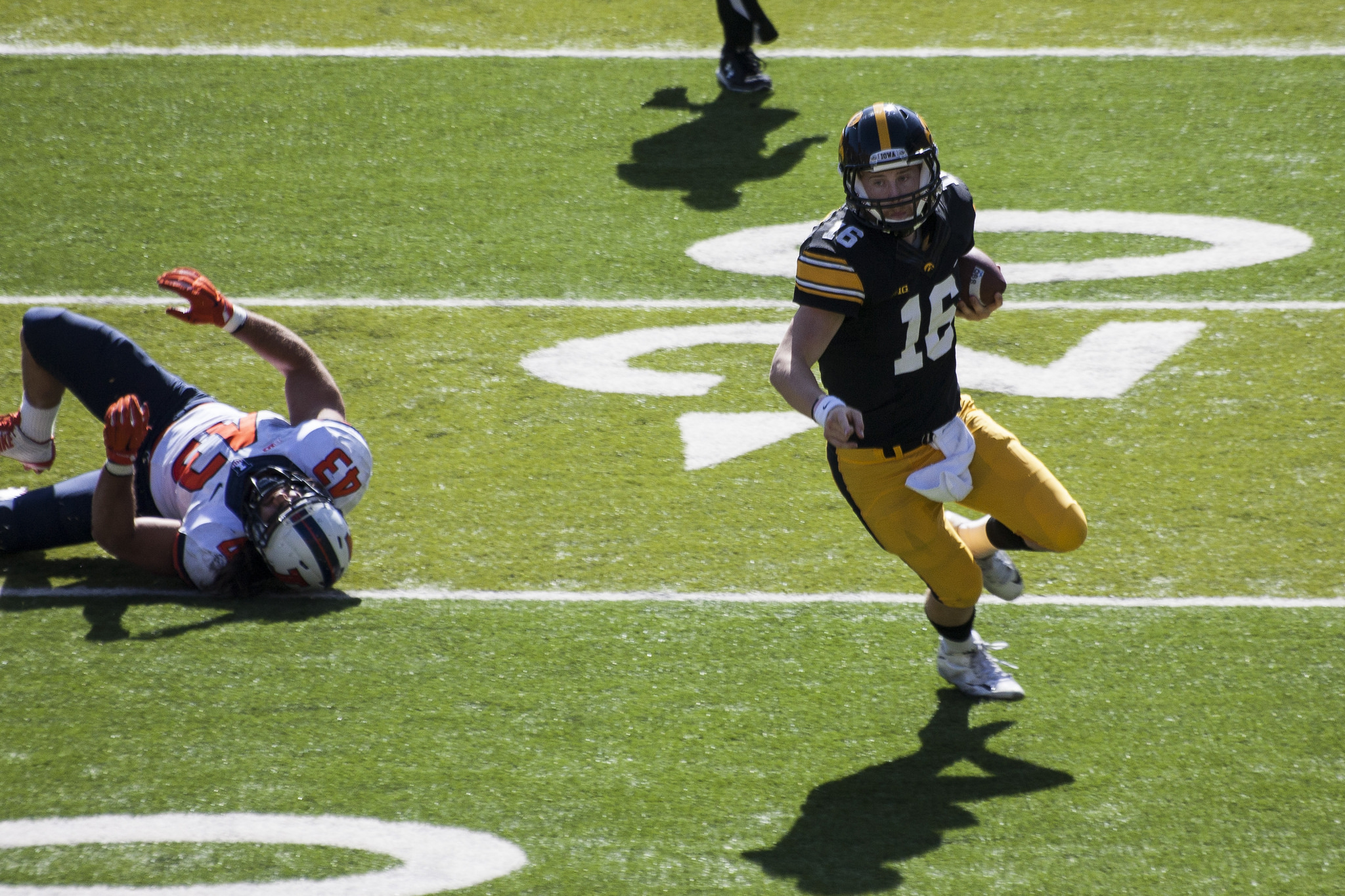