San Francisco Supervisor Katy Tang is planning to bring back a proposal that would allow for developers of multi-unit housing projects to receive some flexibility in density and height requirements in exchange for more affordable housing for working- middle-class families.

The program called Home SF would provide bonuses for developers who create housing with 30 percent affordable units and 40 percent of the projects must include two or thee bedroom units. Both Mayor Ed Lee and Supervisor Asha Safai are in favor of Tang’s proposal.

Tang said Tuesday that the revival of the proposal would provide more housing for middle and working class families in The City. She added:

“We really need to build the housing that is actually inclusive and we have not done so in generations.”

According to the San Francisco Planning Department, the Home SF program would only be available within a quarter-mile of the Muni Rapid Network. Incentives would be given to developers provided that they car-sharing, bicycle and cargo storage in new buildings.

Tang had previously put forth a proposal called the Affordable Housing Bonus Program in 2015 to counter the state’s own density bonus program for developers, which she said was generous in the height increase bonus and only required developers to include 20 percent of affordable housing.

The San Francisco Board of Supervisors approved a portion of the program allowing developers density and height bonuses for 100 percent affordable housing projects in July last year.

However, the portion of private developers receiving these bonuses not included in the program.

Safai said The City needs to take a more dramatic step in changing the housing the policy:

The Board of Supervisors is expected to discuss Tang’s proposal within the next month. 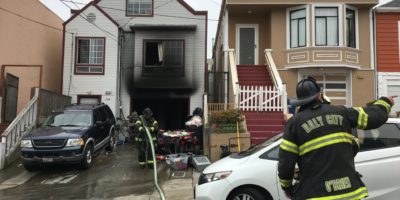 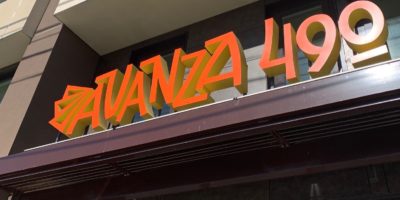