San Francisco and San Jose could be among the first cities in California to install automated speed enforcement cameras under a five-year pilot.

Assemblyman David Chiu (D-San Francisco) introduced a bill called The Safe Streets Act of 2017, that would allow The City and San Jose to test out automated speed enforcement cameras on streets that are known for speeding.

Chiu made the announcement at the Zuckerberg San Francisco General Hospital where people with severe injuries from traffic collisions get treated:

“Every 18 hours, a child, a parent, a grandparent, a husband, a wife or a friend, is severely injured or killed on our city streets.”

Posted signs would inform drivers of radar enforcement. In the proposed bill, warnings would be given to drivers for the first 90 days of pilot’s implementation.

Both San Francisco and San Jose have adopted the Vision Zero policy where city officials are aiming for zero traffic fatalities by 2024.

San Francisco Police Chief Tony Scott said he was in support of the cameras:

“Automated speed enforcement could be another tool we as a city can use to help reduce speeds in San Francisco and save lives.”

While Yu’s mother survived the collision, she said her mother is now a different person:

“This crash took away my mom’s ability to live a life.”

Yu said she wanted to share her story again on Wednesday to urge city and state officials to prevent these types of preventable traffic collisions.

“Our streets should not be this way and we have to take action to stop it.”

Other cities already have the speed cameras in place such as in Portland, Chicago and New York City and Washington D.C., according to a San Francisco controller report in 2015.

Chiu said he knows that it will be an uphill battle to not just convince his colleagues on the state legislature, but also the public. Critics have made issues of privacy concerns because of the camera taking a photo of a vehicle’s license plate and that this is a money-maker for the state:

“There have been issues of privacy and due process of how this will be enforced. We worked really hard this past year to address that and ensure that these are cameras that will respect privacy.”

Chiu said that the ticket revenue will help pay to run the program. Any additional funds would go to improvements to improving city streets:

“The goal here is to ensure safety and to get people to drive more slowly not to collect ticket revenues.”

As of January 12, 2017, the SFMTA reported that there were 30 traffic fatalities in 2016 with two fatalities still pending results from the San Francisco Medical Examiner. According to public health officials in The City, medical costs related to traffic injuries have added up to $35 million annually. 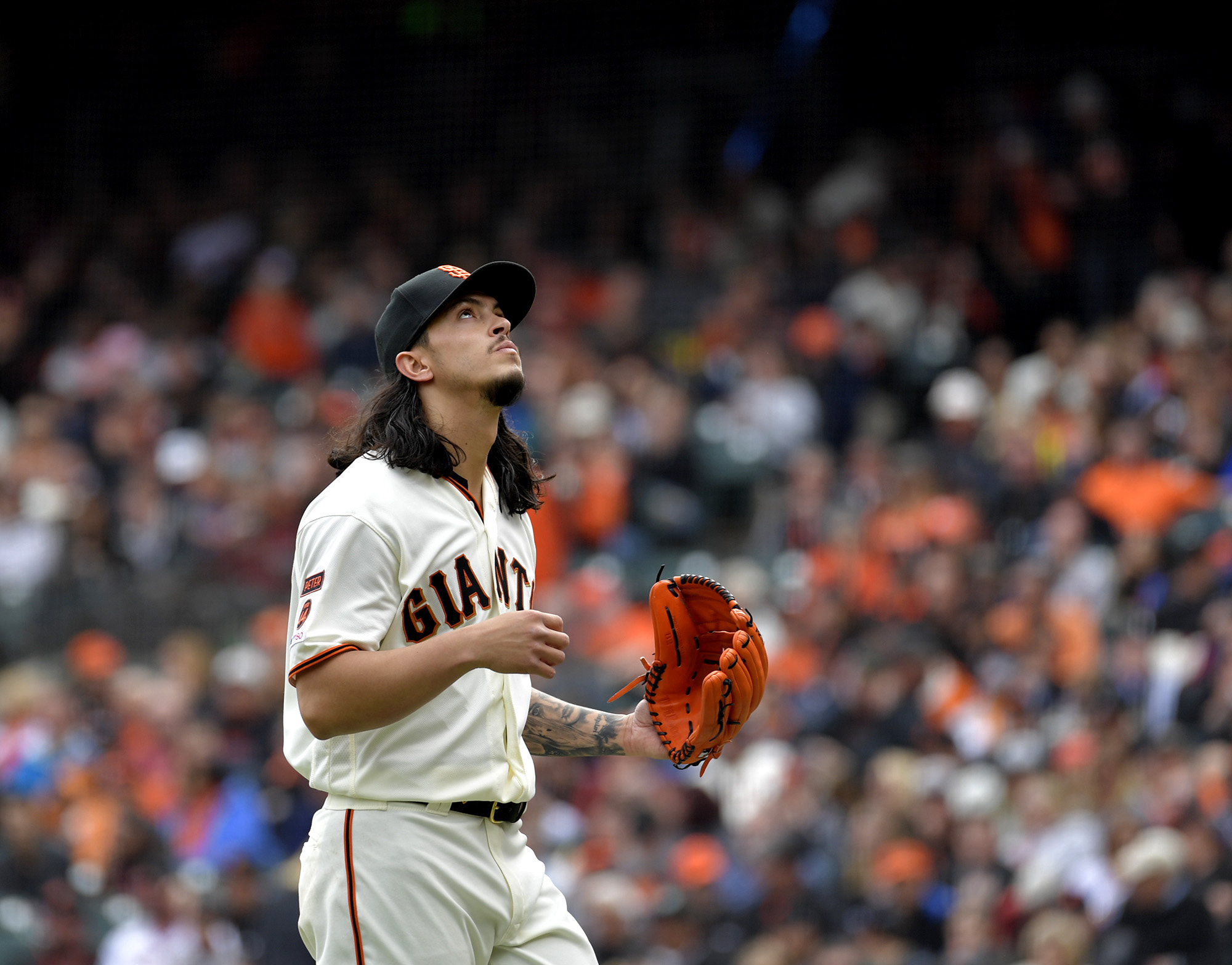