The addition of the new shuttles, which are all funded by a combination of voter-approved Measure A funds and a contribution from sponsoring agencies, will bring the total number of shuttle routes funded by the TA to 38, transit officials said.

The Skyline College Express shuttle will connect the Skyline College campus with the Daly City BART station, offering a more effective transit option for students and faculty. A schedule for the shuttle can be found at http://bit.ly/2jbwmFv.

The County Park Explorer will take residents in East Palo Alto, East Menlo Park, and North Fair Oaks to the Edgewood County Park in Redwood City and Wunderlich County Park in Woodside. Previously, neither park was conveniently connected to public transportation, according to TA officials. A schedule for this shuttle can be found at http://bit.ly/2k03c0R.

The Coastside Beach Shuttle will run through the Half Moon Bay area on the weekends, running from Poplar State Beach to Pillar Point with a connection on downtown Half Moon Bay’s Main Street. Times can be found at http://bit.ly/2hDFO7S.

Two of the shuttles will be running routes through San Carlos, TA officials said.

The San Carlos Commuter shuttle will run a loop from Holly Street to Industrial Road to Quarry Road and then back onto Old Country Road, connecting the Palo Alto Medical Center and local employers on the east side of town with the San Carlos Caltrain station. A schedule for this shuttle can be found at http://bit.ly/2kf9VkB.

Meanwhile, the San Carlos Community shuttle will connect the Eaton Park neighborhood with Carlmont High School, Terra Linda Middle School and Caltrain, allowing access for about 5,0000 students and relieving traffic on Alameda de las Pulgas. Times for this shuttle can be found at http://bit.ly/2kf6o5W.

A sixth shuttle service, the Connect San Mateo shuttle, is expected to begin service in August. That shuttle will run from the downtown San Mateo Caltrain station on First Avenue to the North Shoreview neighborhood, then to the North Central neighborhood and finally back to downtown, according to TA officials.

The new routes were approved back in May.

The TA was formed to administer the voter-approved measure A, the county’s half-cent sales tax, which funds transportation and infrastructure improvement projects.

However, in 2004, county voters overwhelmingly approved to reauthorize the measure through 2033.

The TA is an independent agency governed by seven appointed board directors who are elected officials. It is managed by the San Mateo County Transit District. 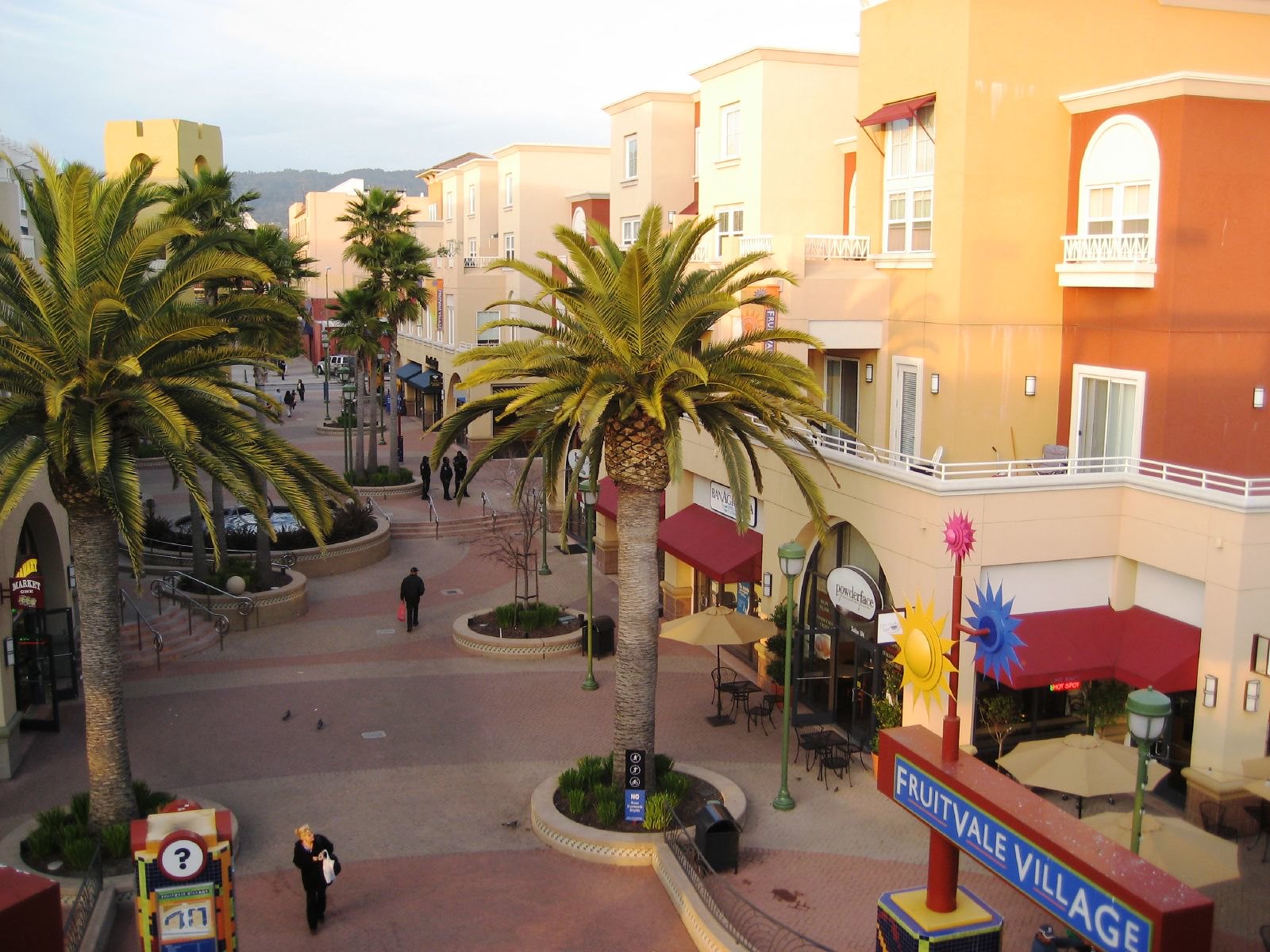 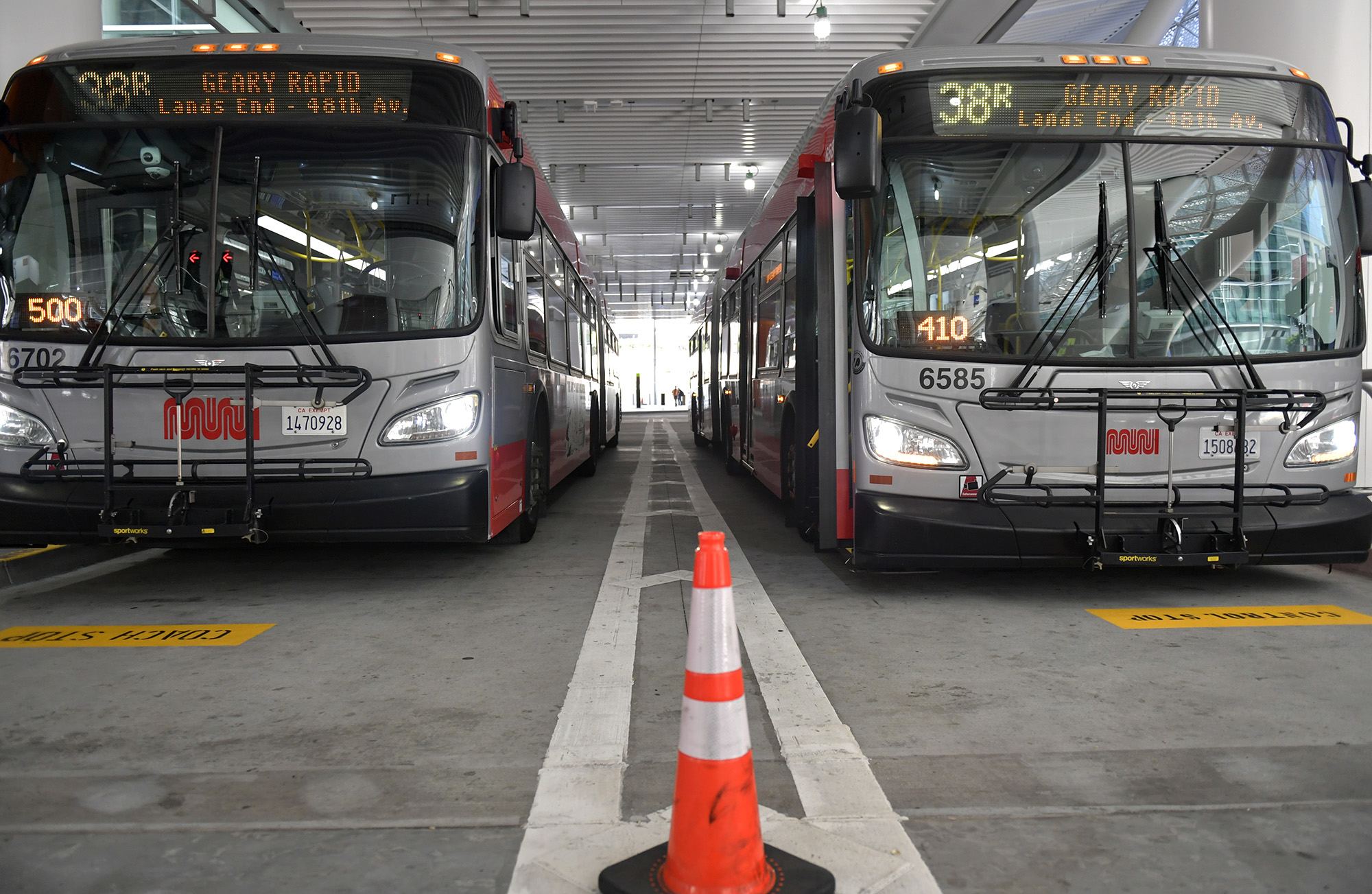 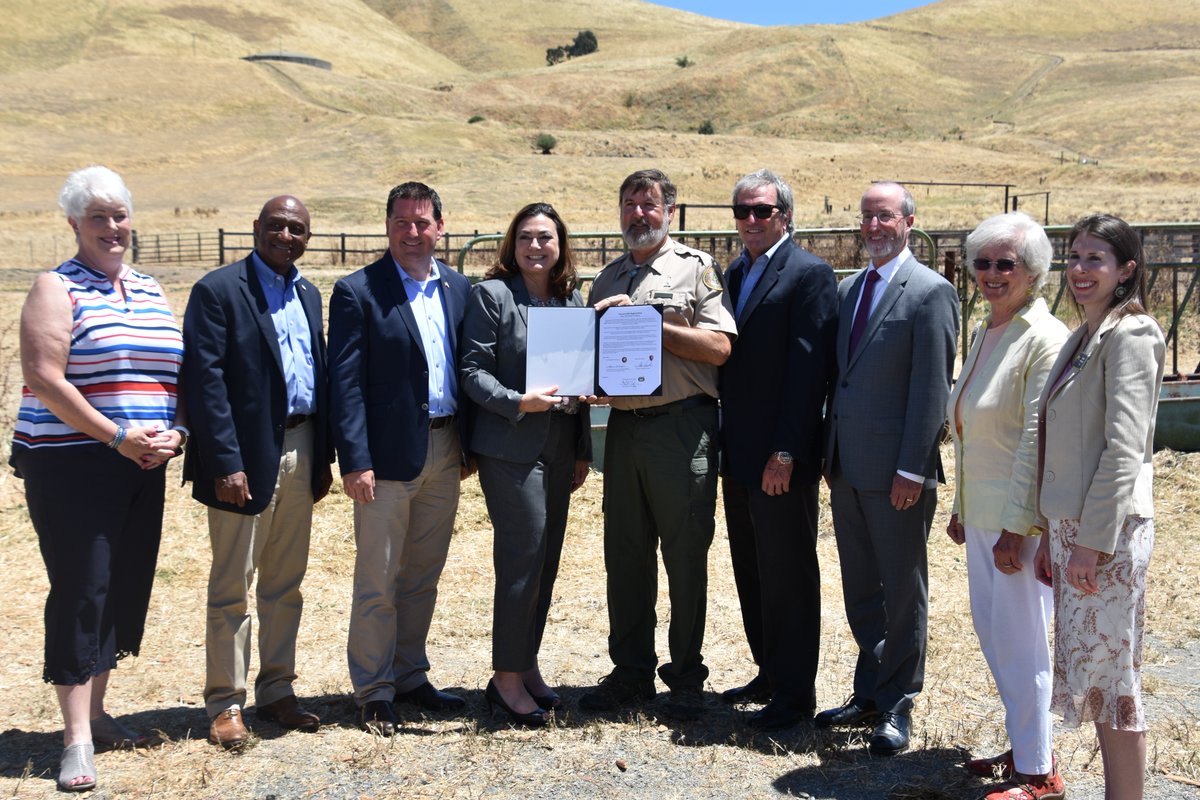 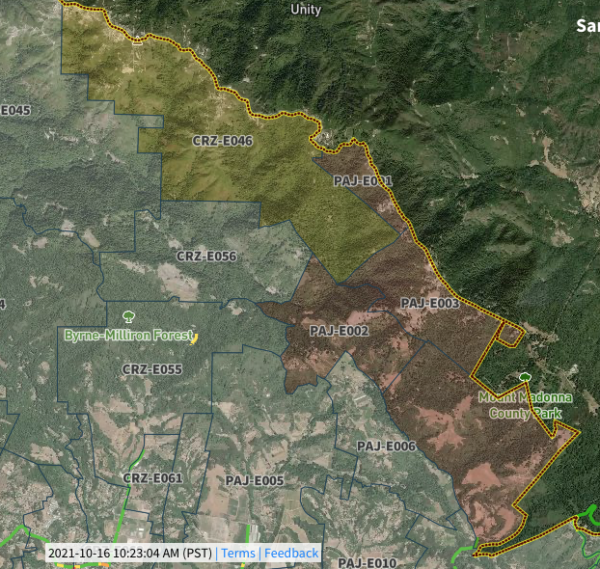