A 16-year-old boy shot and killed by Salinas police who said he was wielding a butcher knife at them early Wednesday morning has been identified by the Monterey County District Attorney’s Office as Marlon Joel Rodas-Sanchez.

Around 1:35 a.m. police responded to the 600 block of Terrace Street, where Marlon was allegedly sharpening a butcher knife on the concrete sidewalk.

Marlon started swinging the knife and did not comply with an officer who told him to drop it, Managing Deputy District Attorney Ed Hazel said.

Instead, Marlon started to bang on a nearby shed with his fist, so Salinas firefighters sprayed him with a fire hose in an attempt to get him to drop the knife.

Four police officers then shot Marlon with rubber bullets, and three officers used Taser stun guns on him, but he did not drop the knife, Hazel said.

Marlon then swung the knife around wildly before running into a home nearby, where officers followed him.

Inside the home, Marlon allegedly moved toward the officers with the knife, so at 2:27 a.m., two officers shot and killed him with an AR-15 rifle and a .45-caliber handgun, Hazel said.

Investigators from the district attorney’s office collected six cartridges from the rifle and two from the handgun.

Several witnesses have given their accounts to investigators, Hazel said. 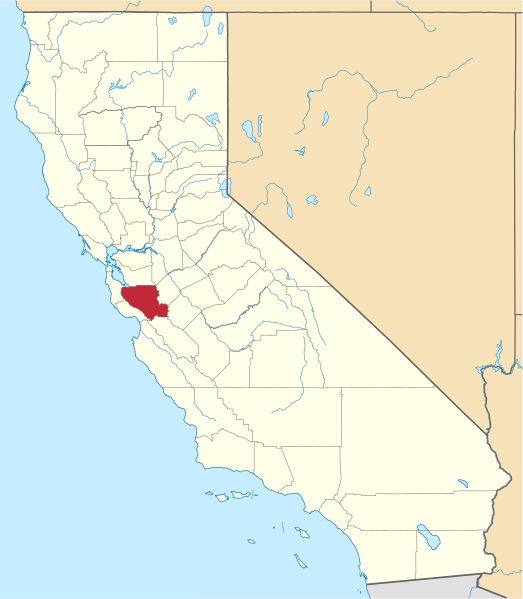 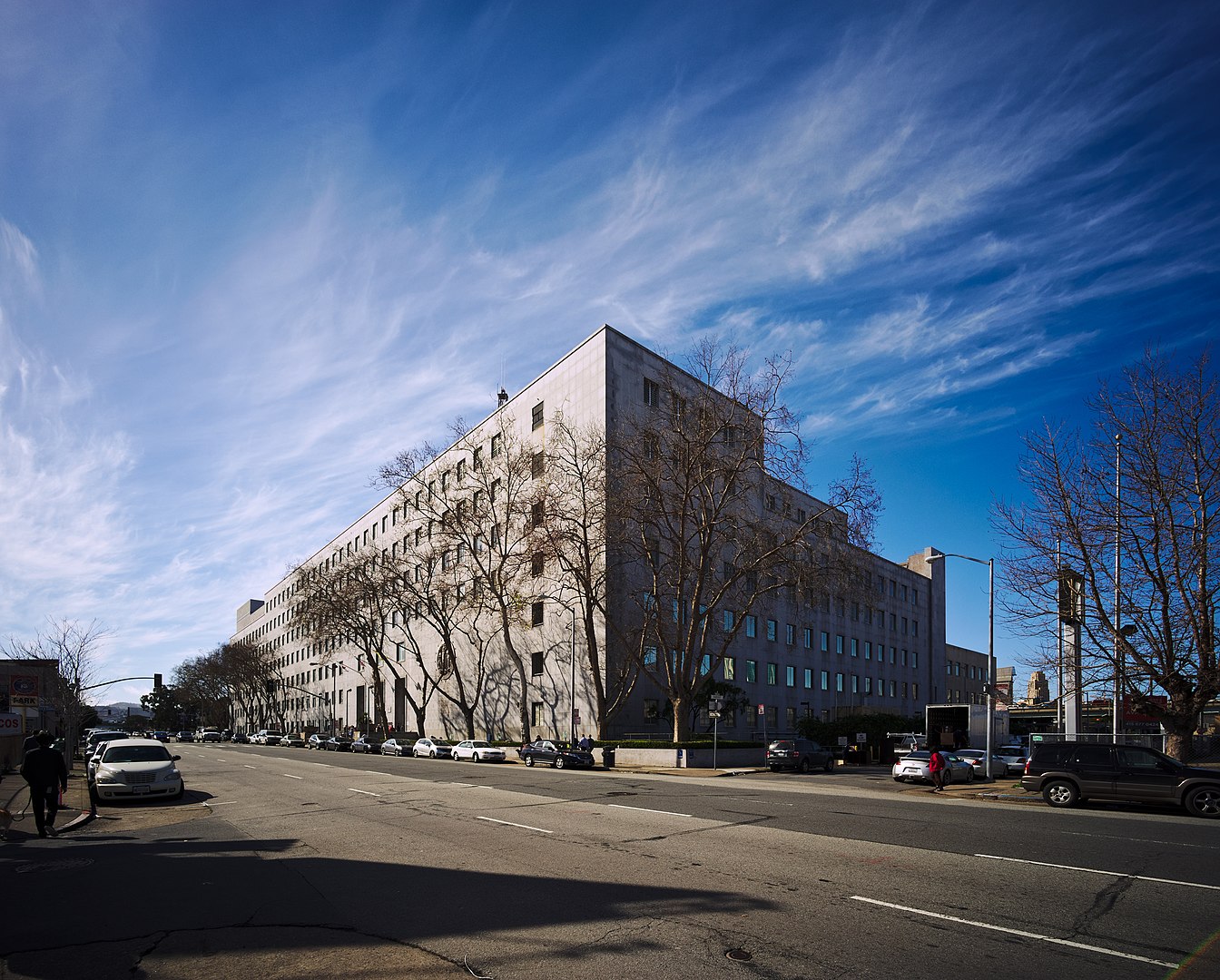 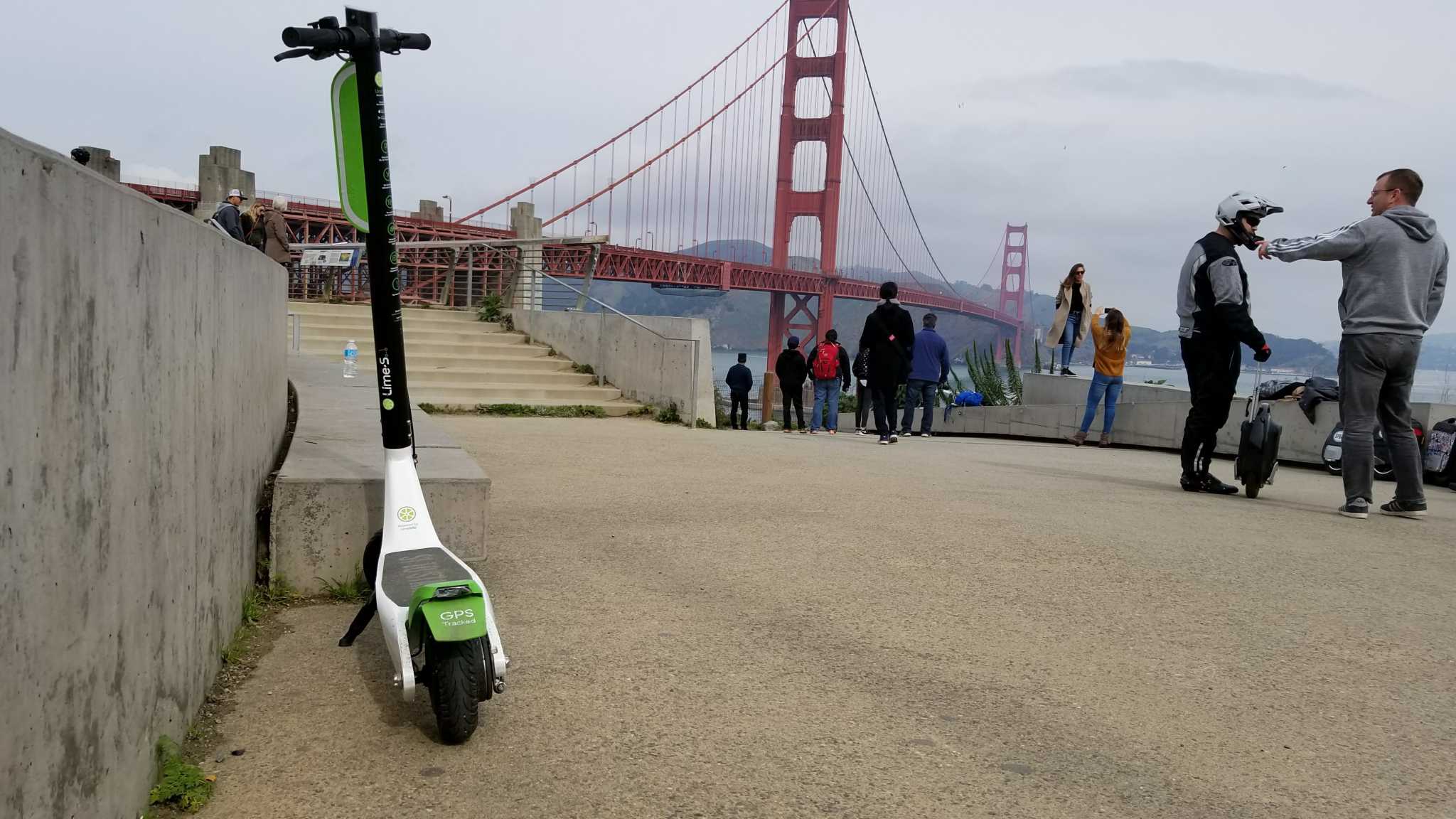