The city of San Jose and the San Jose Police Officers Association have reached a tentative agreement on a new contract, city officials announced Thursday.

The new contract includes wage increases spread over the next 3.5 years.

Officials said the contract is part of the city’s ongoing effort to address the San Jose Police Department’s chronic staffing challenges and to rebuild the department.

In January of 2017, officers will receive a $5,000 one-time non-pensionable retention bonus for current officers.

In July of 2017, officers will receive a 10 percent general wage increase.

In July of 2018, officers will receive a 3.25 percent general wage increase and a 2.75 percent non-pensionable Crisis Intervention Training payment.

In July of 2019, officers will receive a 3 percent general wage increase and a 1 percent increase to non-pensionable Crisis Intervention Training pay.

The tentative agreement will be presented to the SJPOA membership for ratification and then brought before the City Council for final adoption, officials said.

If approved, the agreement would be effective from Jan. 1 of this year through June 20, 2020. 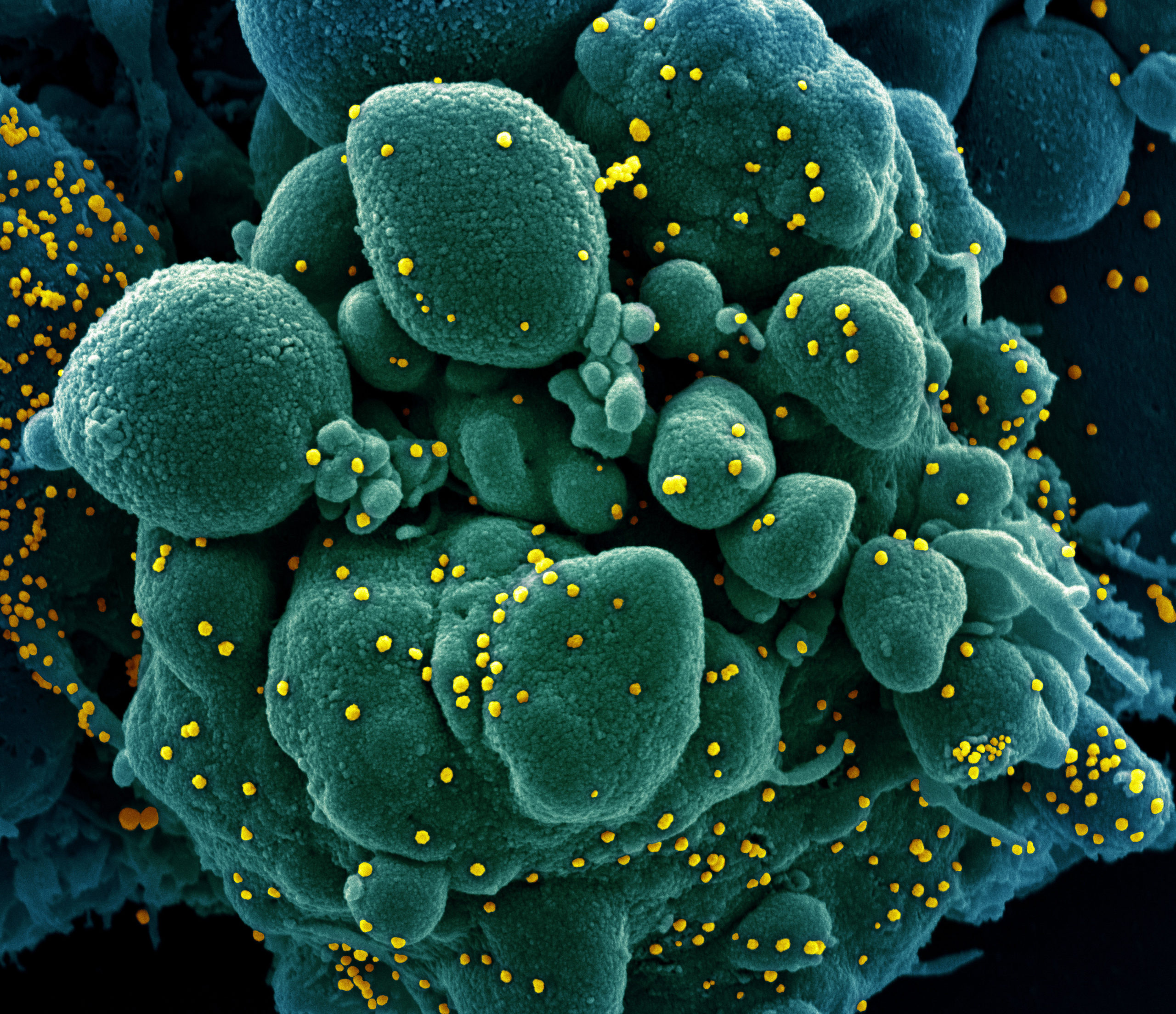 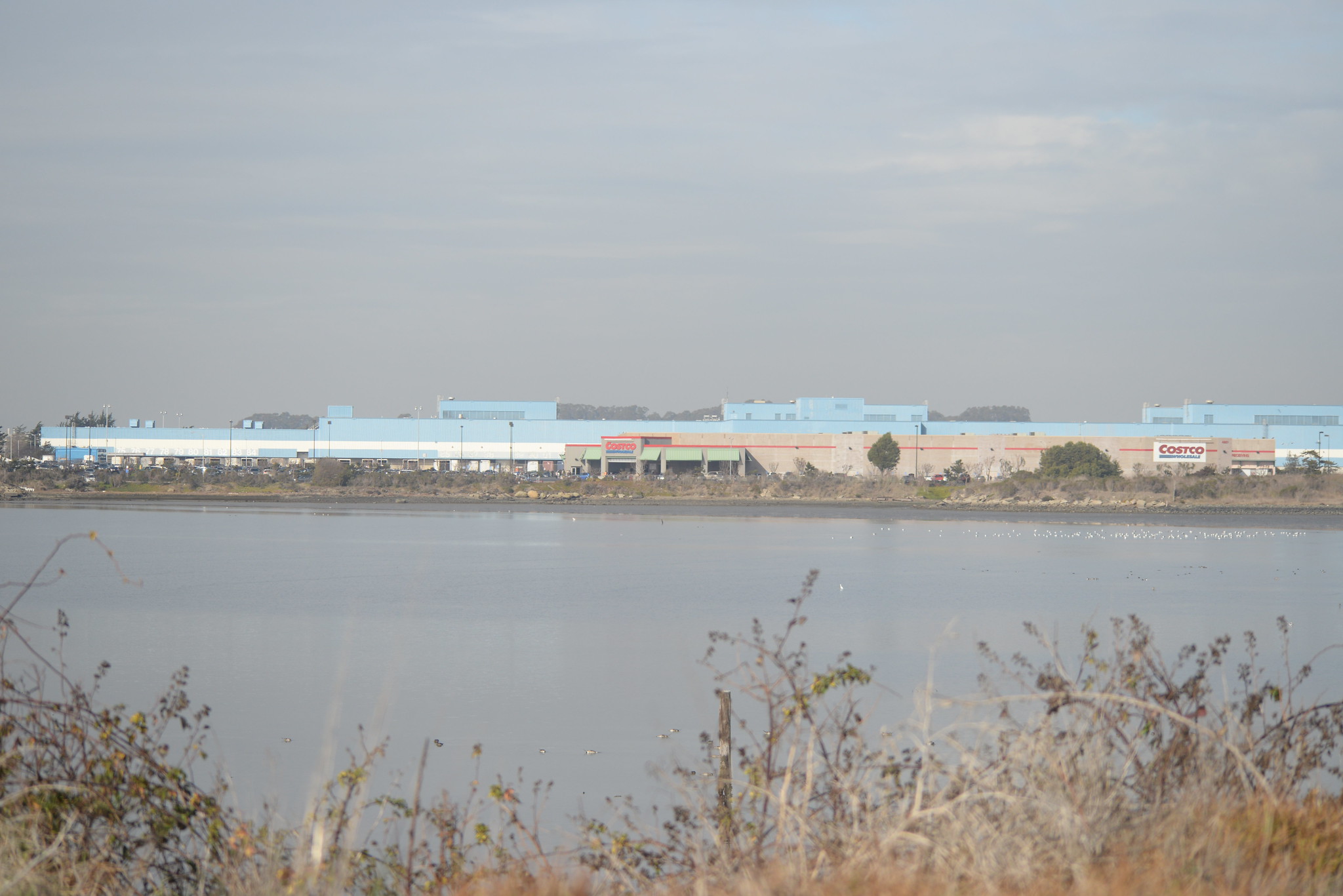