Students at an elementary school in San Francisco’s Bernal Heights neighborhood have returned to class after having been evacuated earlier Friday morning.

Students were evacuated as a precaution. Firefighters however quickly determined the report was unfounded, Baxter said.

The report of the gas odor may have been related to an earlier incident, involving a minor gas leak that occurred at the school before students had arrived. PG&E reportedly responded earlier and mitigated the leak, according to Baxter. 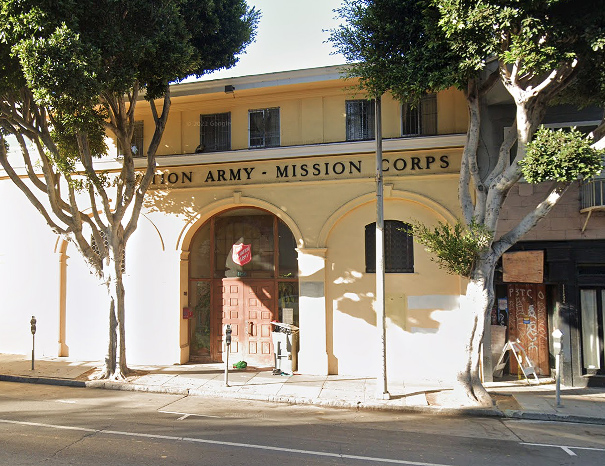