Uber is taking its self-driving vehicles to Arizona a day after the San Francisco-based ride-sharing company announced it had halted its pilot in California after the state yanked the registrations for 16 vehicles.

An Uber spokesperson said in a statement:

“Our cars departed for Arizona this morning by truck. We’ll be expanding our self-driving pilot there in the next few weeks, and we’re excited to have the support of Governor Ducey.”

“While California puts the brakes on innovation and change with more bureaucracy and more regulation, Arizona is paving the way for new technology and new businesses.”

“Arizona is proud to be open for business. California may not want you, but we do.”

After the state pulled the cars’ registrations, the director of the California Department of Motor Vehicles Jean M. Shiomoto wrote a letter to Uber that read that the department was willing to work with Uber and the permitting process was “simple” and “straight forward.”

Shiomoto had even provided a link to the website to apply for a permit and phone number to reach the department’s Autonomous Vehicles Testing Permit Team and said she would help to ensure an expedited review and approval process.

On Dec. 14, Anthony Levandowski, head of the Advanced Technology Group for Uber, announced the arrival of the company’s self-driving vehicles to San Francisco.

Selected riders who requested an uberX that day were matched with a self-driving Uber vehicle.

The department got word of the company’s pilot and told Uber they had to apply for a permit with the department in order to test the cars.

Levandowski wrote on Uber’s website that the company believed it did not need a permit to test the vehicles. He said the rules only applied to vehicles without someone controlling or monitoring the vehicle.

The state Attorney General’s office had threatened Uber with a lawsuit if it did not stop testing its self-driving vehicles and San Francisco was looking into joining the suit, the San Francisco Examiner reported.

During the initial pilot in San Francisco, there have been instances of vehicles not obeying traffic laws:

Mayor Ed Lee said on Wednesday he spoke with Uber’s CEO Travis Kalanick telling him he was a big supporter of ride-sharing and the driverless technology, but that safety is the top priority:

“I want it for our future. I think there’s going to be many social reasons and values that will happen, but we’re going to have a setback if people aren’t putting safety as their number one concern and I shared that with him in a serious way.”

Lee said he was adamant to Kalanick to apply for the permit with the state in the name of safety:

“I will put safety as number one. Safety can never be trumped.” 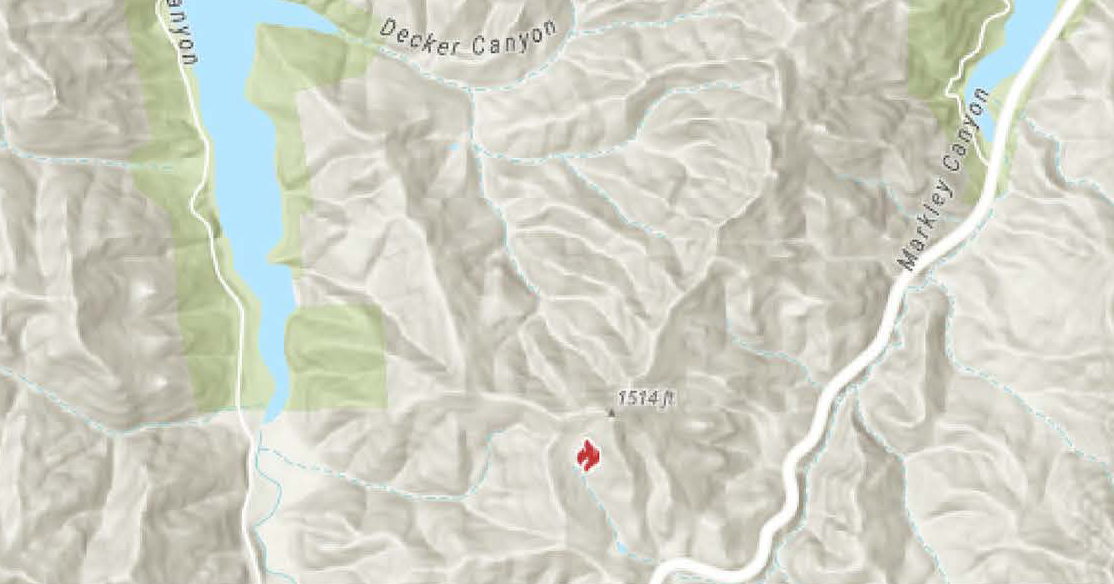 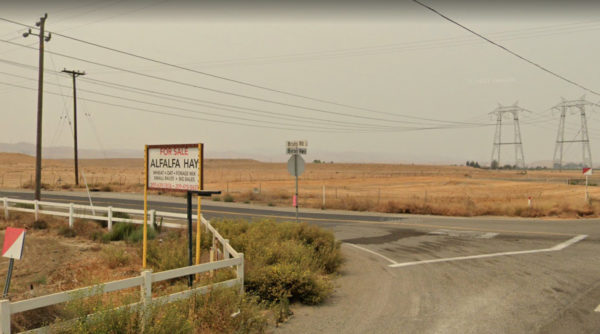