It was business as usual at Oracle Saturday night—if your business is routinely smashing Western Conference opponents.

And that’s exactly the Warriors line of work this season.

They sailed past the Portland Trail Blazers 135-90 and it felt even further split than the final score indicates.

Kevin Durant paced the Warriors with what might be the quietest 34 points, on 11-13 shooting, ever seen in the modern NBA.

Steve Kerr said that he looked a lot more relaxed than the last few games:

“I think he was a little frustrated the last four or five games he wasn’t shooting well. He’s so hard on himself, he wants to be ultra efficient every single night. It looked like tonight he just relaxed and went out there.”

But it was every Warrior that feasted on the Blazers, who came into the game dead last in defensive rating according to Teamrankings.com.

Every shot the Warriors took was wide open, it seemed, as they shot a blistering 58.6 percent from the field.

The rout started from the very beginning of the game as Stephen Curry and Durant missed just one shot between them in the first quarter against the Blazers’ absentee defense. Curry would finish with 19 points and six assists after going for 13 in the opening frame alone.

Curry said that with all their stars, when he gets hot like that, it’s easier to just take what the defense gives them and not hunt for his own shot:

“We have a lot of options so in that situation if I get hot it might draw more attention coming off a screen and set other guys up. The heat check might not come at that point but you stay locked in and stay trying to create opportunities whether it’s for myself or somebody else.”

It wouldn’t be a Warriors game without the assists piling up, too, as Golden State finished with 36 — which is the 20th time they’ve hit the 30-assist mark.

No other team has more than five.

Leading the assist barrage was the usual suspect, Draymond Green, who racked up a double-double without the buckets. He finished with three points, 12 boards and 13 assists, and has averaged 6.7 points, 12.3 rebounds and 10.0 assists over his last three games.

Though it might be nice to get his scoring average up, that’s not something Green feels he needs to do:

Ian Clark got into the shooting display too as he scored a career high 23 points. There’s something about the Blazers that brings out the best in Clark as in the other matchup with Portland he had 22 points on a perfect 8-8 from the field.

Clark and Green go all the way back as they played on the Warriors Summer League team in 2013, and Green said it’s great to see him succeed now:

“It’s amazing to see. He was kind of just a spot shooter [in Summer League], we just drove the paint and kicked to Ian. And now to see where he is today, you can play him at some point, he can make plays off the bounce… He’s continued to work and work and he’s a great guy to have on this team that’s for sure.”

He almost duplicated that tonight as he missed just two shots, going 9-11. In fact, he had a streak of 13 straight made buckets against the Blazers before missing a jumper with 8:33 left in the fourth quarter.

But even that seemed routine, at least as routine as blowing teams out.

That is completely insane, and yet totally mundane for this team.

The Warriors get one more game at home before heading out on the road to the East again, when they take on the Utah Jazz Tuesday night at Oracle. The Jazz have won six of their last seven games, with their only loss coming against the Warriors back on December 8.

Zaza Pachulia returned to the starting lineup after missing the last four games due to a wrist contusion. David West also was in the lineup after leaving last game with a hip pointer. …There are only two duos in the NBA who are averaging over 50 points per game combined, and both were in this game. Curry and Durant (50.4) came in as the highest scoring duo in the NBA, while Damian Lillard and C.J. McCollum (50.1) came in second. Curry and Durant would finish with 53, while Lillard and McCollum finished with just 30. …Former Warrior Festus Ezeli missed his 28th consecutive game for the Blazers and has yet to suit up for them since signing there in the offseason. Ezeli said he’s still experiencing pain in his left knee and it may require season ending surgery. 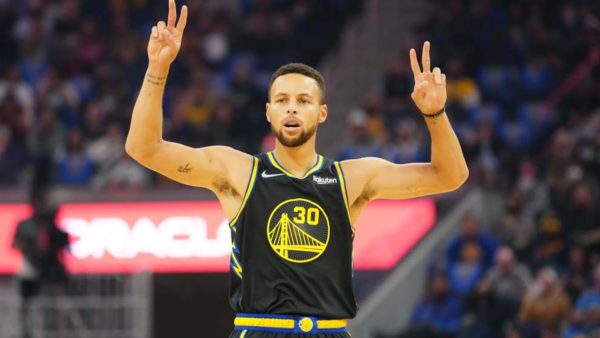 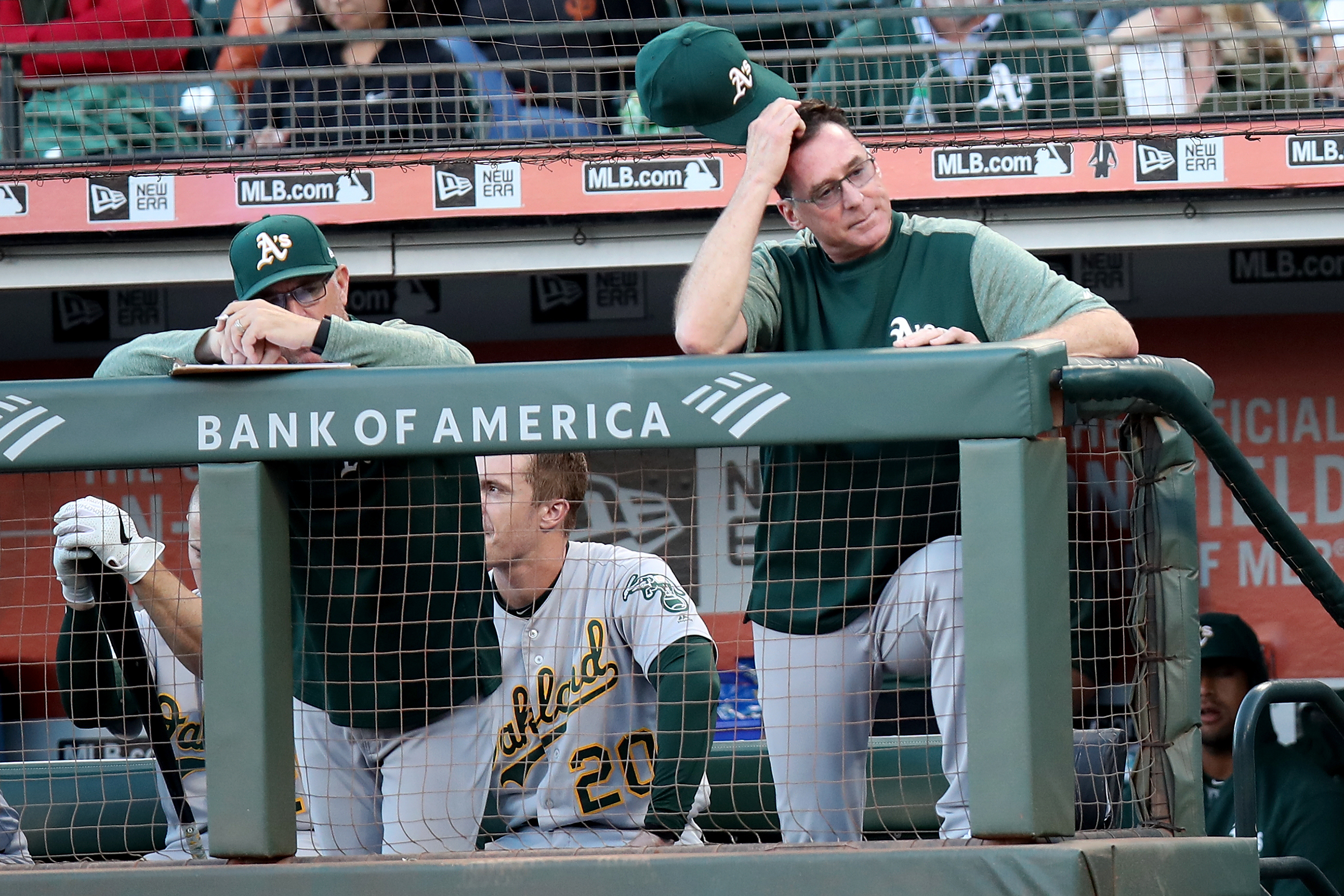 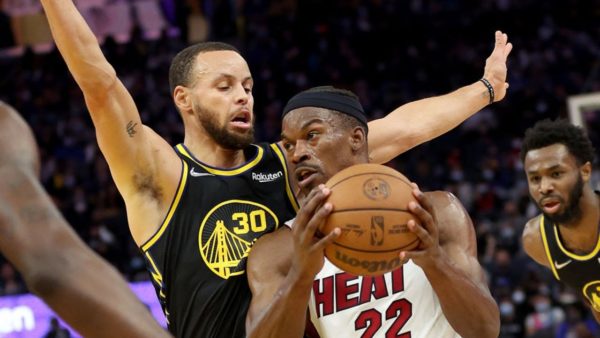