A Millbrae man pleaded no contest last week in San Mateo County Superior Court to committing a hate crime in which he called another man a derogatory name before hitting him near a Redwood City gas station the day after the U.S. presidential election, prosecutors said Monday.

Around 11 p.m. on Nov. 9, Michael Goggins, 34, showed up to the Chevron gas station at 2215 El Camino Real, according to the district attorney’s office.

Goggins then yelled at an employee “Why are you in my country?” and accused him of being lazy, prosecutors said.

When the employee called police, responding officers found Goggins at a nearby warehouse on Laurel Street. Goggins ignored multiple commands from officers and allegedly tried to bite officers as they were arresting him.

After he was arrested, Goggins talked about hitting a Mexican and said aliens were invading the country, according to prosecutors.

Officers took Goggins to a hospital, where he was given a psychological evaluation.

Following his arrest, police were able to locate another victim.

The victim said Goggins had approached him and his friend that day as they were walking on Willow Street.

Goggins allegedly said to the victim in Spanish, “I’m white, I’m from here. Where are you from, wetback?”

He then punched the victim in the chest, prosecutors said.

On Wednesday, Goggins pleaded no contest to making felony threats to a police officer and a misdemeanor hate crime for violating a victim’s civil rights.

The no contest plea comes with the condition that he won’t serve no more than 120 days in county jail and will be referred for consideration into a mental health program, according to prosecutors.

Goggins will appear next in court on Friday for sentencing. He remains in custody on $50,000 bail, prosecutors said.

Goggins’ defense attorney was not immediately available for comment.

The hate crime case is one of many reported nationwide following the election of Donald Trump as president. During the campaign, Trump called for a wall to be built between the U.S. and Mexico and threatened to deport millions of undocumented immigrants. 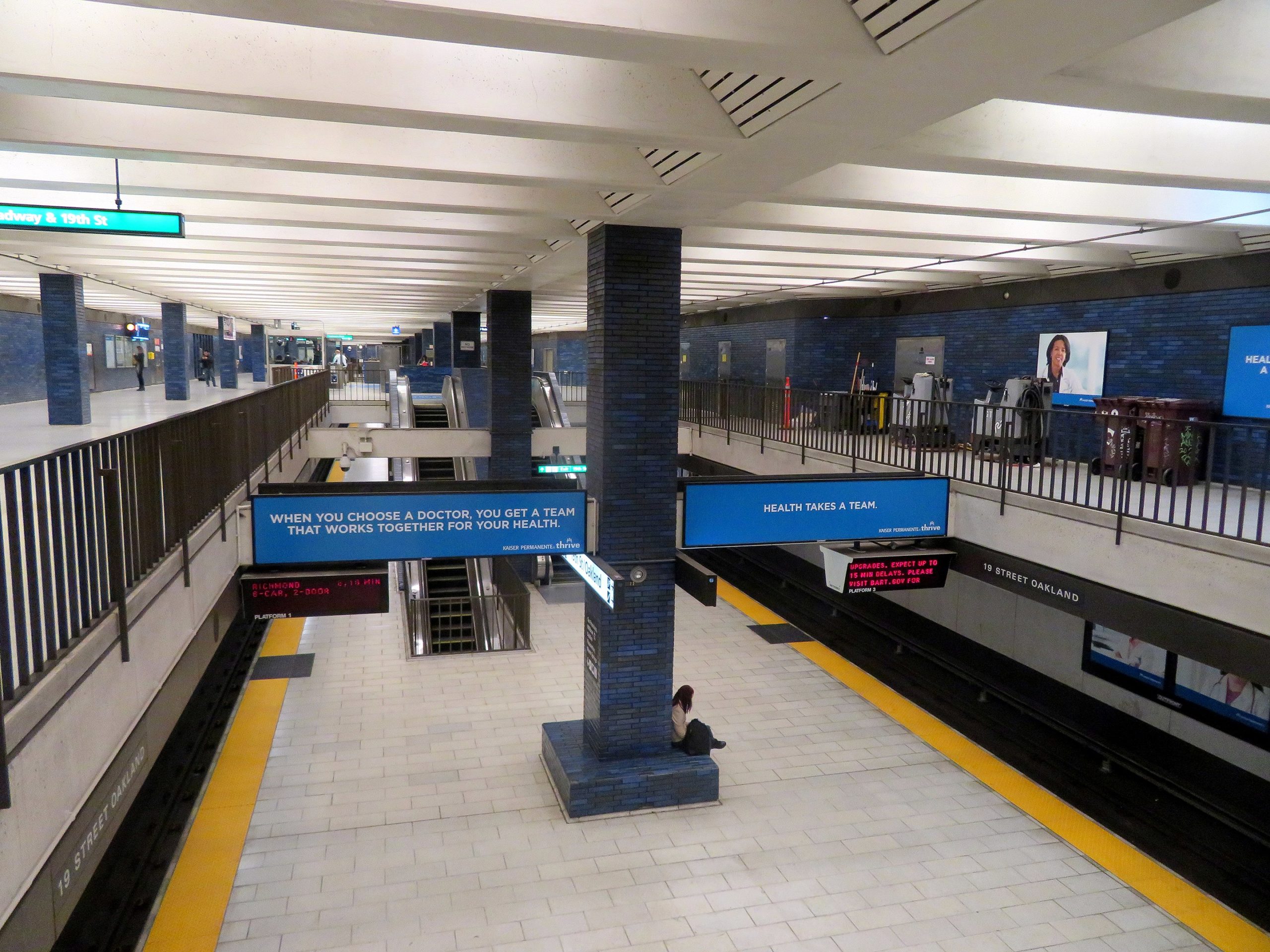 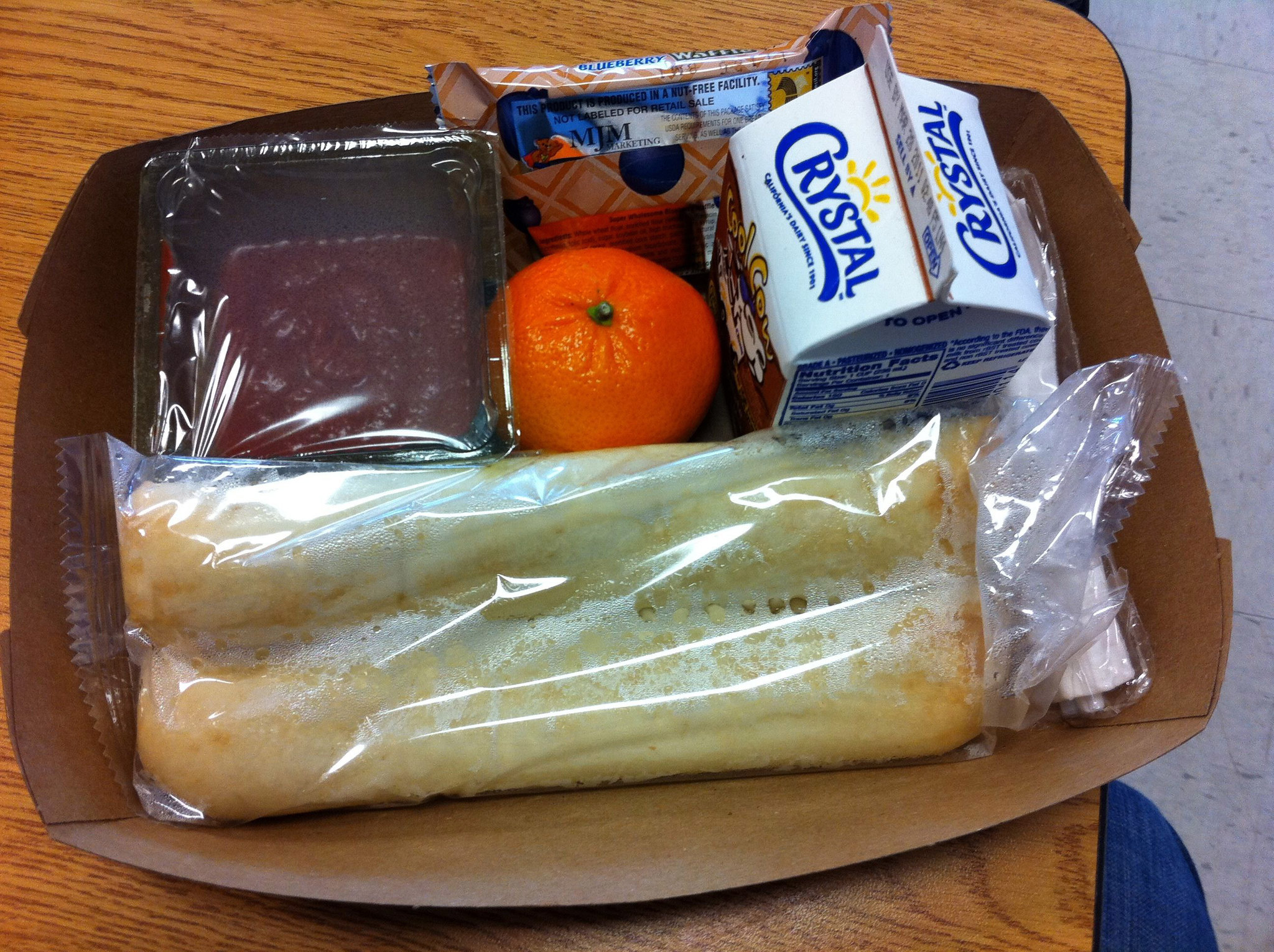 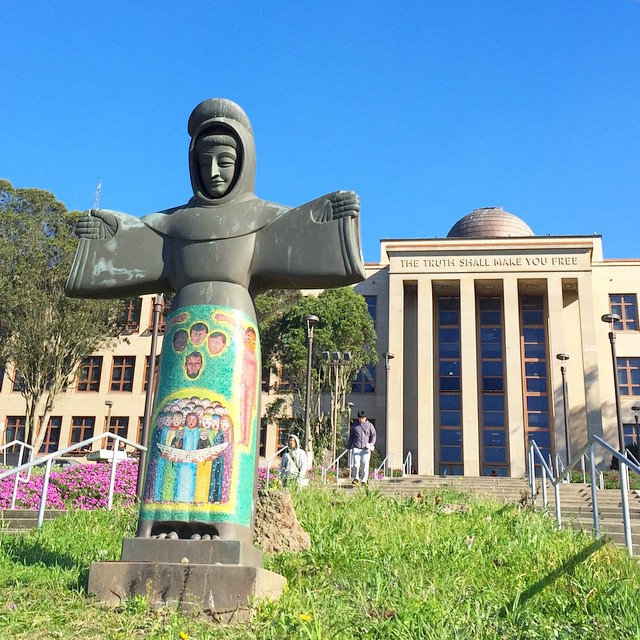