Observant residents in a San Mateo neighborhood led police to the discovery of an alleged brothel, resulting in two arrests on Monday, police said.

An investigation into a home in the 400 block of West 20th Avenue began earlier this month when officers received several complaints about the home being a suspected brothel, according to police Sgt. Amanda Von Glahn.

The home is located on the same street as San Mateo City Hall and Junipero Serra High School.

When police sent undercover officers to investigate, they were able to develop evidence that showed prostitution was occurring at the residence, police said.

The pair was booked into the Maguire Correctional Facility. No human trafficking victims were in the home at the time, police said.

Police are thanking community members for reporting the suspicious behavior. Police said they are devoted to helping victims of human trafficking and partner with the San Mateo County Human Trafficking Program to provide them with assistance. 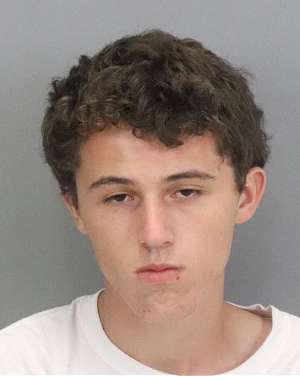