Ken Norton doesn’t seem as alarmed as some people think he should be.

After the Raiders finished their slate of incredibly strong offensive opponents, Oakland’s defense was supposed to look better. And against the Chiefs, a group with a sneaky quarterback and solid rushers, but not much else, nothing changed.

In spite of this, Norton says the players are good. He says the communication is good. And yet, the second year as Raiders defensive coordinator has been anything but good.

“There are a lot of plays that we have great communication on. People just want to bring out the ones you had bad communication on. But at the same time, any time you have tempo or no-huddle, the idea is that you can’t communicate, but you can always make your checks and make your calls. Sometimes it’s not always as fast as it seems. You can play any defense, it’s about execution. You have to execute. You have to have your leverage. You have to tackle. It doesn’t change no matter what time you play ball. There’s no question that there’s some things that we need to improve on.”

Perhaps that’s an understatement: the Raiders are ranked last in yards allowed, and on only one occasion has a team failed to score multiple touchdowns.

Norton might not be as good a communicator as he was linebacker — though most of his players never saw him play, Oakland’s top defensive coach was among the best ever.

It showed, even in the likely scenario that he was simply dodging the question, when Norton answered whether it was concerning that the Raiders have the talent, but they’re not playing like it:

Norton should be concerned.

Oakland has invested a lot into their defense, from draft capital to free agents, not to mention the excellent offense that has been under the gun constantly this season.

The Raiders haven’t generated much interior pressure this season, and the edge rushers haven’t either. It works in tandem, usually, but when there’s $20 million spent on edge pressure, with most of that commitment going to Bruce Irvin, expectations generally need to be met.

For the Raiders, their best chance to contend is now, through 2018. When Khalil Mack, Amari Cooper, and Derek Carr are under extremely affordable contracts, and Michael Crabtree still has his youth.

Oakland travels to Jacksonville this week, and will face a team looking to upend their own woes by trying to pick up the pace. The Jaguars found some success last year by utilizing the no huddle and changing plays at the line of scrimmage often, and it’s plausible that they return to that methodology.

Whether the Raiders can hold them under 20 points or not should be the litmus test for potential improvement, the waterline that shall not be broken. Because, while the Jaguars have talent, they are totally beatable.

Their offensive line was cobbled together in free agency, and they have an anemic rushing game.

Really, they’re not a whole lot more powerful than Tennessee, who the Raiders beat 17-10 on the road, in week 3. Norton said the number of plays that the Raiders have had solid communication on vastly outweigh the plays that don’t, but all it takes is one.

Norton also noted that one game does not make a season, nor does one-third, or one half-season:

“There are 16 games and you have to continue to being obsessed with improvement and that we are. We have a group of guys, a group of coaches and our leadership, everybody cares a lot. They come in early in the morning and they stay late at night working their tails off. I think that each time we go out, again we’re obsessed with improvement. The communication, the playmaking, the coaching, all of it has got to continue to improve.”

Continued improvement has been a staple of Norton’s Thursday media sessions, but it’s anyone’s guess as to what improvement he’s seen. Sure, the corners may have gotten into a groove, and sure, the young guys — Karl Joseph and Jihad Ward specifically — might be getting better.

But the final box scores show next to nothing in terms of real improvement. 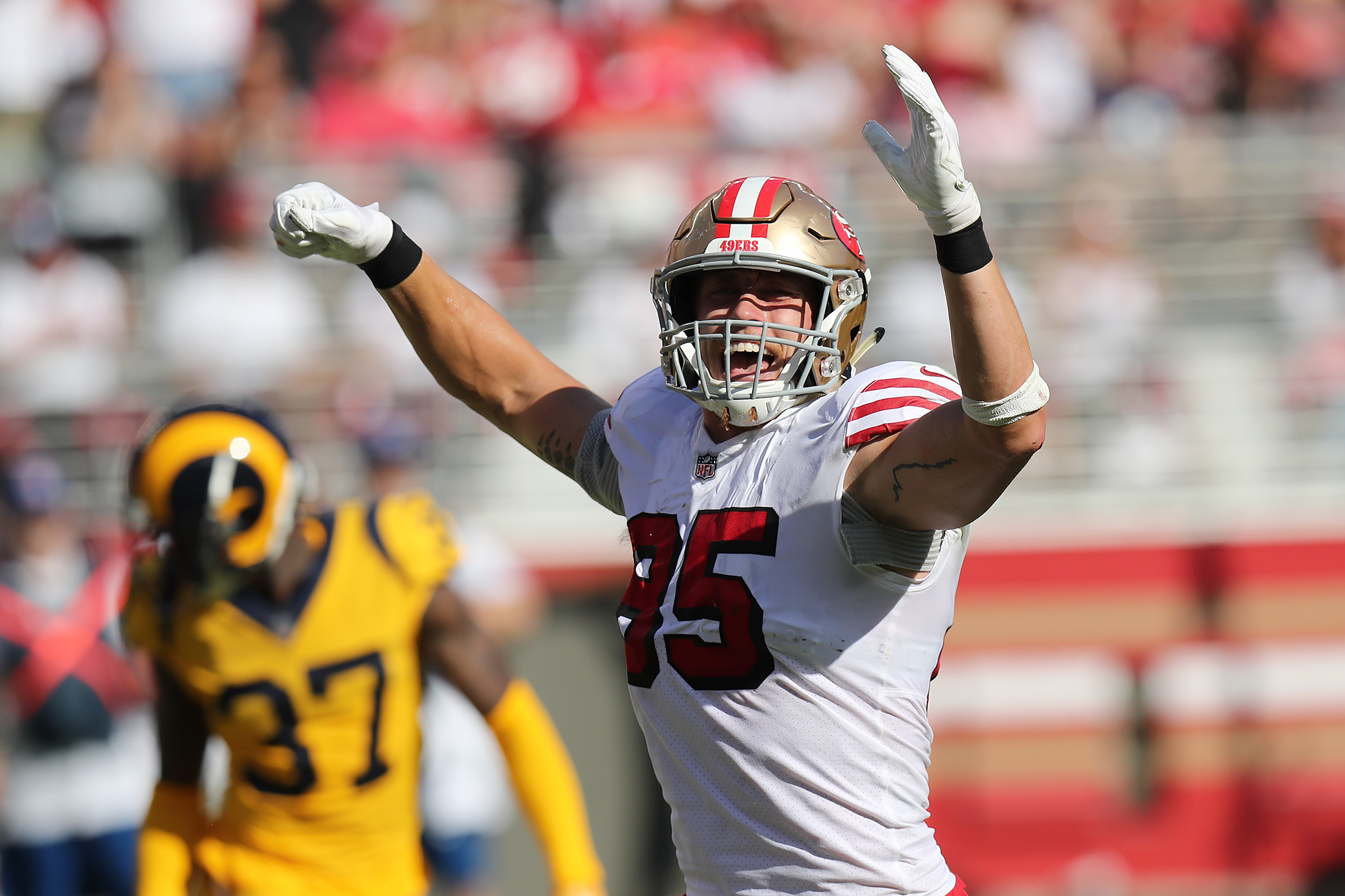