Around 2:25 a.m., officers responded to a report of a stabbing at the corner of Lexington and 19th streets, according to police.

There, officers found a man suffering from several stab wounds. He was taken to a hospital with injuries not considered life-threatening, police said.

Officers learned three male suspects had approached the victim and pushed him to the ground.

One of the suspects cut the victim in his face. Another suspect stabbed him multiple times in the leg and arm, according to police.

The three then fled on foot in an unknown direction, police said.

A description of the suspects was not available and no arrests have been made as of Monday morning. 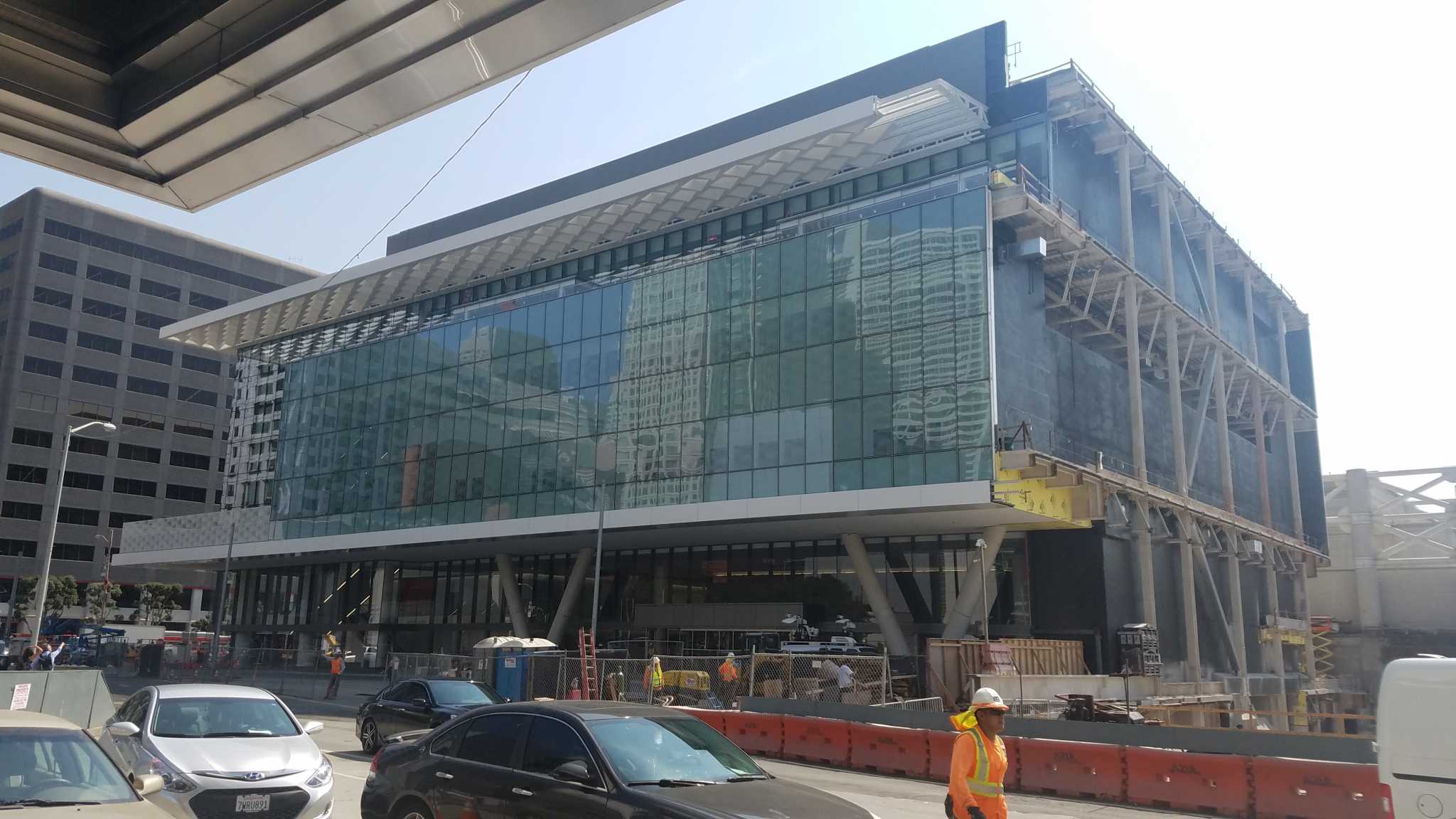 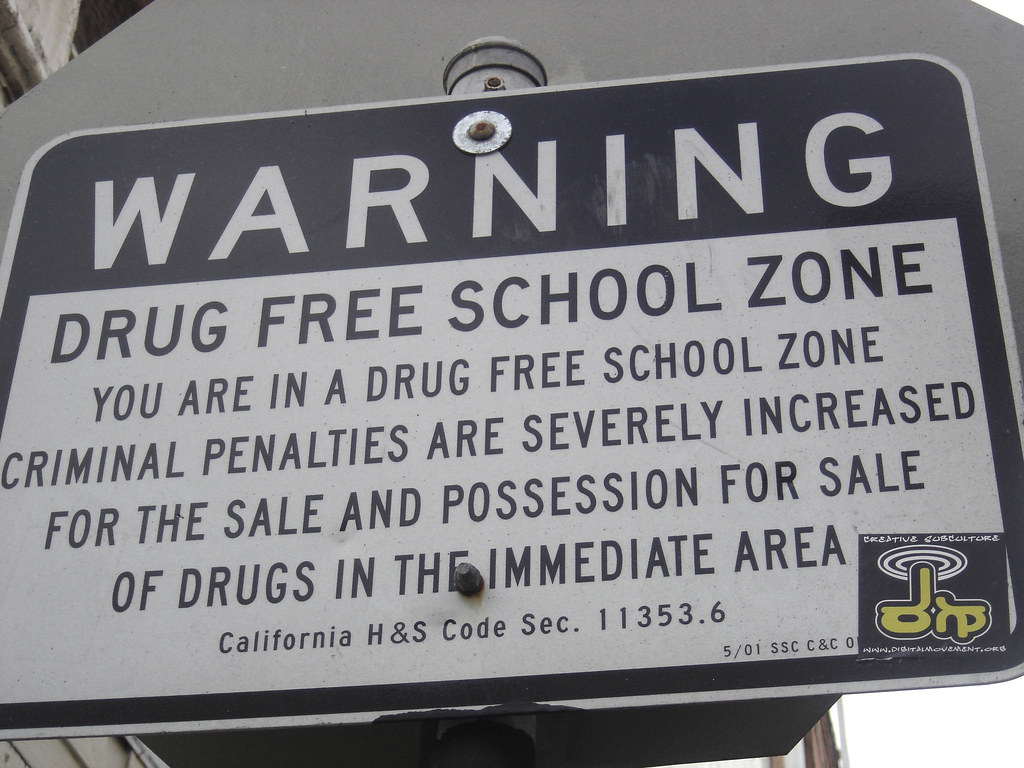