Kasey Cardell Holt, 23, of Hercules, was arrested Wednesday night in the 400 block of Corte Arango in El Sobrante on suspicion of arson, attempted murder, residential burglary and possession of a destructive device with intent to injure, Napa police Sgt. Amy Hunter said.

Holt is suspected of lighting a fire in the Napa Valley College gymnasium and basketball coach’s office on June 22, 2015, Hunter said.

He also is suspected of lighting a fire at a home in the 200 block of Valley Oak Drive in Napa on June 28, 2015. The home belonged to a Napa Valley College employee closely associated with the college’s Athletic Department, Hunter said.

Other interconnected townhouses also were burned and damaged from the fire at the employee’s residence, Hunter said.

The two arsons were linked after a 15-month investigation by Napa police and the Bureau of Alcohol, Tobacco, Firearms and Explosives.

Holt is being held on $5 million bail in the county jail. 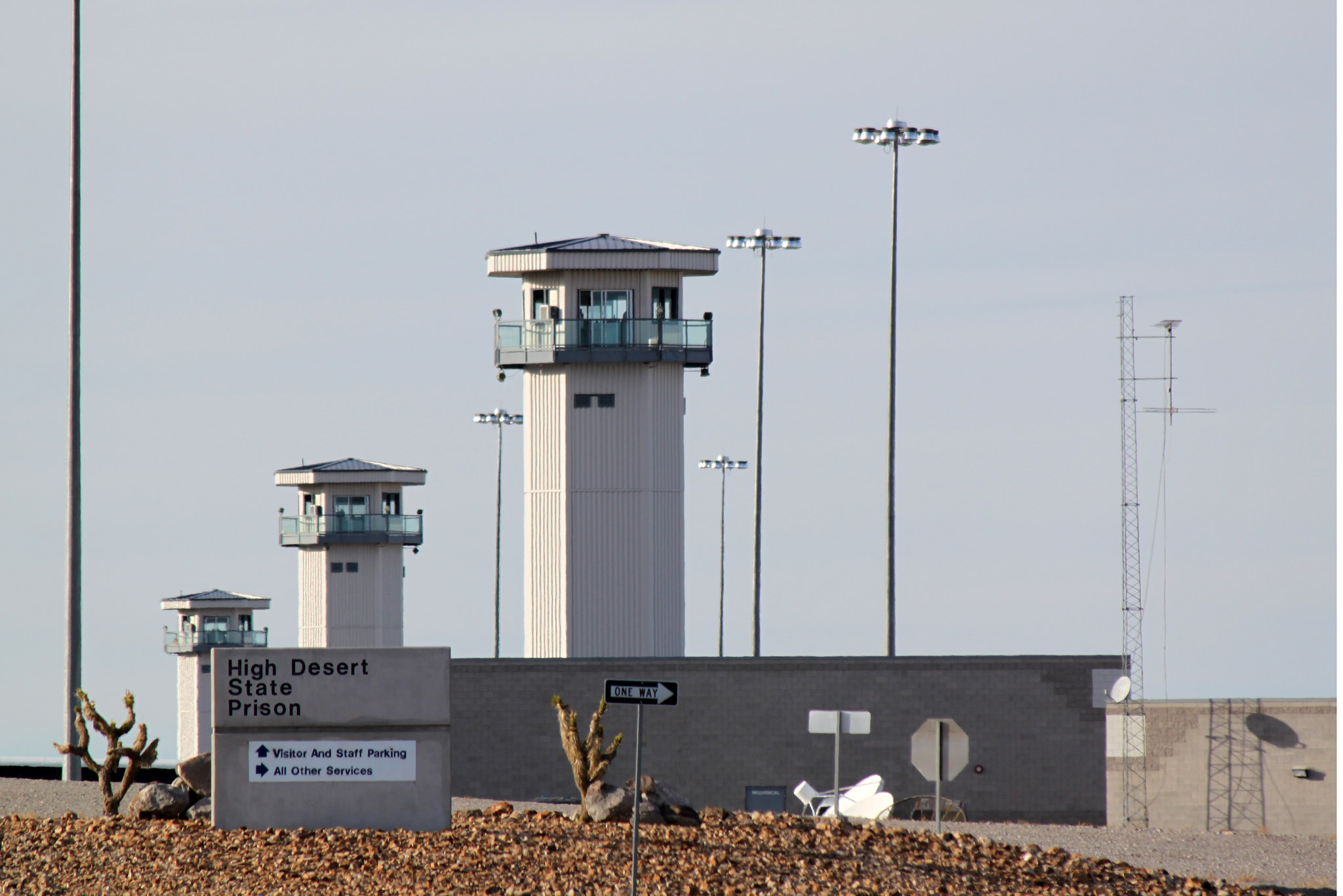 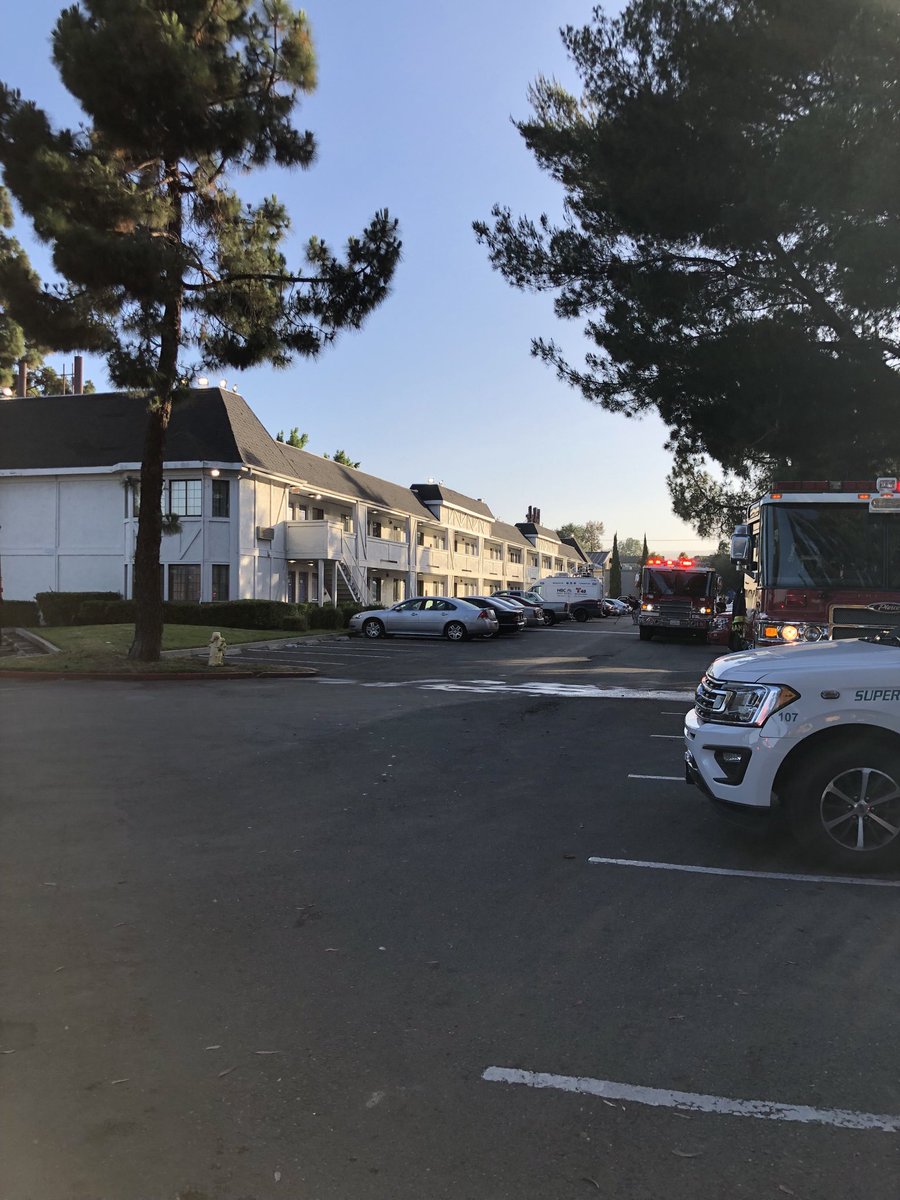