The Sharks took their first steps up the silver slopes of Mount Stanley Cup Saturday night, slashing the Penguins’ lead in the series to 2-1 with a 3-2 overtime victory.

“Huge, huge. It was a clutch goal. (Donskoi) is always around the puck, he always wants the puck. What can I say, it was just a huge goal from him again tonight.”

There’s a long way to go if San Jose hopes to cheat the odds of recovery from a 2-0 deficit — a feat that only six of 50 teams in the same pinch have accomplished — but if Saturday night’s win wasn’t a momentum swing, it was at least a sign that the Sharks can outmatch Sidney Crosby and the rest of the Pens for a significant amount of time.

This story has been updated with quotes and additional material from the Sharks dressing room at SAP Center in San Jose.

“We knew that was a must-win game for us. We thought we had played well up until (overtime). We know we’re still in a hole here. We’ve got a lot of work, but that was a big game.”

Pittsburgh’s first goal of the evening — a Ben Lovejoy wrister that snuck past Jones behind Matt Cullen’s screen — came amid of a seven-shot barrage that preceded Sharks’ first official attempt at the net.

Justin Braun throttled the game’s trajectory with shot No. 2. For the second consecutive game, the defenseman pinpointed a stick side gap next to Penguins goalie Matt Murray from outside, tying the score at 1-1 and resuscitating the San Jose ranks.

“You could tell that these (fans) have been waiting for something like this for a long time, and I think the guys wanted to play hard for them. I thought we were a little jittery early, probably because of that. Once we settled in (the crowd) was a big help for us.

Suddenly, the Sharks’ possessions were more fleshed out and laden with chances. Jones continued to make use of his nitrous-infused muscle fibers and Roman Polak tracked down a one-on-one breakaway with a display of the big “S-word” that has haunted San Jose throughout the series — speed.

The second period kicked off a ceasefire that lasted 19 minutes and mounted to Cold War levels of tension. What started as a pile up in the Pittsburgh crease eventually dispersed into a series of fistfights that ignited physicality from both sides. The Sharks appeared energized by the chippiness and brutalized the Pens over the next stretch, generating a power-play chance along the way.

After what looked to be among the Sharks’ best period of the series, it was Pittsburgh who stole a 2-1 lead heading into the third. Patric Hornqvist redirected another Lovejoy slap shot past Jones for a demoralizing score with 52 seconds left to play in the middle period.

Joel Ward added to his growing list of unforgettable playoff moments during another man-up opportunity in the third, ripping a breakaway shot off the — very uncharacteristically — misplaced glove of Murray to knot the score at 2-2.

“I just visualize and watch athletes that step up at different times and try pick up little things. It’s just fun, it’s just fun. I’m just enjoying the moment, and I think the atmosphere of the game’s and the crowd really speaks for itself.”

The tie lasted through the end of regulation, setting Donskoi up for his franchise-defining moment. More than 12 minutes into a grueling overtime, the Finnish transplant curled around the net and sailed a shot towards Murray from a ludicrous angle. San Jose sticks were already raised in triumph before the Pittsburgh goalie turned to see the puck behind him.

“I think I had a lot of scoring chances throughout the finals, and this was a good time to get it in. I think this was the best game from us tonight, great effort tonight from the whole team.”

The Sharks will suit up for Game 4 Monday, when they’ll look to match Pittsburgh’s two-game home sweep and erase their alarming start toward the Stanley Cup. 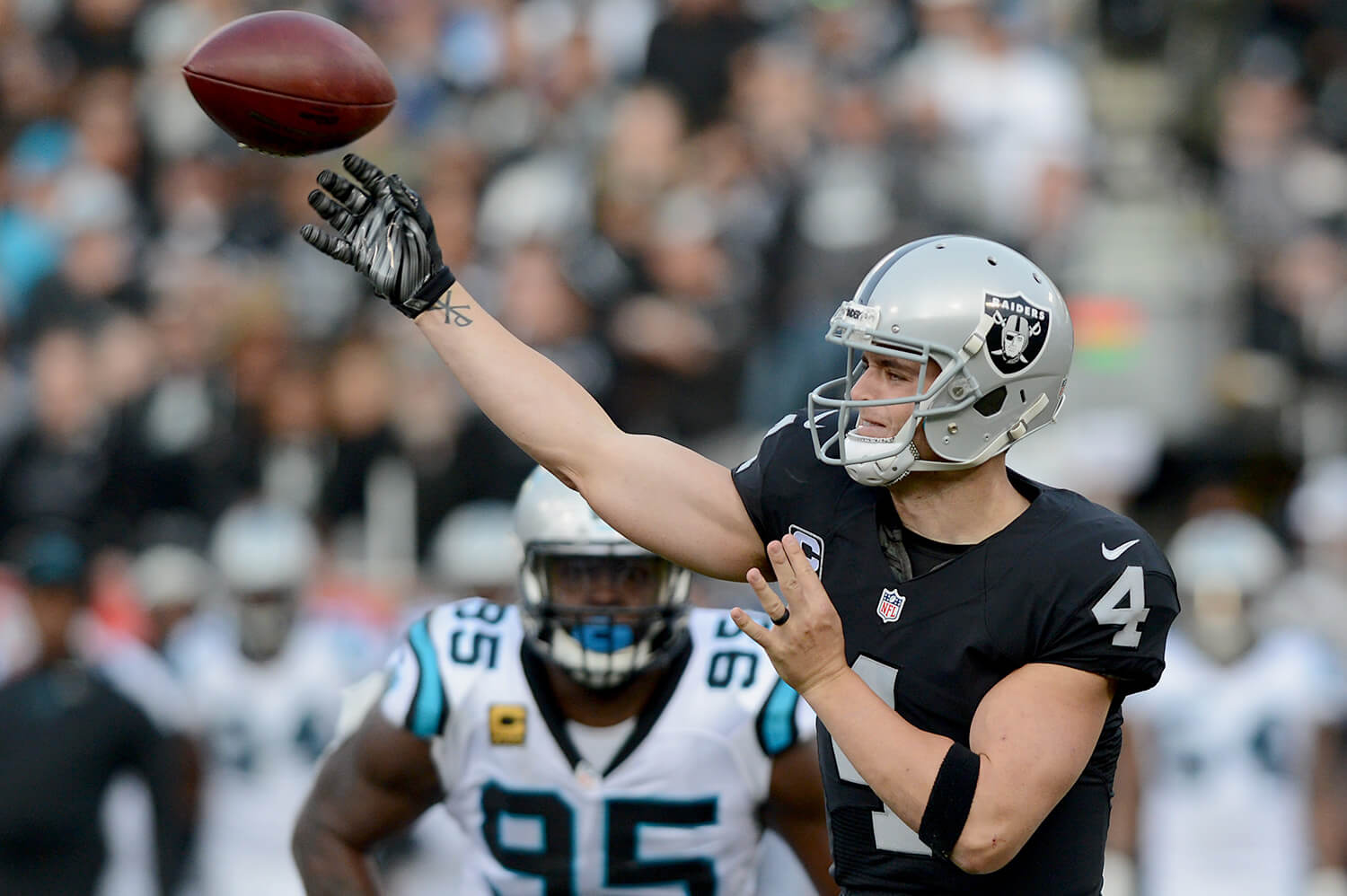