Matt Cain was chugging through an odd little no-hitter through four innings.

His stuff worked long enough to keep the ball just off the barrel through some tough innings. The crowd began to hold their breath.

They didn’t have to hold it long. Cain fell apart at the seams in the fifth, giving up five hits and all three runs in the Diamondbacks 3-0 win over Giants on Tuesday night. The loss sends the Giants below .500 for the first time since May 2015 and marked the team’s first shutout of 2016.

Bruce Bochy said he liked what he saw from Cain:

“He was throwing the ball so well there, he just lost his command, ball was coming back to the middle there.”

Chris Owings lined one of those fastballs to lead off the fifth inning to get the party started for the Arizona and Jean Segura‘s RBI single quickly brought him home. Jake Lamb followed with an RBI triple and Paul Goldschmidt took him home to cap the scoring off for the night. That was all they needed.

Cain was knocked out of the fifth in his last start against Colorado. Execution was a problem once the fifth rolled around, he said:

“He had good stuff. We had a couple decent chances there, just couldn’t get a base hit.”

The Giants offense dried up against Arizona’s Robbie Ray, as has become customary for a Cain start. This is the 48th time Cain’s offense has deprived him of any fuel to run on.

Even upon Cain’s departure the lineup came up empty. A red-hot Angel Pagan, who was hitting .380 before tonight, struck out swinging three times.

The Giants put together a few threats including a fruitless two-hit fourth that ended with a Matt Cain strike out. They got Denard Span and Joe Panik in scoring position with two-outs in the fifth after falling 3-0, but that ended with a Hunter Pence ground out.

Bochy and Cain noted that the team will get rolling once starters can pocket a few quality starts. Said Cain:

“Pitching is really going to get you going…It’s early here and I think we’ll get on a roll…I’m confident that it will be a matter of time before these guys give us quality starts.”

The bullpen, though, is getting a jump-start in the face of injury.

Mike Broadway and Steven Okert were called up from triple-A Sacramento Tuesday morning to replace a DL-bound George Kontos and an optioned Chris Heston.

Tuesday night, Broadway struck out two in a scoreless inning and Javier Lopez struck out red-hot Jake Lamb to end a scoring threat in the sixth.

Steven Okert (along with Broadway) got the call up at 11 a.m. this morning. He gunned it from Sacramento to San Francisco in time for warm up. His parents, Roger and Tammy, jetted all the way from Dallas this morning to see their son’s debut. They couldn’t miss it, said Okert:

“That was awesome, got to call my mom and hear her scream a lot.”

Okert wasn’t sure they were even there, but Javier Lopez made sure to point them out.

The Okerts caught quite the show, too, as the California native tossed a pretty clean inning in his major league debut.

He looked shaky to start, walking Welington Castillo in five pitches. He settled down, with a little 6-4-3 double play help from the defense right behind him. How much did that calm his nerves?

Okert struck out Lamb and Peralta and got Jean Segura to ground out after giving up a leadoff double to Rickie Weeks.

The bullpen has been shaky of late. Santiago Casilla blew two saves (once last night and one against the Dodgers last home stand) and lefties were hitting .500 off Lopez. So the promising auditions are a sight the Giants have desperately wanted. 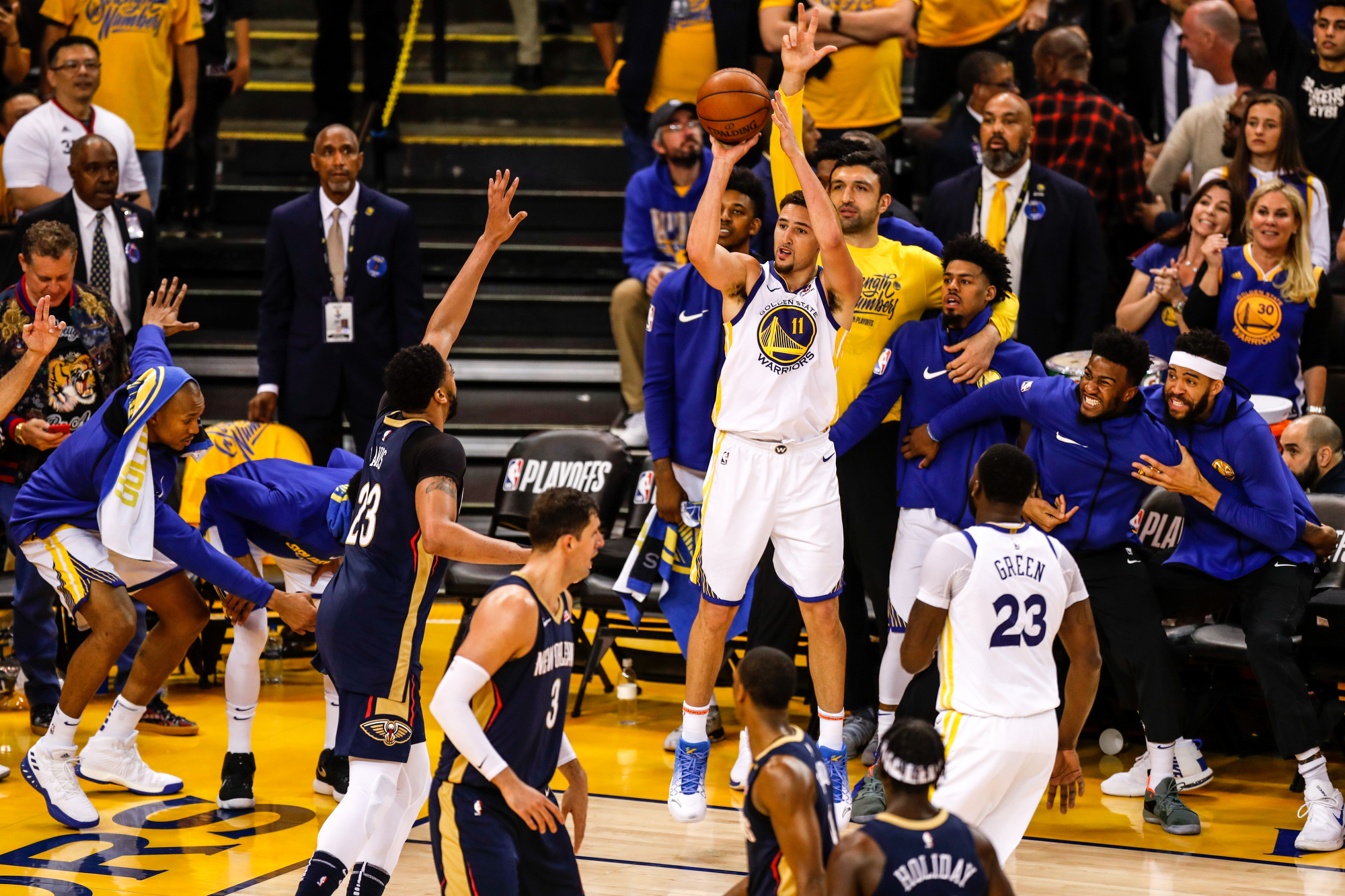