It was Warriors domination all night Friday. Except when it wasn’t.

Golden State nearly got caught overlooking a shorthanded and feisty Mavericks squad, finally closing out Dallas 128-120 after a harrowing fourth quarter sparked a flame under the reigning champs.

On a night where the visitors played without stars Dirk Nowitzki and Deron Williams, the Warriors needed 40 points from Klay Thompson and 33 from Curry to eke out an eight-point win. Led by Wesley Matthews‘ 26 points, Dallas showed why they stand as one of just six teams to topple Golden State this season.

This story has been updated with quotes and post-game material from the Warriors locker room at Oracle Arena.

“It’s one of the strangest games of the year, when you look at the stats. We beat them 47-1 in fast break points. And we had seven turnovers. You tell me that before the game and I’ll tell you we win by 30. But that’s one of the best coached teams in the league. So even when they’re down Dirk (Nowitzki), Deron Williams and Devin Harris, they generate good offense.”

Golden State began to pull away after a tight game halfway through the second quarter. A Brandon Rush block led to a three-pointer from Thompson. On the following Dallas possession, Draymond Green intercepted a mistake of a pass by J.J. Barea. The succession didn’t have a major impact on the score, but the momentum kept swinging for the Warriors. The half ended with a 33-foot jumper from Curry with three seconds left to put the Warriors up by 14.

After falling behind 72-56, Dallas showed life late in the third quarter and into the final frame. Dallas surged with nine minutes left in the game, pulling within nine points, and three consecutive three pointers — two from Thompson and one from Mavericks forward Charlie Villanueva — evidenced that the visitors weren’t going away quietly.

Kerr gave a blunt synopsis of what the Warriors did — and didn’t — do:

“Our defense was horrific. Dallas exposed us, and they ran great stuff, and made great shots, and they deserve all the credit in the world. But our defense was horrific. We lost focus time after time. And it’s strange because usually when we lose focus, we turn the ball over. We only had seven turnovers. A season low. We did a good job offensively, but defensively we were kind of a mess.”

Thompson stepped up to score the first 12 Golden State points of the fourth quarter, and capped the night with a three with just over a minute left to stretch a tenuous lead to seven at 123-116. A Harrison Barnes three and a pair of Curry free throws cemented the win and the final score.

Thompson busted through his single-season high of 239 three-pointers Friday night, starting with 237 and finishing with 246. His nine distance shots came on 16 attempts, and the guard finished with 40 points.

“It’s pretty sweet. The game is changing, and I think we’re on the forefront of that. And our team’s shooting ability is second to none. So as long as we play within ourselves, trust each other, we’ll get good shots and knock them down.”

Thompson likes to reference the new-found emphasis on distance shooting as a way not to boast. But others shared a more profound view of the fifth-year all-star.

“As expected. He gets better every single year, so probably have this same conversation this time of year next year. Just they way that he works on his game and continues to elevate it.”

“I just see a guy who never cares and just comes down and shoots. He never thinks. He takes some bad ones but we’re willing to live with that because he makes so many of them. He’s a tremendous shooter with a tremendous shooter’s mentality. He just doesn’t give a crap.”

David Lee returns for his bling

Former Warriors forward David Lee looked terrific in his return to Oracle Arena, flirting with a triple-double and showing the moves the Warriors fell for when they acquired the St. Louis native in a 2010 sign-and-trade.

Lee’s leadership and low post presence were displayed through the evening, and his ability to execute pick and rolls was as sharp as ever.

When Lee arrived at Golden State on a six-year, $80 million deal, he was billed — and delivered — as a guy who would scrap for every rebound, aid in the development of Curry, and teach a young team the value of work ethic and integrity.

When Mark Jackson was hired by the Warriors in 2011, his strategies were predicated on defense, making him and Lee an ideal match. Lee did everything he was supposed to. The pick and roll became the first staple in Curry’s development. Lee grabbed boards with ferocity, and averaged a double-double per night during the Warriors first legitimate playoff run in modern times.

Head coach Steve Kerr, who has kept in touch with the former All-Star, said:

“David helped us win that championship in a year we asked him to take a backseat. He handled his role extremely well and came in during the Finals when we needed him and really came through.”

If Friday evening was any indication, Lee may be doing the very same for a Mavericks team that has underachieved since they won the NBA Finals in 2011.

Lee became a cap casualty of the Warriors after the 2015 season, and was traded to the Celtics for Chris Babb and Gerald Wallace. He was then waived by Boston in February, and signed a contract with the Mavericks three days later.

But he still received his championship ring, fronting Stephen Curry and a sold-out crowd.

“Our players were excited for David. And he played a huge role in helping to resurrect this franchise during his five years here.”

Jason Leskiw is SFBay’s Golden State Warriors beat writer. Follow @SFBay and @LeskiwSFBay on Twitter and at SFBay.ca for full coverage of the Warriors. 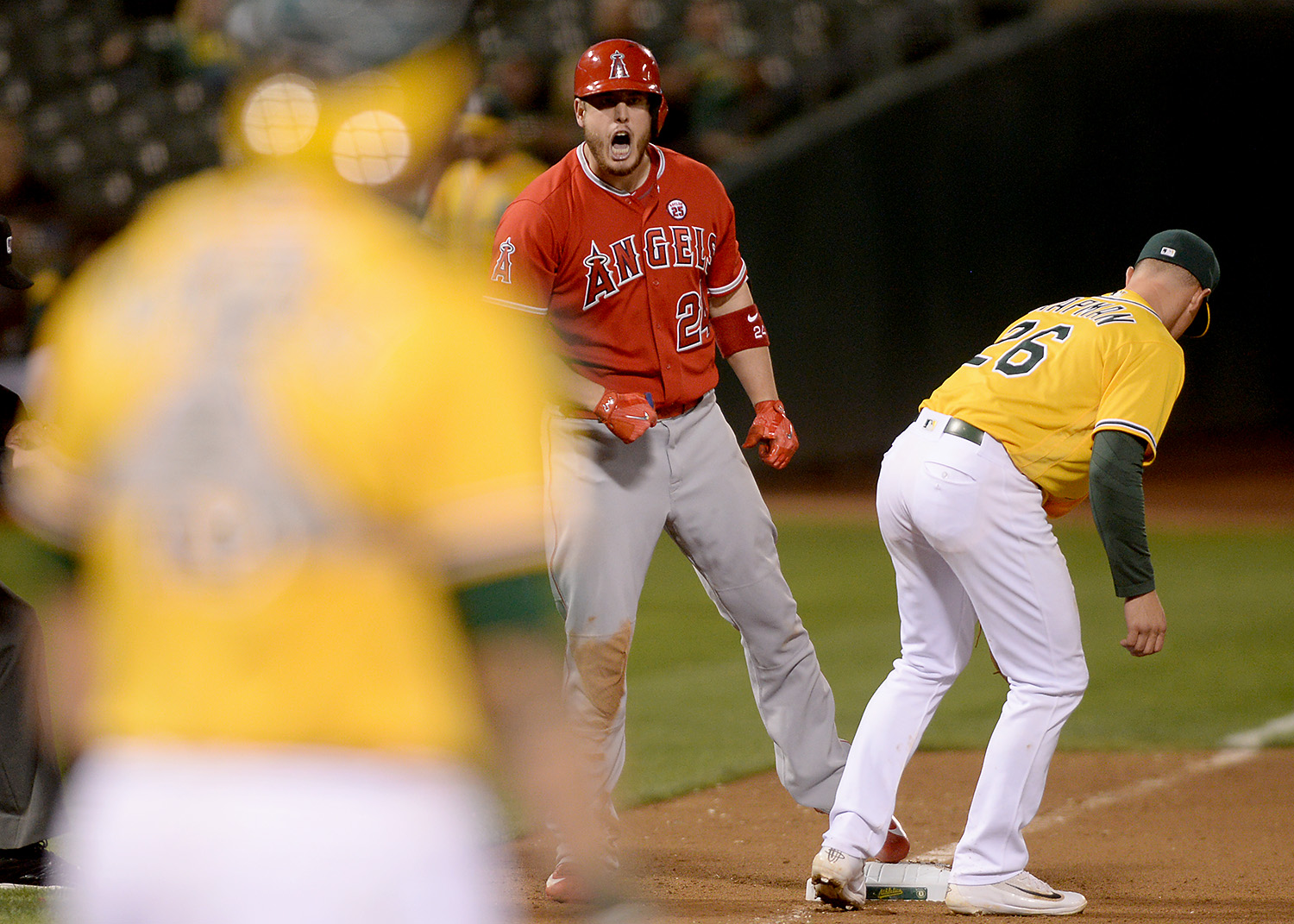