A season which started with promise ended in disappointment for the 2015 Earthquakes, concluding with a final regular season loss to FC Dallas that narrowly squeezed San Jose out of the MLS playoff picture.

The Quakes will deploy many of the same faces into the first game of the 2016 season Sunday at noon against the Colorado Rapids, adding some new depth and underscoring a key area to work on, according to coach Dom Kinnear:

“Can we get that second goal. Can we beat a team in the last 15 minutes of a game that’s defending well and also getting goals? That’s told the story of why we didn’t make the playoffs last year.”

The most urgent issue for San Jose to address is a tepid offense, typically unable to produce the goals needed to match what turned out to be one of the league’s best defenses. San Jose finished third from the bottom in goals scored, managing only 41 in 34 games.

Once again at the forefront of their offense is Chris Wondolowski. The model of consistency, Wondo has posted six consecutive seasons with double-digit goals, including a historic 27-goal 2012 campaign, the largest single-season output in league history.

After massive success in MLS and 31 national team caps, the 33-year-old Wondo enters his 12th season and would benefit from more support. San Jose has no shortage of quality depth at forward, with MLS veterans  and Chad Barrett backed by Adam Jahn and Mark Sherrod.

And perhaps the biggest wildcard on the team, youngster Tommy Thompson, seemingly has the tools to make his own case for playing time. Designated players Innocent Emeghara and Simon Dawkins can both play striker, but will more likely find themselves in San Jose’s midfield.

Of that list, Amarikwa is the projected starter and most likely to see the most starting minutes in 2016. Now in his seventh MLS season, Amarikwa boasts valuable MLS experience on four clubs, including a stint with the Earthquakes from 2009 to 2010.

Amarikwa may not be the most technically or physically gifted striker in the league, but he is widely respected for his work ethic and willingness to leave it all out on the field. Establishing chemistry will be paramount, Wondolowski said:

“Quincy is a great player and his work ethic is contagious. I love being able to play with him. We’re starting to understand each other’s runs both defensively and offensively.”

San Jose’s defense should continue to be one of the best in MLS, barring any decline in performance due to age. Though the third-stingiest backline in MLS allowed just 39 goals, age is a factor at their core. Center backs, Clarence Goodson and Victor Bernardez come into this season at 33 years old, and fullbacks Marvell Wynne and Shaun Francis are both 29.

The goalkeeping position will also be worth watching in 2016. Coming into his second full season as the starter and his first appearance for the US National Team, David Bingham will look to improve on a stellar 2015 campaign.

Bingham will contend with a strong backup in Bryan Meredith and a first-round draft pick and member of the exclusive Generation Adidas college class, Andrew Tarbell.

Bingham will be taking nothing for granted:

“[This season] is not different at all. You have to go in and you have to fight for your spot every day and hopefully when your name is called, you’re ready.”

Despite the positives, San Jose has not drawn much optimism so far in the soccer community. Multiple power rankings and previews have projected the Quakes once again out of the playoffs, with Ryan Brister of Empire of Soccer calling them “the seventh-best team in a conference where six make the playoffs.”

Time will tell where the Quakes end up in the Western Conference, but a shake up in the offensive strategy will be paramount to a successful 2016 campaign. 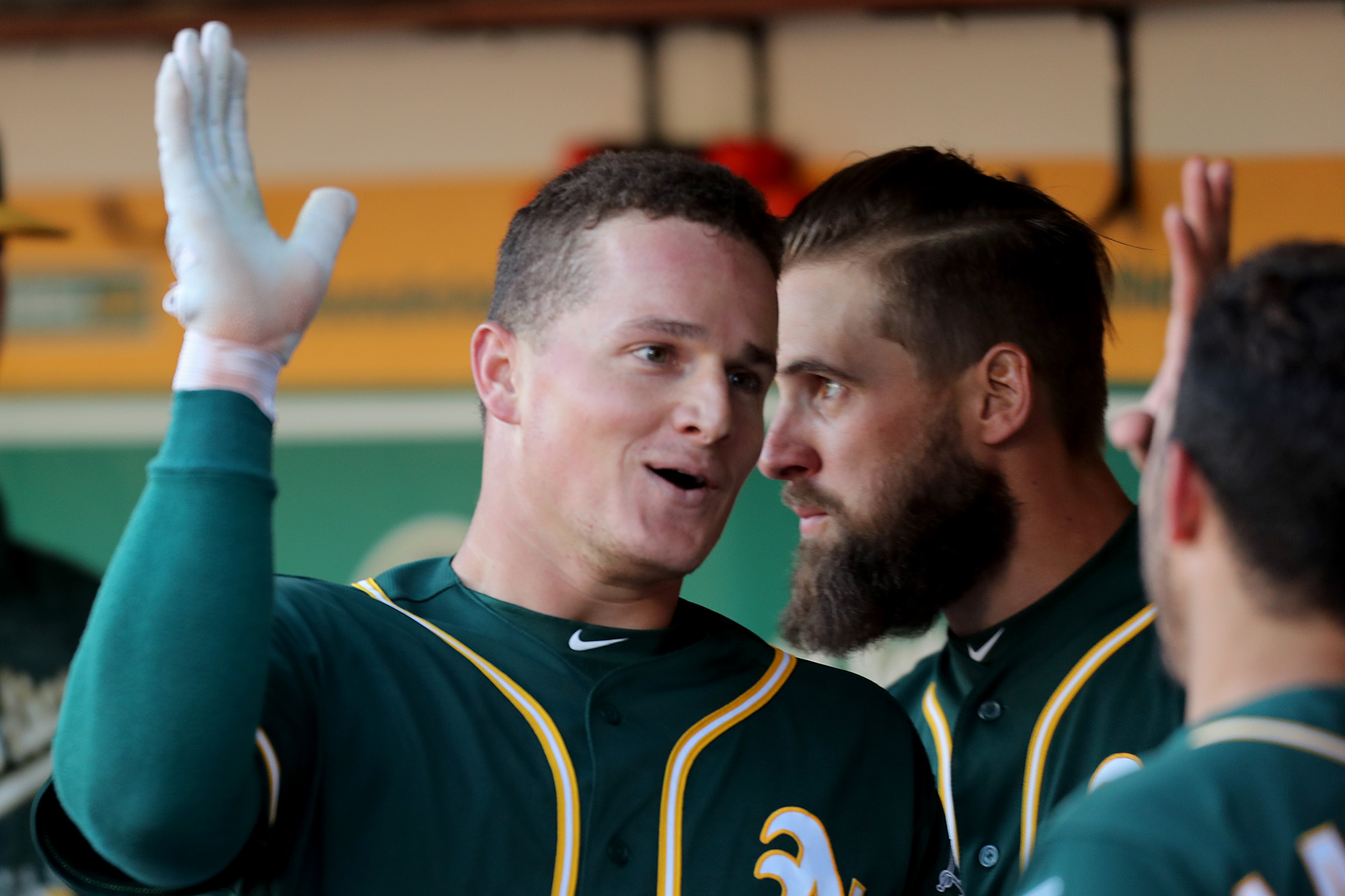 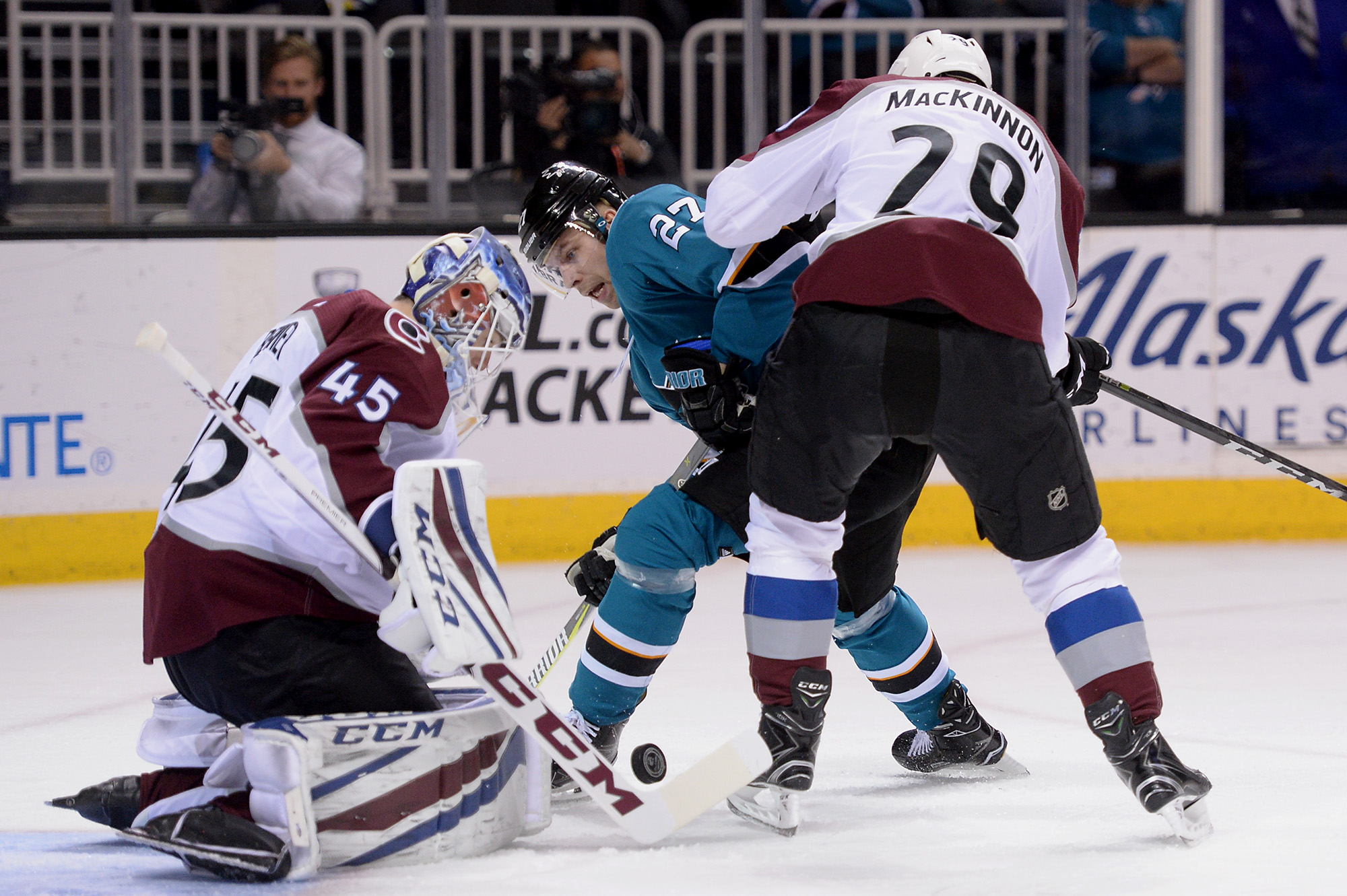 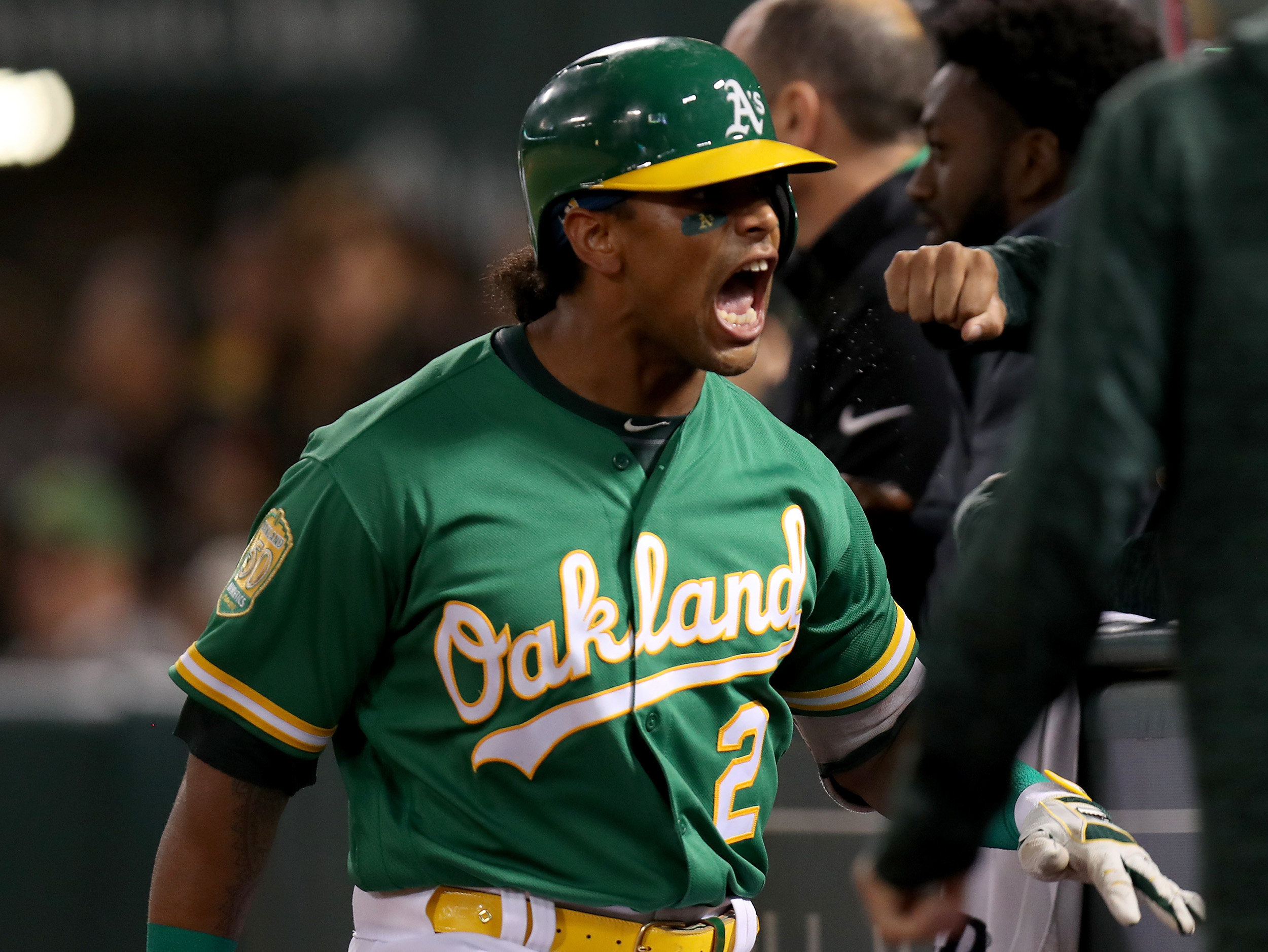