According to ESPN’s Adam Schefter, the San Francisco 49ers porous offensive line is getting a much needed upgrade for the 2016 season, as RT Anthony Davis is ready to end his brief retirement to once again don the Red and Gold.

The Tweet by Schefter confirms what Davis has said all along on social media, as the former 11th-overall pick has been candid about his desire to return to the field following a one-year break to allow his “brain and body” to heal.

On January 3, Davis posted this response on his Twitter handle when asked about his plans to return to the team that drafted him:

Davis’ return to the 49ers offers a much needed pillar of strength on the right side of the line that was the unit’s Achilles heel last year. RT Erik Pears was largely ineffective last season, allowing 10 sacks, four hits and 37 hurries at the right tackle position last year, according to Pro Football Focus.

Prior to his retirement in June of last year, Davis was one of the 49ers best run blockers on what was then an impressive offensive line. With the departures of Davis and G Mike Iupati, the 49ers suffered frequent breaches and a lack of options to get their run-game going to the right side.

The reinstatement of Davis represents a first — and significant — step to shoring up the 49ers offensive line in preparation for head coach Chip Kelly’s offense.

Should the 49ers retain the services of free agent Alex Boone, San Francisco will have a solid offensive line consisting of LT Joe Staley, C Daniel Kilgore, RT Anthony Davis, and G Boone. With the sixth-most cap space heading into free agency, the 49ers should have the funds to field a better product than last year.

Top-ranked guards in the 2016 draft class include Cody Whitehair, Vadal Alexander and Landon Turner. San Francisco has also been rumored to be considering drafting T Ronnie Stanley out of Notre Dame, though it remains to be seen whether the reinstatement of Davis will affect that pick. 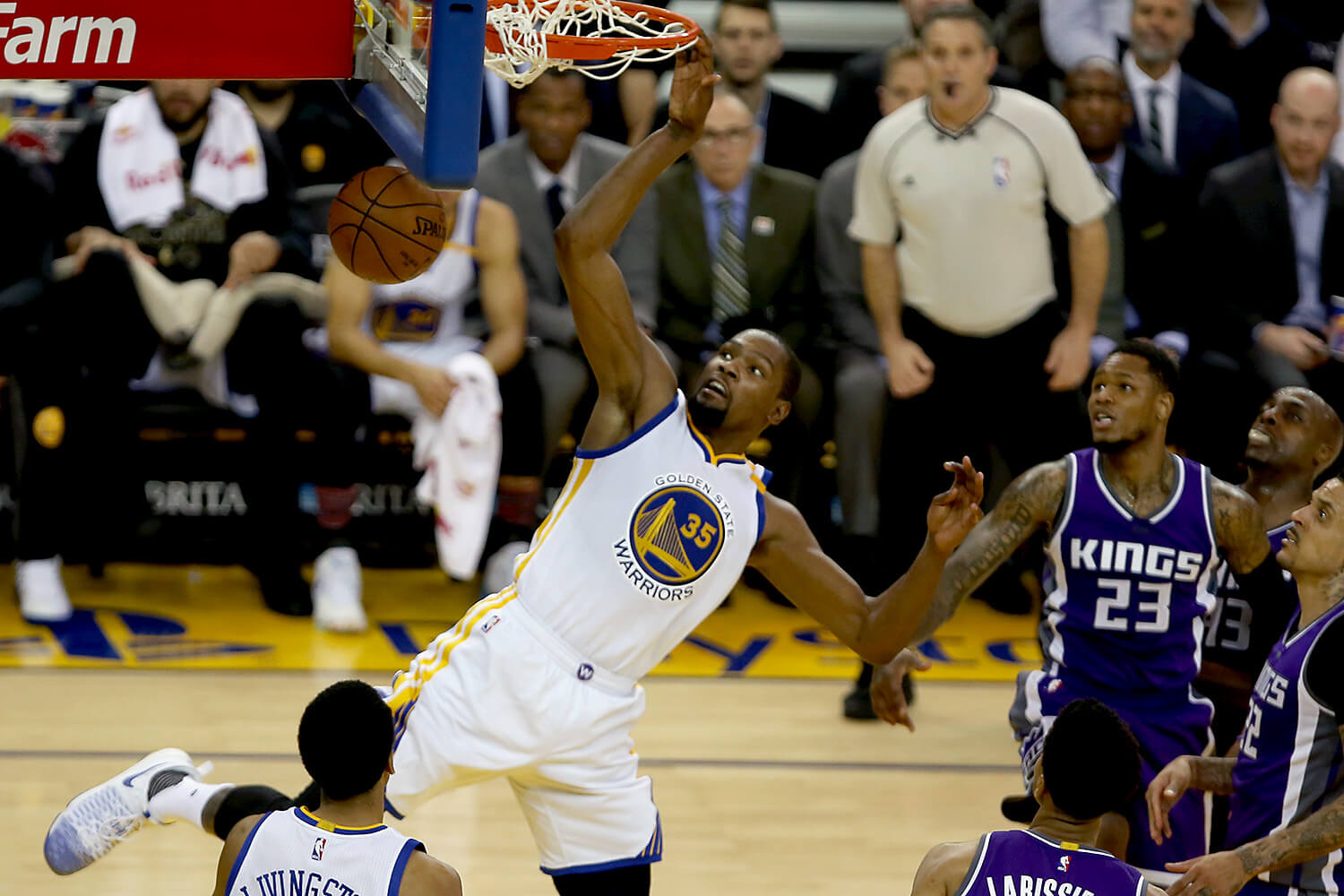