Bay Area transit agencies including the San Francisco Municipal Transportation Agency will be getting a huge funding boost to help with capital and equipment upgrades.

The Metropolitan Transportation Commission, which represents the Bay Area’s nine counties in transportation planning and financing, allocated $494 million to more than 20 Bay Area transit agencies in a revision of its Transportation Improvement Program.

BART will get approximately $50 million to support of its fleet replacement program and $17 million to work on worn out rail tracks.

AC Transit received $36 million to purchase 10 double-deck buses and replace more than 30 of its 40- and 60-foot buses, the commission said.

Commission Chair and Santa Clara County Supervisor David Cortese said in a statement that the commission was able make the revisions in the program after Congress passed last month the transportation funding bill known as the FAST Act: 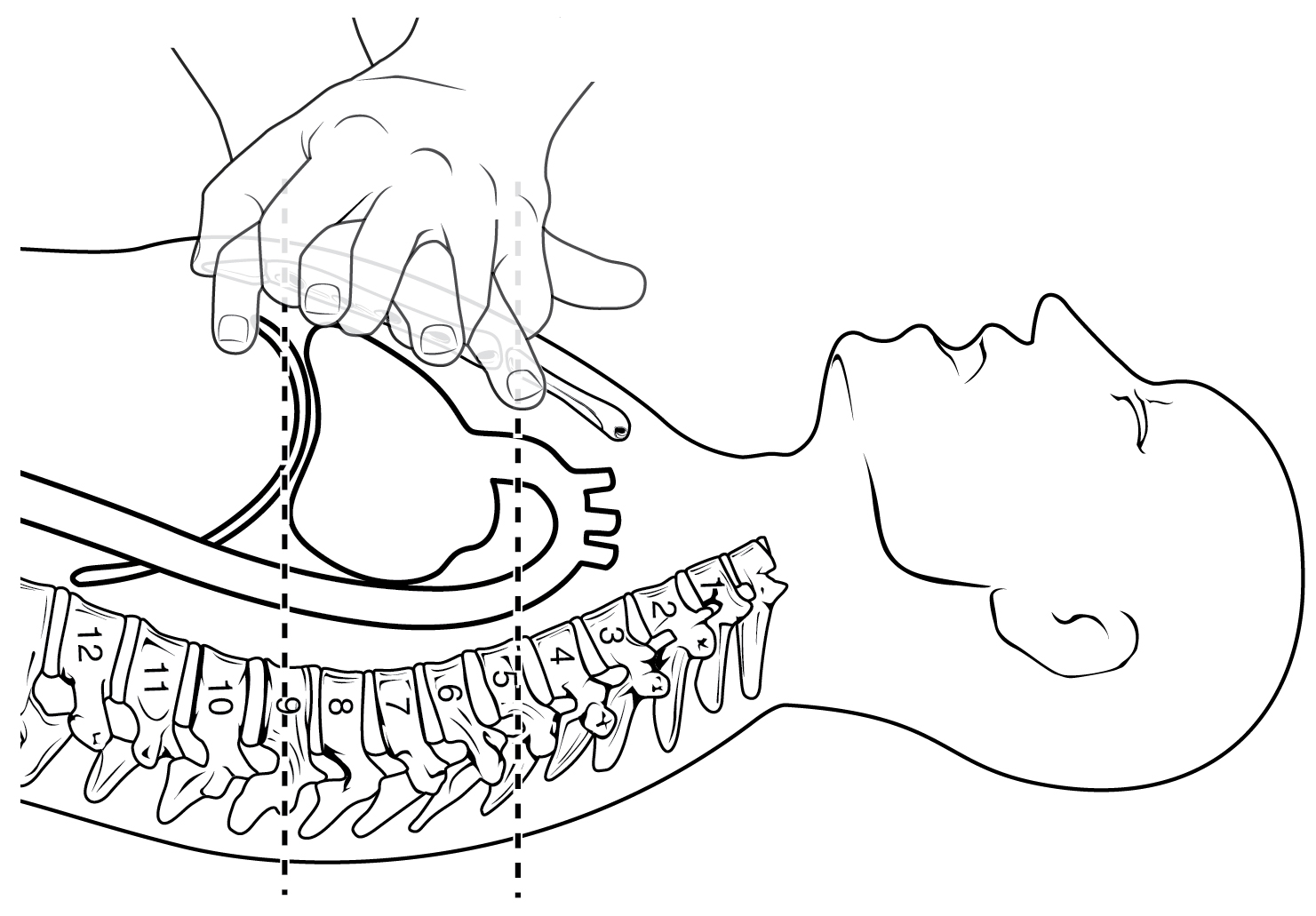 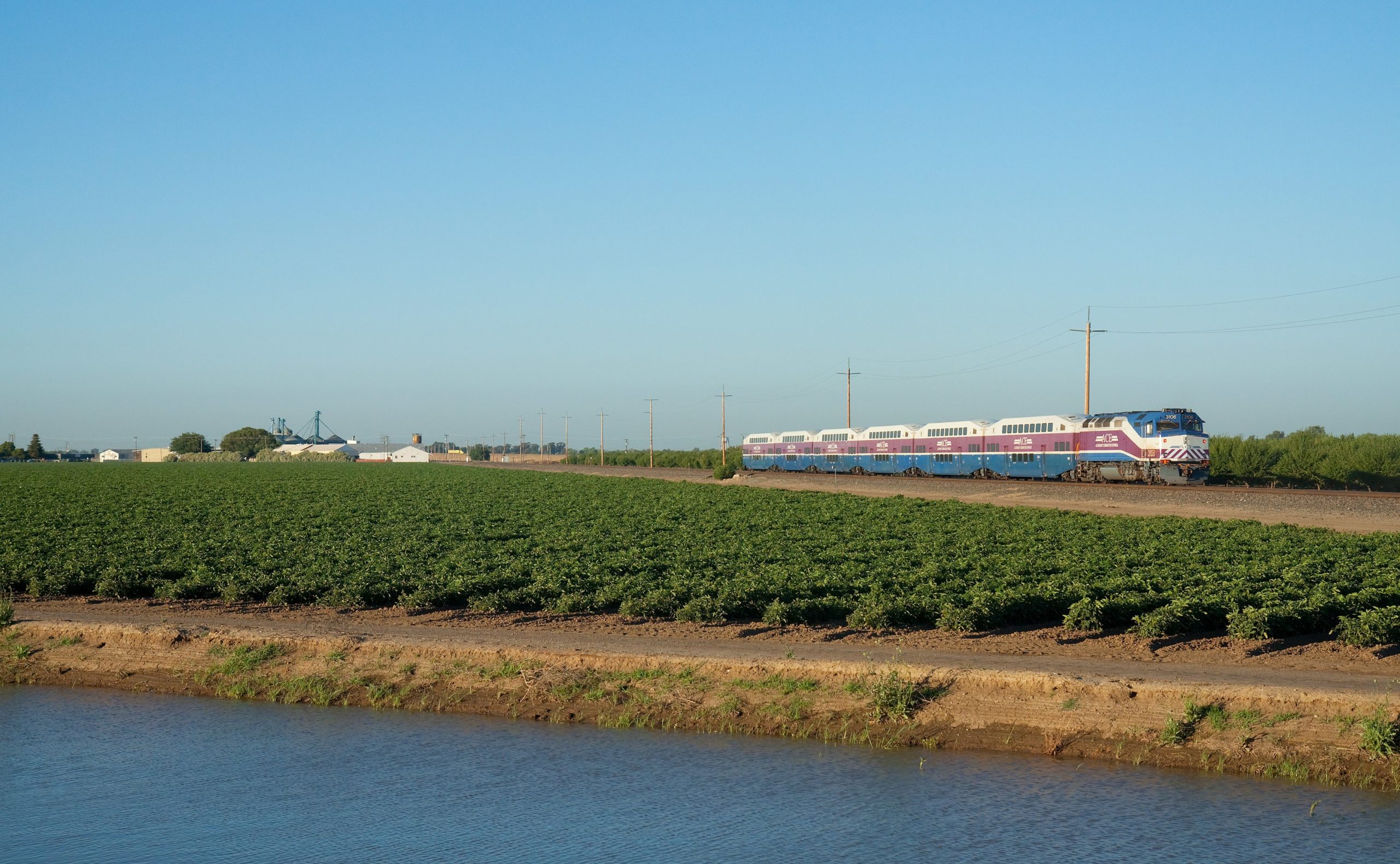