San Francisco International Airport welcomed its 50 millionth passenger in 2015, just hours before the start of the New Year.

The 50 million passengers traveling through SFO in a calendar year is an all-time record high for the airport in its 88-year history, officials said.

Officials from the airport announced Wednesday morning that passenger Katheryn Castanga of Arlington, Virginia was the 50 millionth passenger to travel through SFO this year. Castanga was about to board Virgin Airlines Flight 1 from SFO to Reagan National Airport.

Today we celebrate our 50 Millionth passenger of 2015, Katie C! She has won 2 tickets to #Hawaii from @VirginAmerica pic.twitter.com/yIeHfwRU9E

“I join all Airport employees in celebrating this milestone event in the history of SFO. The continued growth in passenger traffic at SFO reflects the strength of the San Francisco economy and a highly competitive air fare and air service environment at the Airport.” 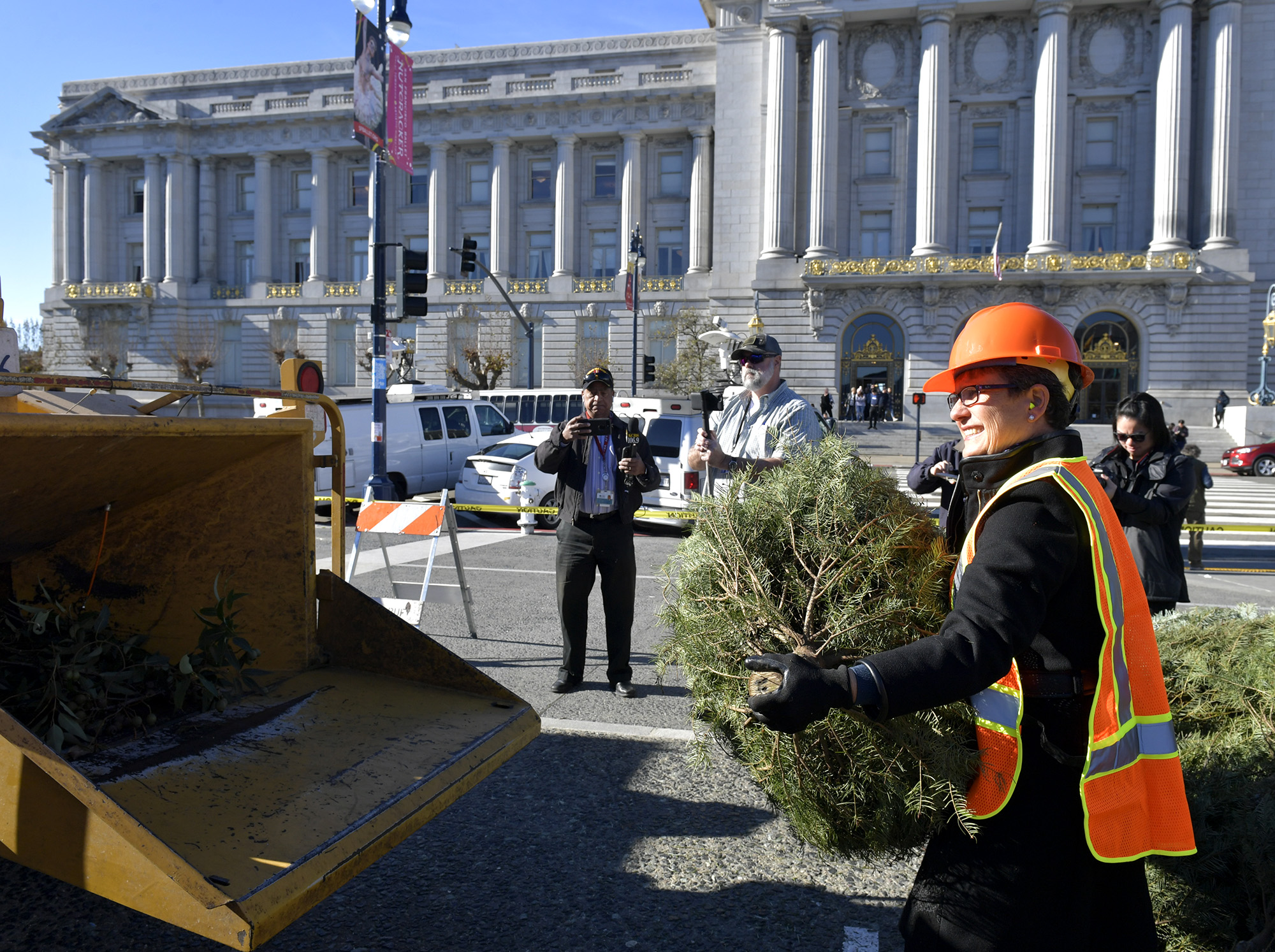 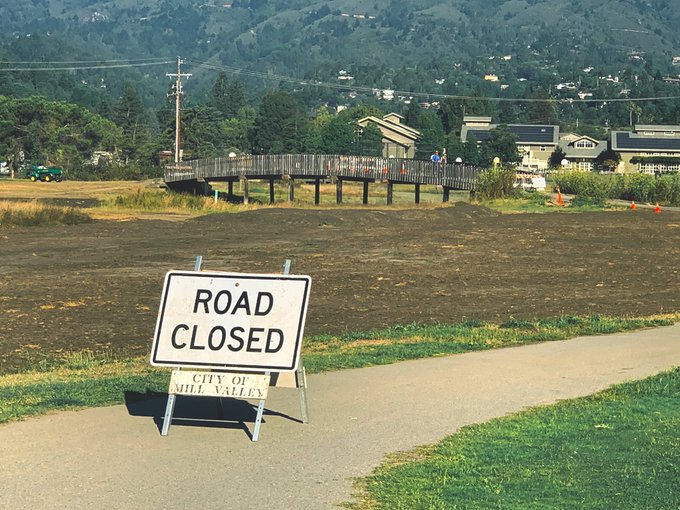 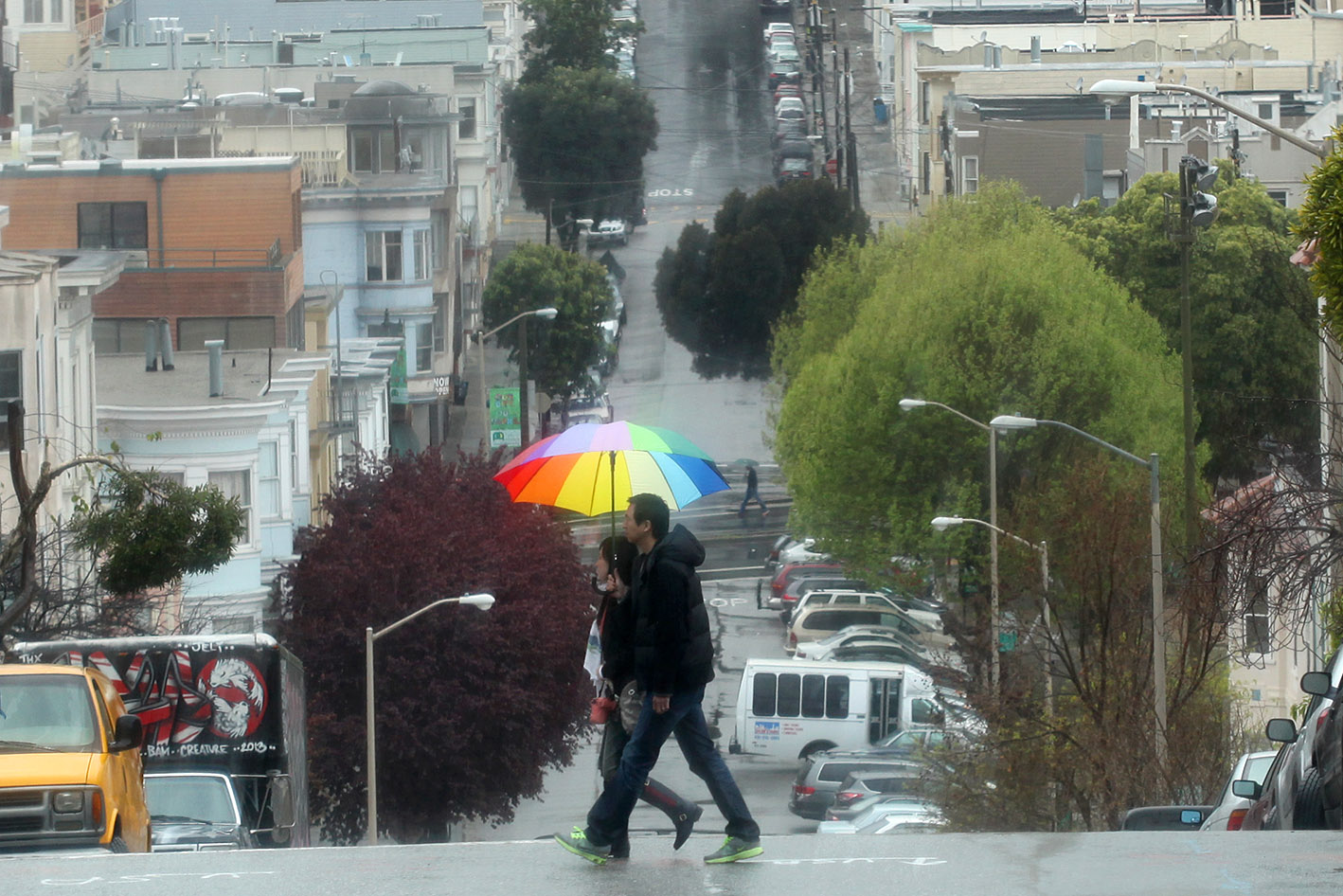