Anyone who plans on buying tobacco or electronic smoking products in unincorporated Santa Clara County must be at least 21 years old under an ordinance that goes into effect on New Year’s Day.

The county is the first statewide to pass an ordinance raising the minimum purchasing age from 18 to 21.

Supervisor Ken Yeager introduced the ordinance during a board meeting on May 19 and it was unanimously approved the following month.

In July, the county’s Public Health Department started notifying the 17 stores that will be impacted by the ordinance.

The county’s Department of Environmental Health most recently started educating store owners and employees on the new requirements.

“Our county continues to be a national leader in protecting the health of our residents, particularly our children and youth, from the harms of tobacco,” Yeager said in a statement.

“The new tobacco purchase age of 21 clearly puts the health of our youth before any special interests,” Yeager said.

Starting on Friday, retailers must display a notice of the minimum age requirement and penalties violators will face.

People will be required to provide identification when they purchase tobacco or electronic smoking products.

“Tobacco use is still the number one cause of preventable death in the United States, killing more than 480,000 people and costing about $170 billion in health care expenses each year,” county Health Officer Dr. Sara Cody said in a statement.

A study released in March by the Institute of Medicine showed an estimated 90 percent of people who use tobacco started before they were 19 years old.

If the minimum age for legal access to tobacco were raised to 21, there would be a 12 percent decrease in smokers who started as teenagers and continued into adulthood, according to the study.

A store can face a fine of up to $100 for their first violation, $200 for a second one within the same year and $500 for subsequent incidents.

A retailer’s permit can be suspended for no more than 30 days for the first violation, 90 days for the second and one year for additional violations if they all occur within a 24-month period.

People can call the county’s tobacco violations reporting line at (408) 885-4466 to pass along information of any stores not complying with the ordinance. 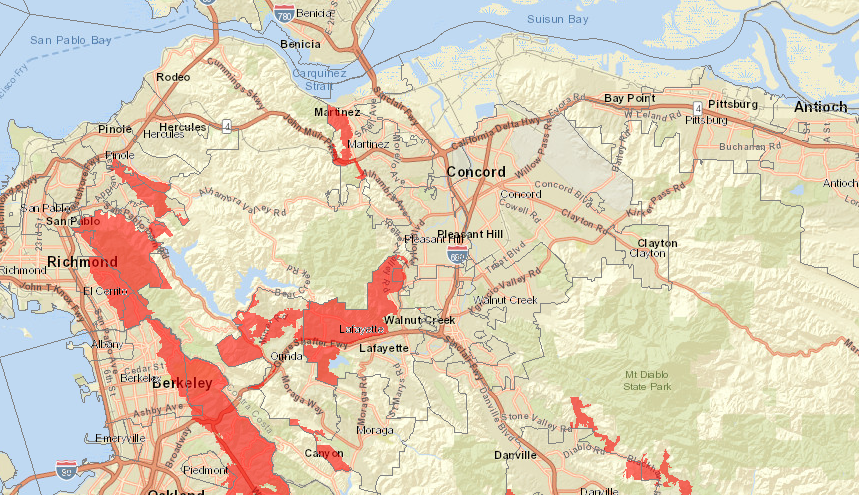