Search Search
Night Mode Night Mode
Day Mode Day Mode
A renovation adding an art installation and park space to the footbridge crossing Kearny Street from Portsmouth Square is expected to be complete in May 2016.
Like 0 Facebook 0 Twitter 0 Email 0

Decades ago, a pedestrian bridge was built across Kearny Street to connect Portsmouth Square with the Chinese Culture Center inside what is now the Hilton San Francisco Financial District.

Erected as a compromise for the 27-story hotel tower blocking sunlight to the square known by many as Chinatown’s living room, “the plainest bridge” was merely functional in purpose, said Mabel Teng, executive director of the Chinese Culture Foundation, that runs the center.

But the bridge’s utilitarian past will soon be joined by an colorful future, as the foundation and partners on Thursday afternoon unveiled and broke ground on a mini park and art installation fittingly named “Sunrise.”

Designed by competitively-selected artist Mik Gaspay, the layout features a mosaic of a sunrise around the flight of stairs to the center, as well as luminous native plants and benches intended to make the bridge a more inviting open space.

“We really look forward to bringing in sunshine and a piece of heaven to a very innovative community. It really looks like a shining golden pot and this community is one of the driving forces that makes San Francisco what it is – beautiful, diverse, full of energy.”

The idea for a mini park on the bridge took root a year ago, during the foundation’s management team retreat. As part of preparations for a different, temporary art project called “Sky Bridge” by artist Beili Liu to inform the public that Central Subway is coming to Chinatown, staff members spoke with community members.

Much of the feedback indicated a desire for a permanent transformation of the bridge, and the “Sky Bridge” – on display only for the month of August – showed that public art there could be successful, Teng said.

The pedestrian bridge in Chinatown is the only one in San Francisco to receive an artistic treatment like “Sunrise,” said Teng, adding:

“When it’s done, I think people will easily see and feel that this is almost an extension of Portsmouth Square.”

Beyond making the most of precious little open space available along Chinatown’s dense, narrow streets, “Sunrise” serves to break the stereotype of Chinatown as destination for cheap and kitschy souvenirs, Teng said, and highlight it as a place of rich and innovative culture.

Hilton staff will manage the revamped bridge and shut the gate between it and Portsmouth Square at 7 p.m. daily.

The project doesn’t yet have a total cost estimate, but will be funded 20 percent by the Chinese Culture Center, 30 percent by the Hilton hotel, and 50 percent through city funds. It is expected to be completed in May 2016 and remain a fixture on the bridge for at least five years.

Correction 12/12
An editing error in an earlier version of this story misstated the projected completion date of the project. It is expected to be complete by May 2016.

Up next for the Chinese Culture Foundation of San Francisco, which has been celebrating its 50th anniversary this year, is developing more public open spaces not only in Chinatown, but surrounding neighborhoods. Teng said:

“We hope that this is a model project that can be a lesson for other communities and we definitely hope to inspire The City to make that kind of commitment to all the neighborhoods – especially the low-income neighborhoods.” 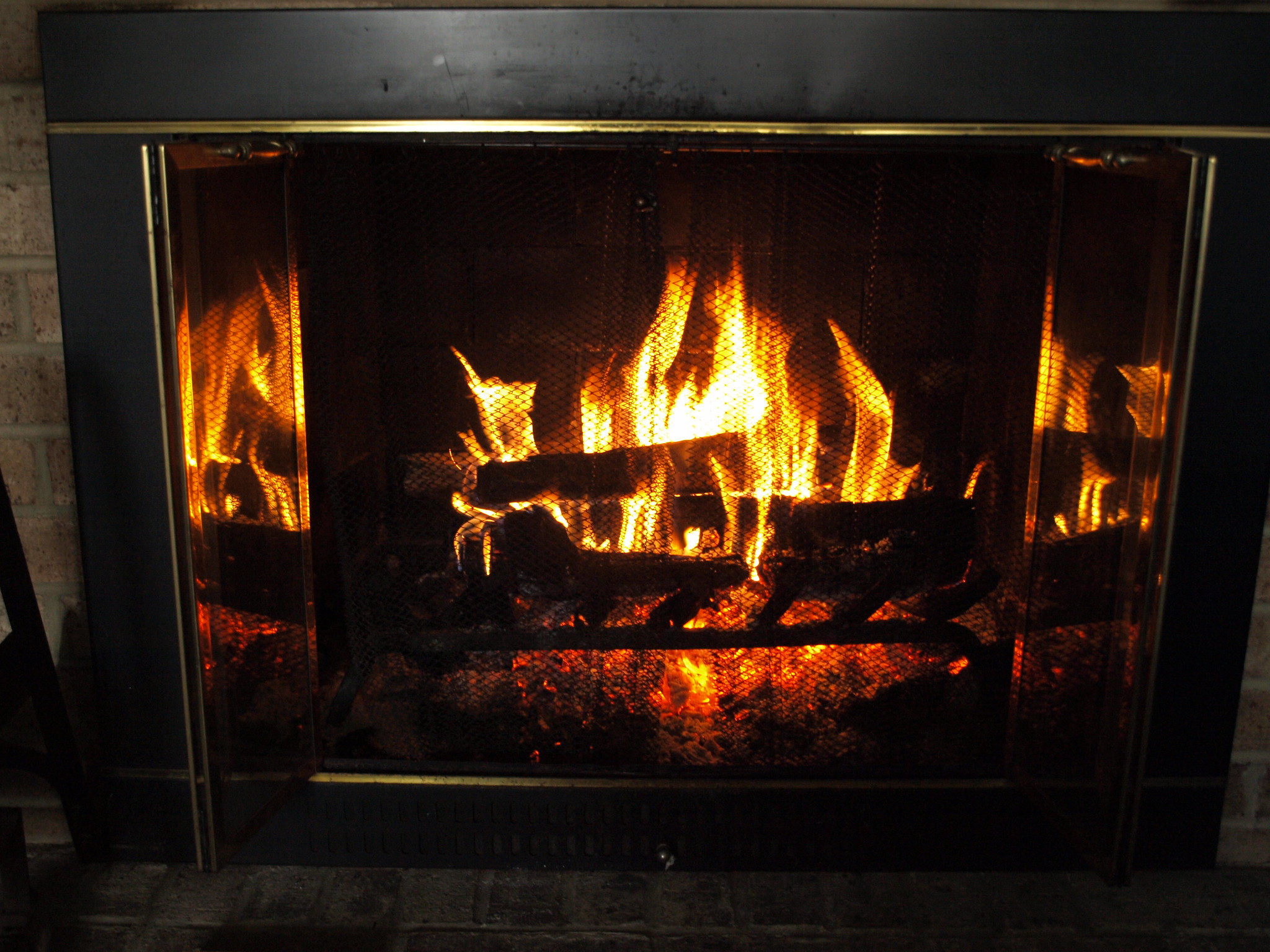 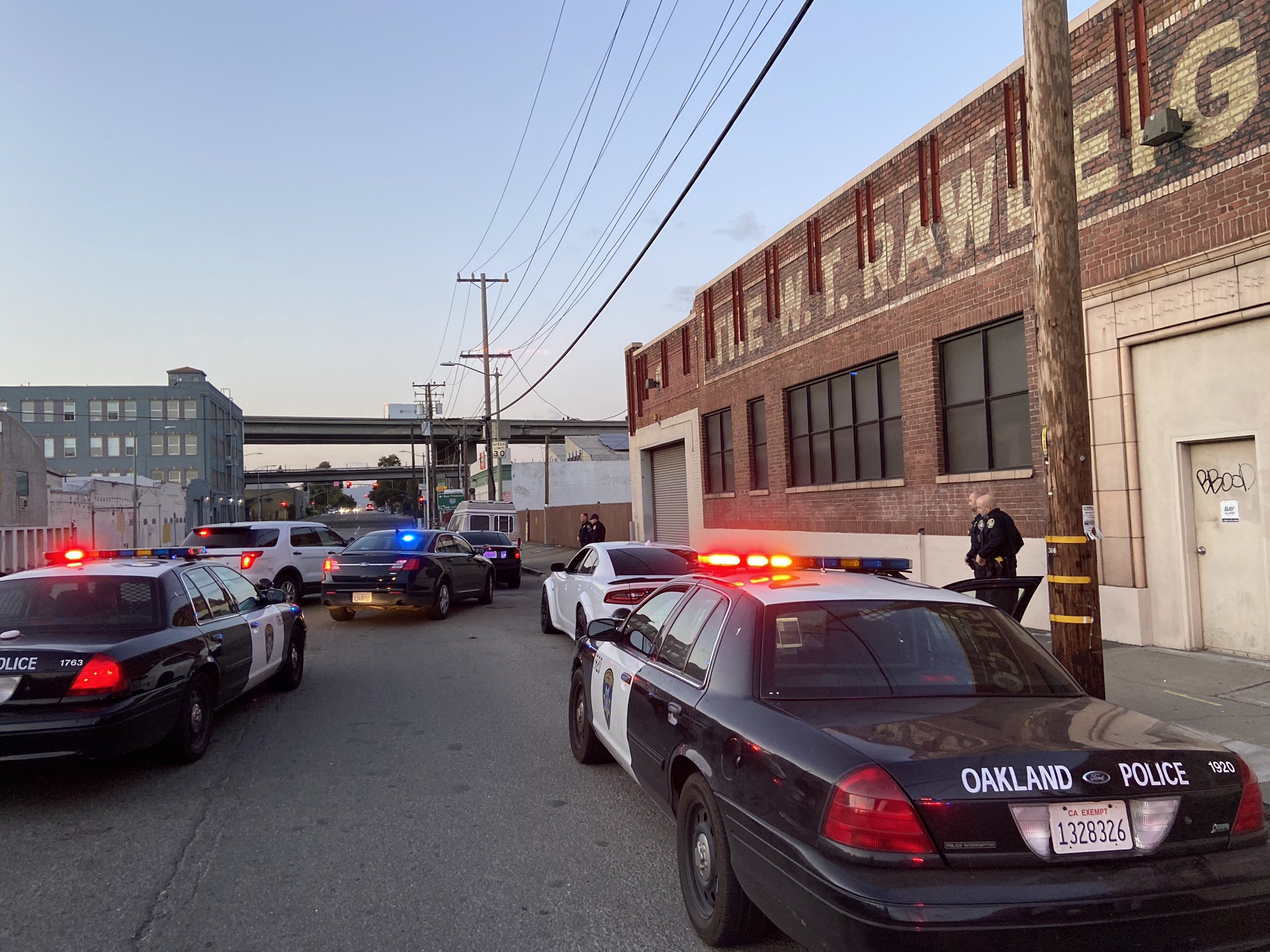 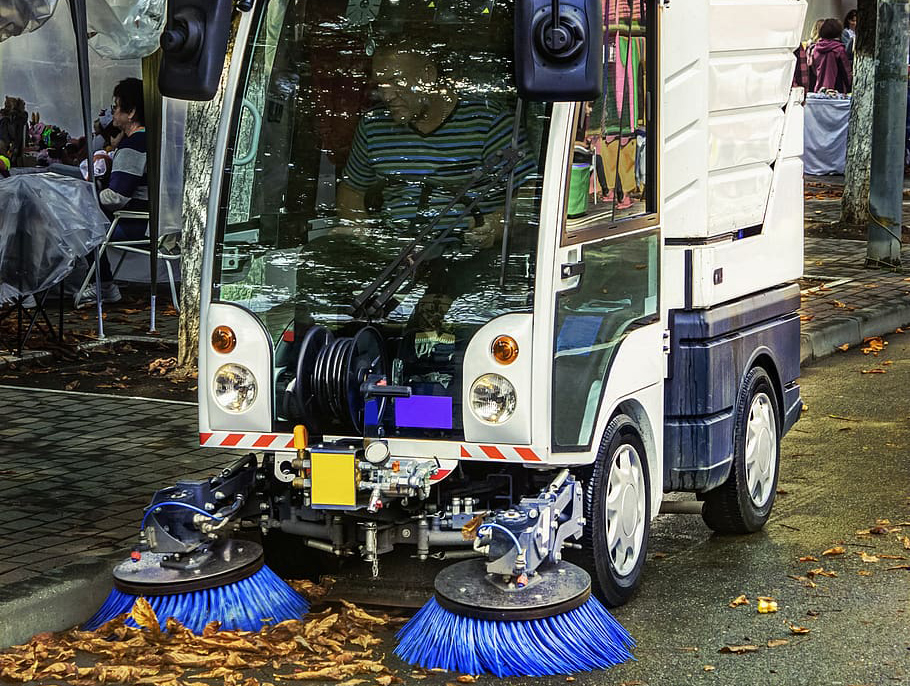