Surrounded by gentrification and change, San Franciscans came together as a community for Dia de los Muertos, or Day of the Dead, to honor the passing of loved ones and ancestors every 2nd of November.

Despite the tradition’s origin within Latino upbringings, the event is open to a variety of cultures and backgrounds.

Many community members, like Monica Ortega, 34, hold the day very close to their hearts and as a form of coping with death. Ortega said she and her family were celebrating many loved ones who have passed:

“My dad, who has passed, loved this event so it makes sense that we honor him in this way.”

Ortega and her family have had the same altar spot at Garfield Square Park since her father died in 2013. The altar is decorated with photos and some of her father’s personal belongings, like hats and a car collection.

“I remember one day we came to this park and ate Costco pizza and played soccer. … And my grandpa laid down in this exact spot and just watched us. This is his spot.”

“I think this event is magical because it is completely open to anyone. … It’s a place for the techie and the person who got evicted from their home to come together and honor their loved ones.”

The Marigold Project fundraises the whole year in order to put on the event, Lareau said, by applying for grants and crowd-funding through their Gofundme page. The proceeds go toward event permits and getting appropriate supplies, such as trash cans and compost bins, and also flowers and decorations for the altars.

Typically processions are similar at Day of the Dead celebrations across the U.S and Mexico. Festivities include face painting, skull decorations and elaborate altars. At Garfield Park Monday night, some altars were for specific people but others were a collective effort that were added to throughout the night.

April Vigil said her family’s altar has been a work-in-progress over the years, adding different decorations received as gifts to the family:

“This is our way of celebrating our family and the people we miss. … This is how we show we will never forget them.”

Along with the Festival of Altars, festivities carried on to 22nd and Bryant streets for the Day of the Dead Procession organized by the Rescue Culture Collective. The streets flooded with candles and people as Aztec dancers led the crowd with music and beats of their drums.

The changing streets of the Mission were alive with culture and tradition, and, according to Lareau, she expects the Day of the Dead festival to continue to flourish. 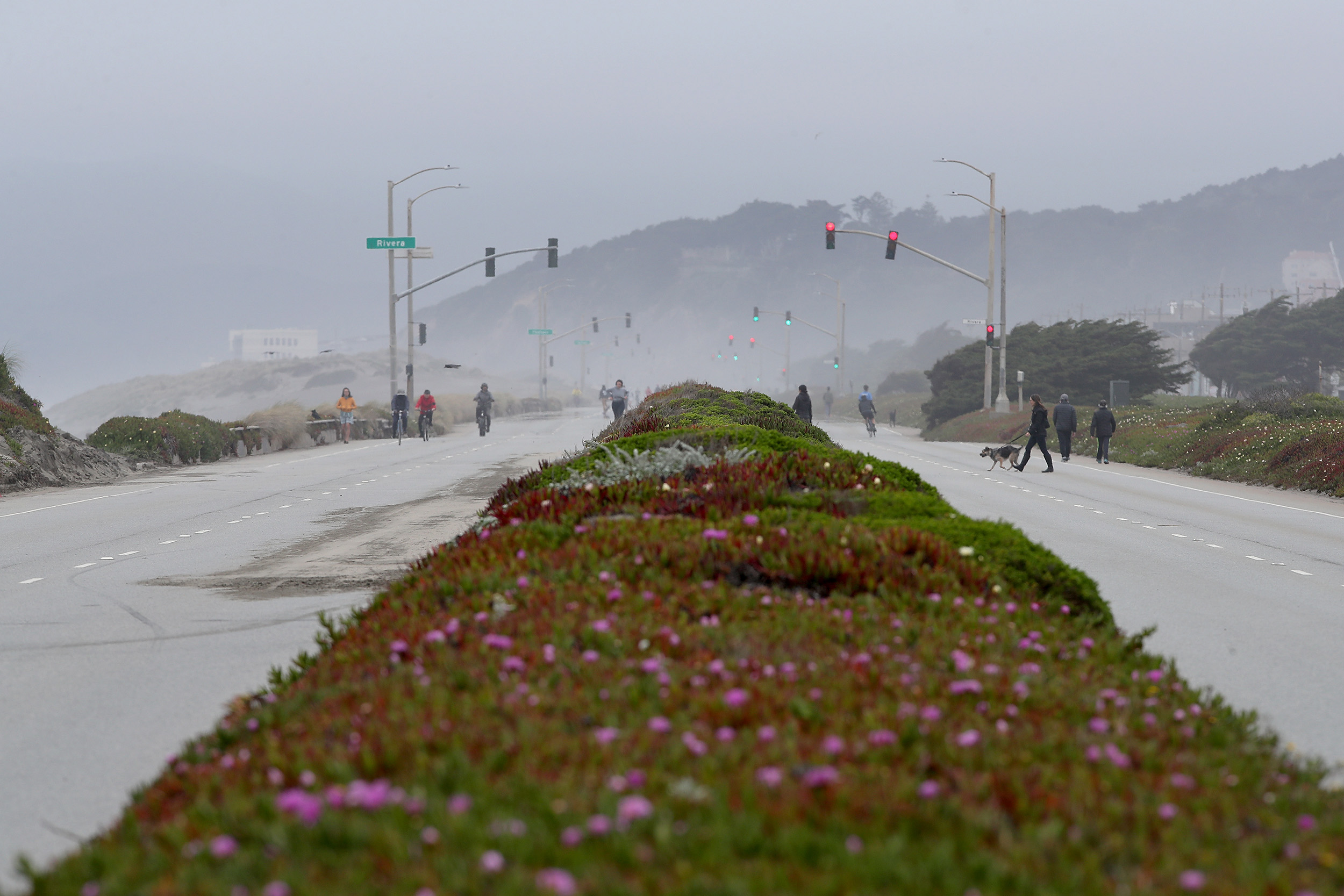