Caltrans officials said Tuesday that the implosion of the largest pier of the old eastern span of the Bay Bridge has been postponed for at least a week because of safety considerations.

The implosion of Pier E3 had been scheduled to happen this Saturday but Brian Maroney, Caltrans’ chief Bay Bridge engineer, said it’s been pushed back to either Nov. 14 or 15 because certain project materials were unsatisfactory and quality controls didn’t meet specifications.

Speaking at a news conference near the Bay Bridge, Maroney said the most likely time for the implosion is around 1 p.m. on Nov. 14, which is a Saturday, but it could take place at 6:45 a.m. that day or sometime the next day.

He said a major factor in determining the time is minimizing impacts on mammals such as seals, sea lions and porpoises and monitors will be watching them closely to help pick the safest time.

California Highway Patrol Capt. Christopher Sherry said officers will set up rolling traffic breaks on both directions of the new eastern span of the Bay Bridge and set up a 1,500-foot perimeter 15 minutes before the implosion, which will only take six seconds and occur mostly underwater.

Sherry said traffic can continue to enter the bridge on both directions during the implosion and afterward he hopes that traffic will return to normal “within a matter of minutes.” BART officials said trains will be temporarily held outside the Transbay Tube, which will result in slight delays.

Sherry said the bicycle path alongside the new eastern span will be closed starting at 6 p.m. on Nov. 13 until after the implosion.

Maroney said the impact of the implosion won’t directly impact motorists on the new eastern span but he said, “I’m worried about traffic behavior because drivers will hear a series of booms and they may swerve.” There won’t be one big blast but instead will be 600 different charges that will be set off micro-seconds apart to try to minimize the impact to fish and mammals.

Caltrans chose November for the implosion because that’s when there is the least impact on fish and mammals because many species, such salmon, herring and nesting birds, aren’t around.

Maroney said the implosion will be “an incredible milestone” in the demolition of the old eastern span, which began in September 2013 after the new eastern span was opened to traffic and is scheduled to be completed in 2018.

Larry Goldzband, the executive director for the San Francisco Bay Conservation and Development Commission, said, “The implosion is not perfect and species will be killed” but he said the implosion will cause less environmental damage than other methods of demolishing the pier.

Goldzband said the alternative of mechanically removing the pier would take up to four years and require building a dam around it, which he said would significantly disrupt area wildlife and be difficult to manage and mitigate.

Maroney said the public won’t have access to viewpoints on the eastern side of Yerba Buena Island and said the best way to watch the implosion will be on Caltrans’ website. 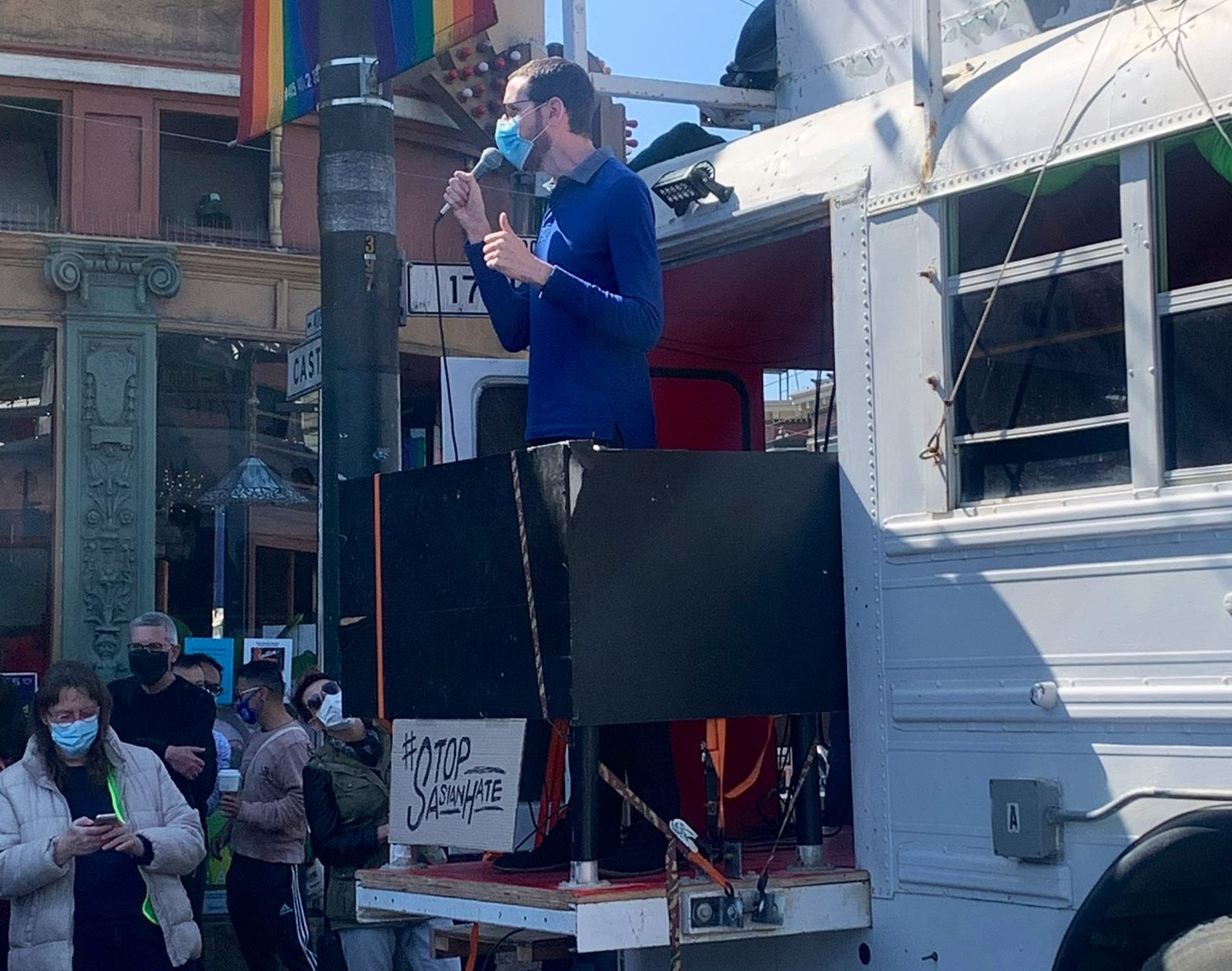 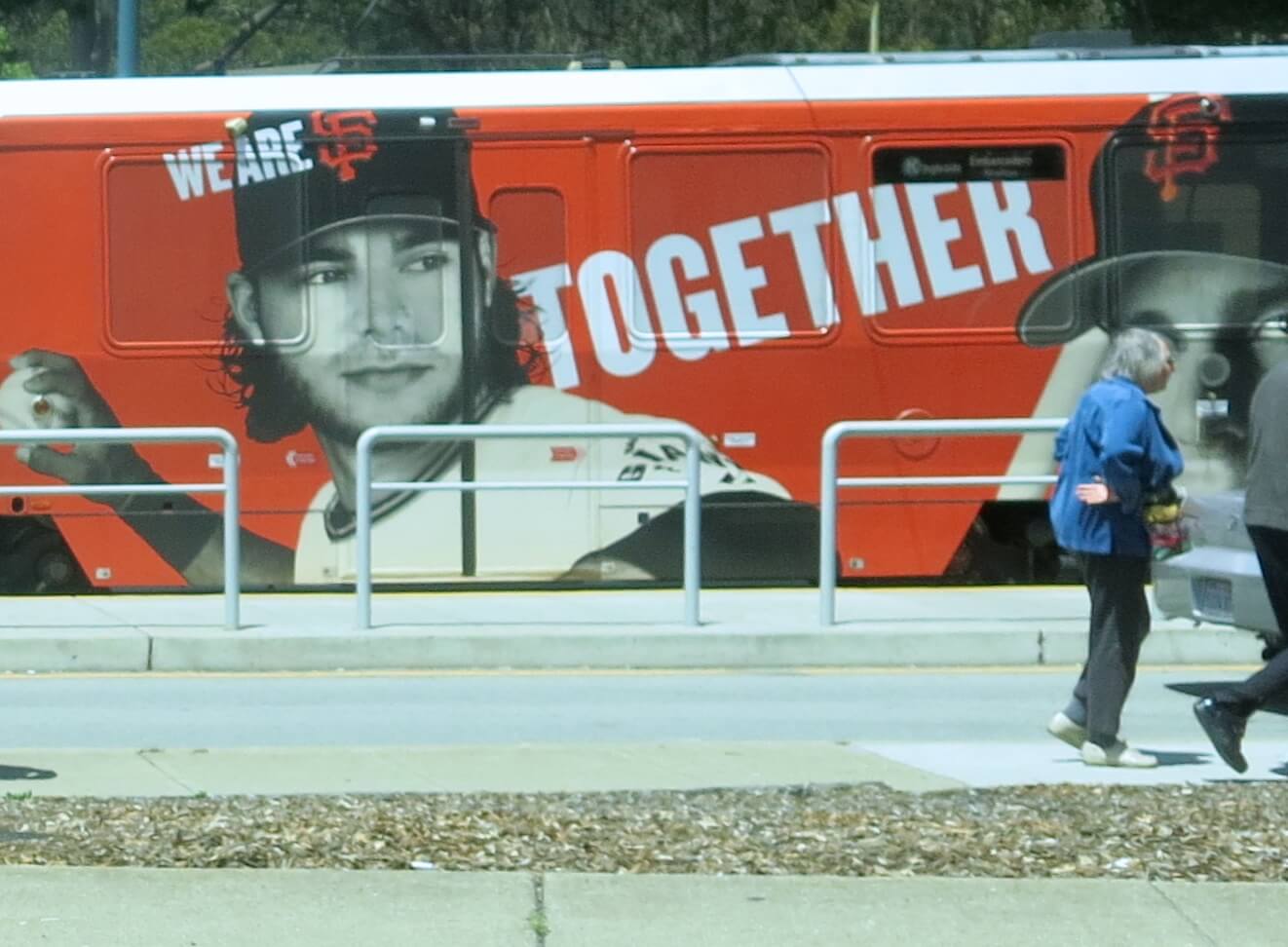 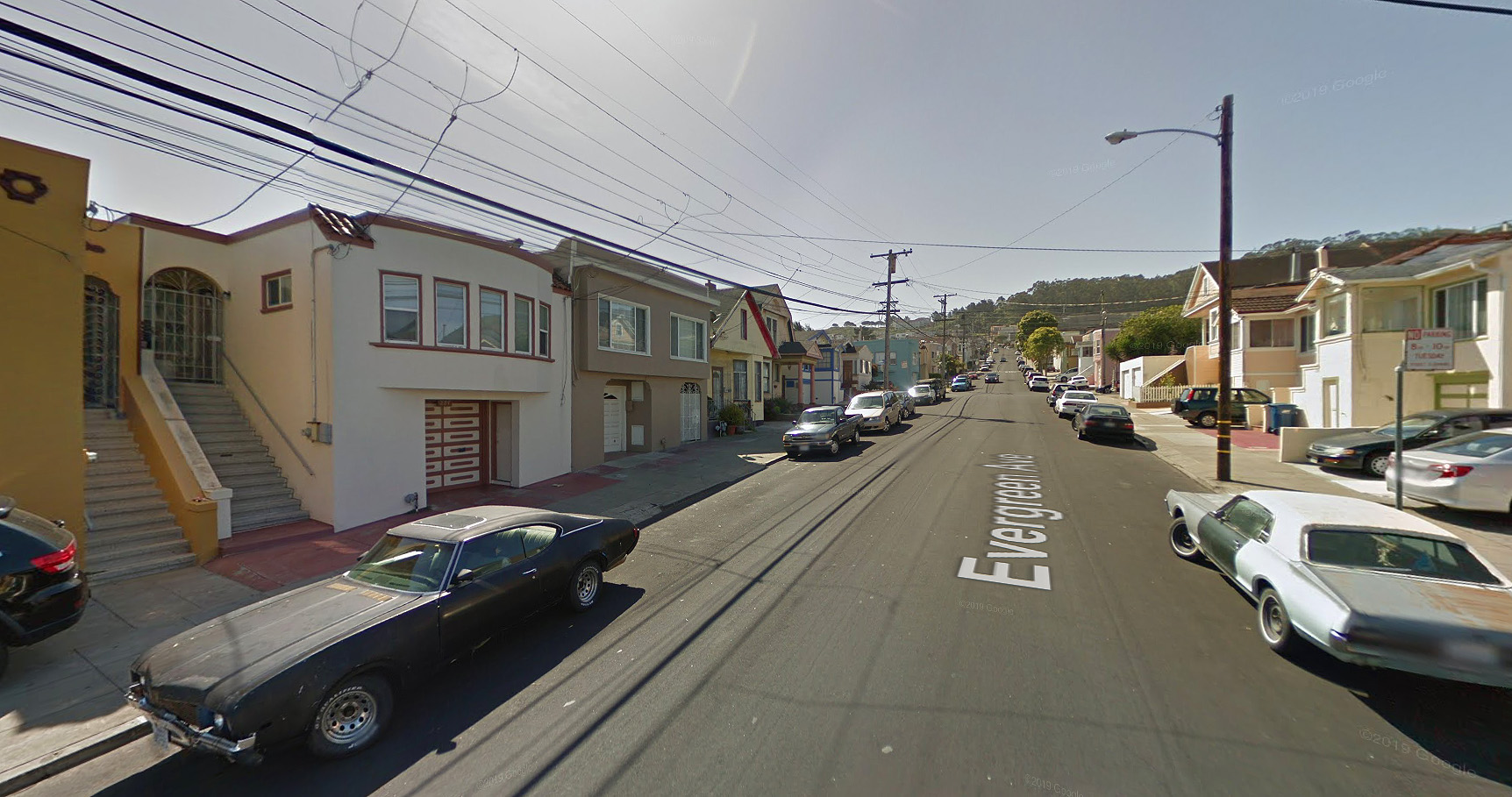 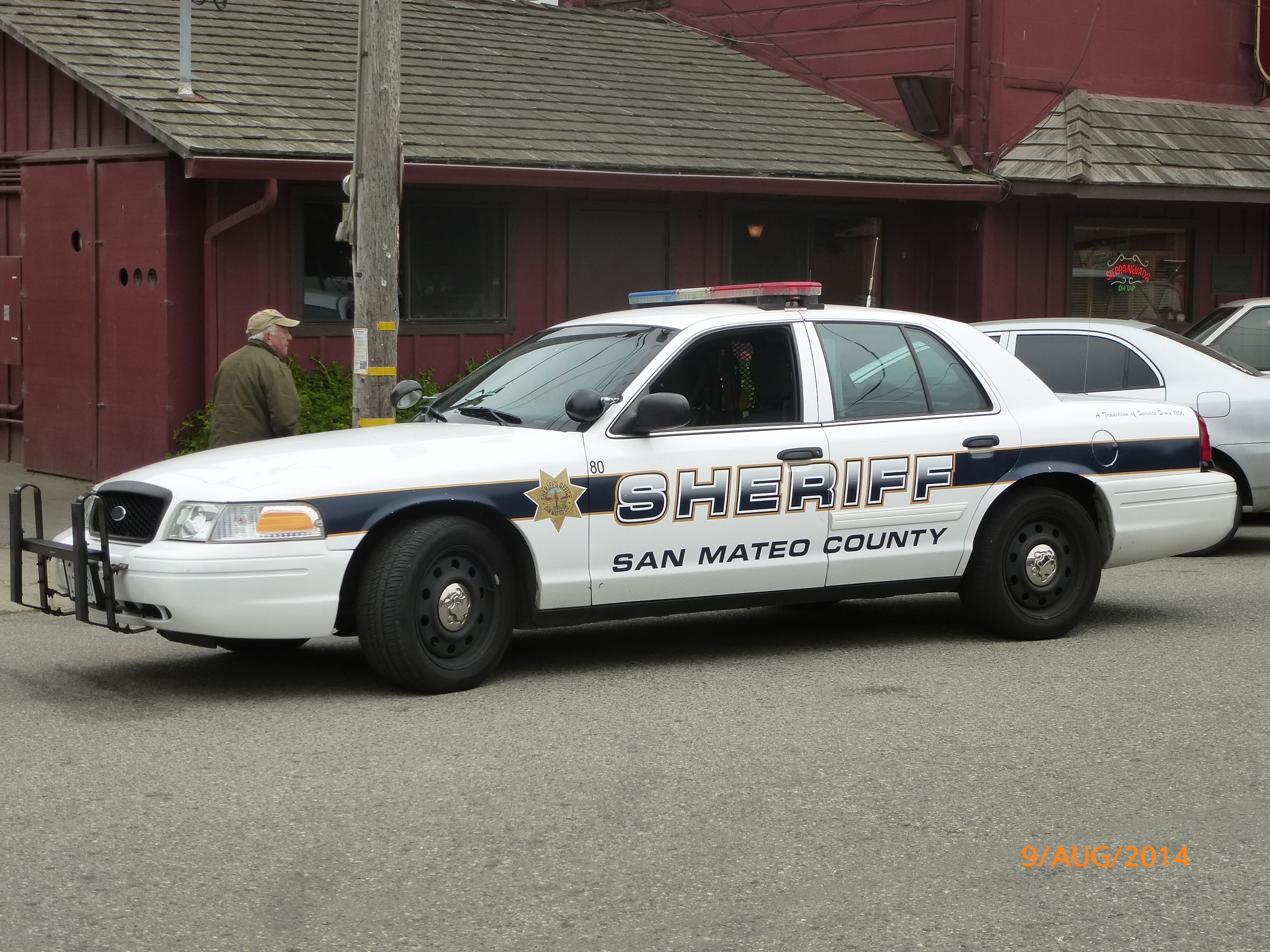