Harrison Barnes and the Warriors will not reach a contract agreement before the October 31 deadline.

General manager Bob Myers said Tuesday morning that the team is focused on games, now, but the team will revisit the issue during the offseason, when Barnes becomes a restricted free agent. Myers said:

“I would not say (I’m) disappointed, I would not say frustrated. He’s conducted himself tremendously well, as has his representative. And I think we ended the discussions in a very healthy place.”

Barnes became a starter last season after filling in for an injured Andre Iguodala, and took the role by the horns and never looked back.

Myers said that he chose to table negotiations because of the season beginning, though he also forewent the time in a way that signals the possibility of Barnes not accepting anything less than the reported four-year, $64 million deal which he is said to have turned down this offseason.

Barnes and the Warriors are banking on the upside, a man who offers versatility in stretches, but at 22 years old, has yet to become a complete player.

The 2016 offseason has a plethora of free agent possibilities, namely forward Kevin Durant, and the  Warriors retain the option of targeting Durant by not pressing the gas pedal with Barnes, who said:

“After winning a championship, the Warriors are a destination.”

Asked whether Barnes wanted more control, and if the discussions being tabled added some leverage on his end, Barnes asked:

“How much control do you really think I have?”

Barnes is certainly correct, though its risky business for both sides.

By not coming to an agreement, the Warriors roll the dice that Barnes doesn’t break out and become an elite or near elite player at a very young age, and Barnes risks regression, or lack of progression, along with the very real possibility of injury.

What Barnes is reportedly asking for isn’t far from what the Warriors would pay Durant, though the gap is still roughly five million apart.

That’s an important five million, though, betting on the unknown versus betting on a proven commodity like Durant who will be 28, and still in his basketball prime.

For an NBA starter these days, five million isn’t much of a gap, and with the salary cap expected to take a huge jump, might even be close to meaningless. 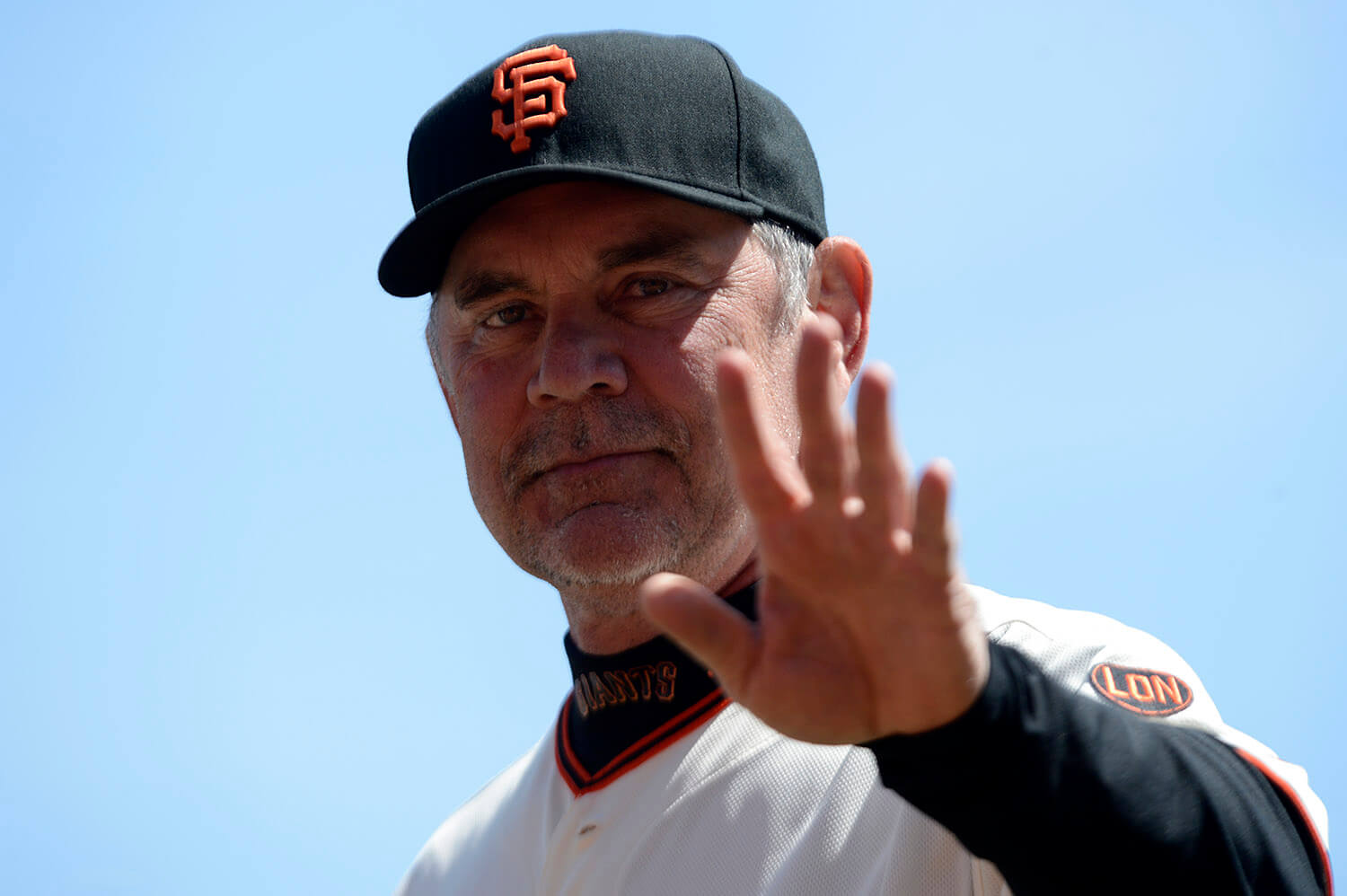 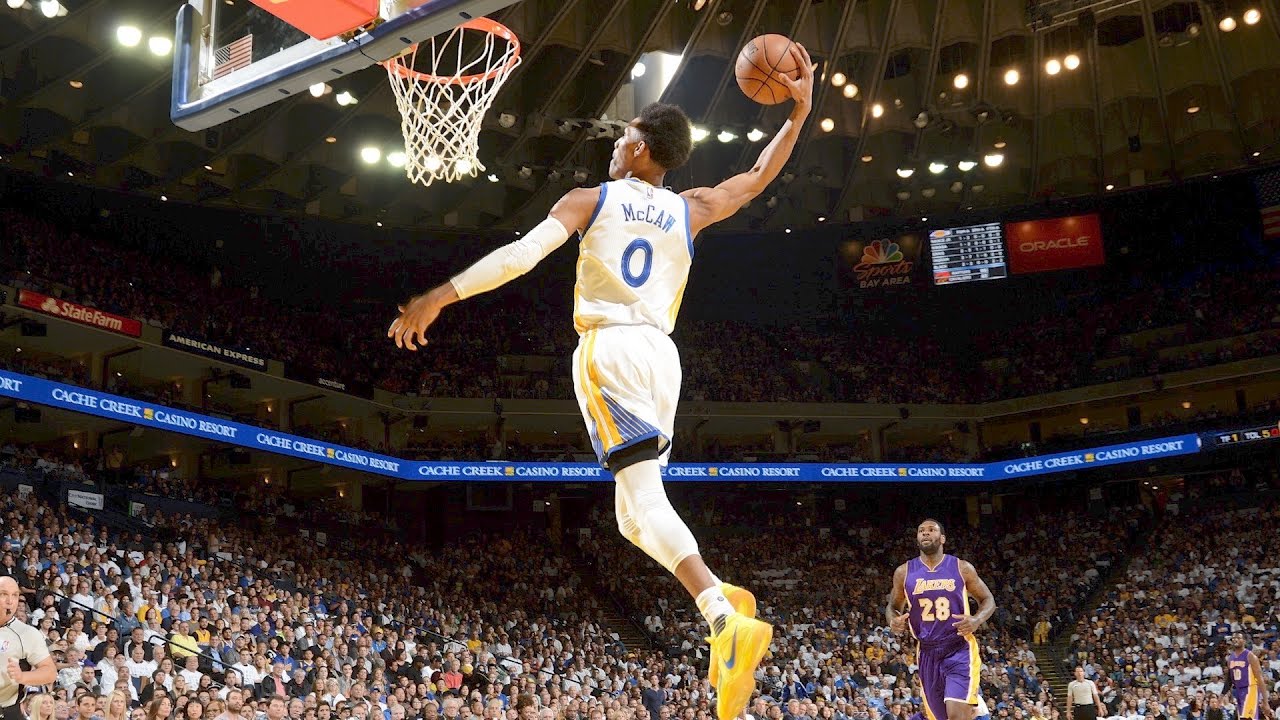