The Contra Costa County coroner’s office Monday identified 69-year-old Zonna Thomas as the woman who died Saturday in a suspected homicide in the community of Rodeo.

Contra Costa Sheriff’s Office deputies initially responded to a domestic disturbance at around 12:30 a.m. Saturday in the 200 block of Garretson Avenue.

Deputies found Thomas, a Rodeo resident, suffering from gunshot wounds at a home, according to sheriff’s officials. CPR was performed on her, sheriff’s deputies said, but she died at the home.

Sheriff’s deputies have not confirmed that suspect and the victim were related, but an obituary published this year indicates that they were sisters.

According to her Facebook profile, Zonna Thomas worked for the West County Times for 27 years before retiring in 2006.

The incident is still under investigation. Anyone with information about the alleged homicide is being asked to call sheriff’s deputies at (925) 313-2600. 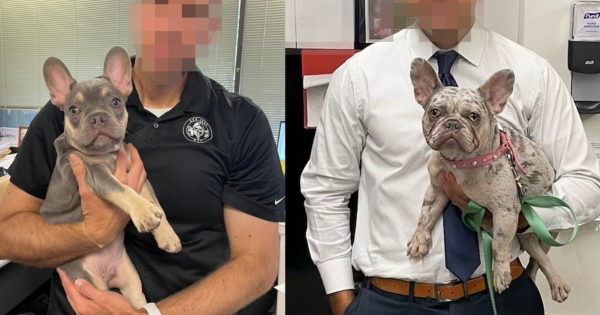 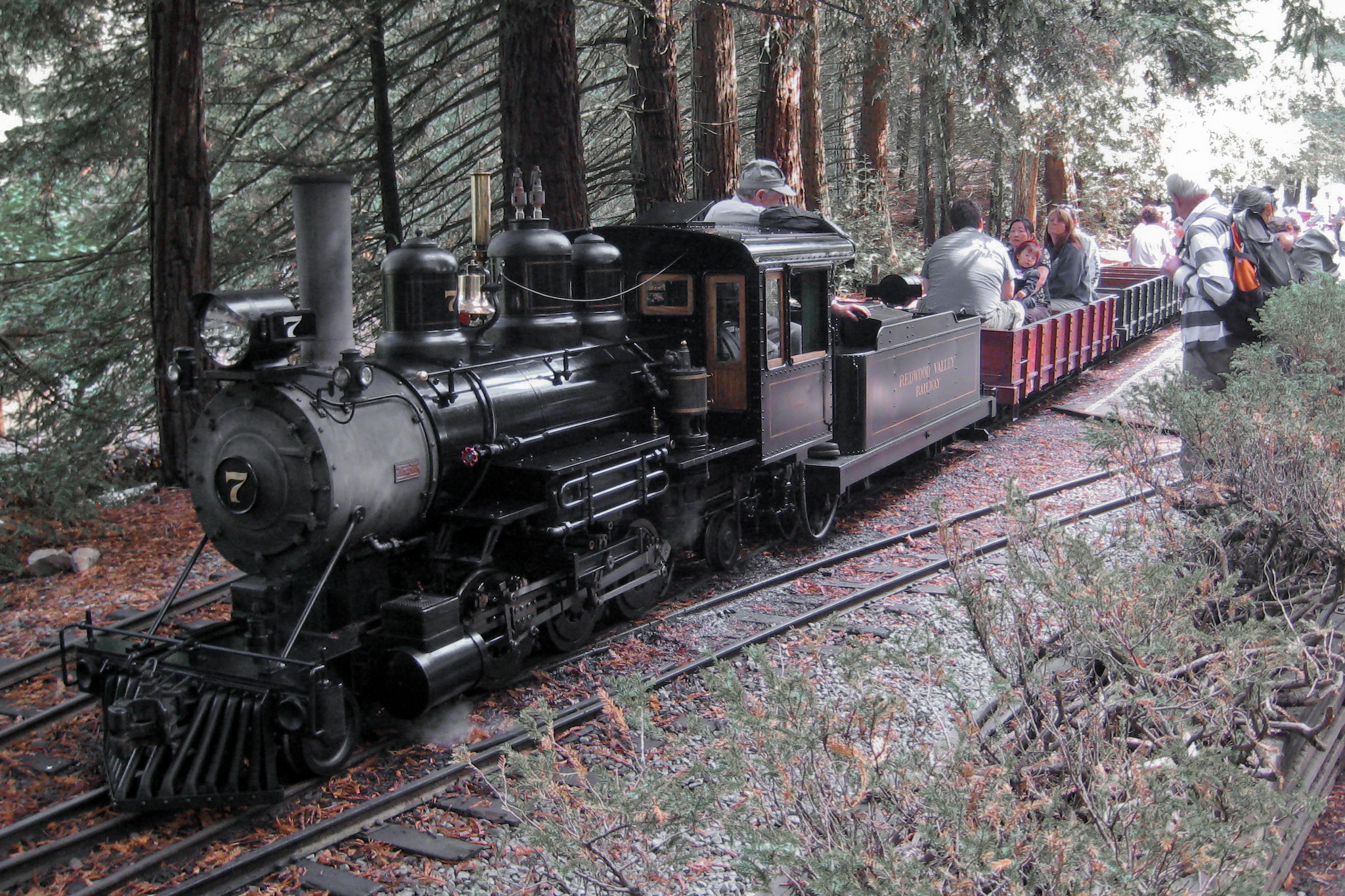