Weekly fantasy football players may not realize this but the Atlanta Falcons playing on Thursday is a good thing.

With the Falcons having lost to the Saints on Thursday Night Football, the top scoring running back and wide receiver are both off the board.

Two players, Devonta Freeman and Julio Jones, are regularly played by a huge majority of weekly players. Now there will be more separation between fantasy lineups.

Instead of finding a way to fit the two high-flying Dirty Birds into your lineup, you have freedom to dig to the bottom of the barrel in search of this week’s gems.

Facing a Jacksonville Jaguars team allowing nearly the most passing yards per game — 260 — the Houston Texans hold a favorable matchup.

Brian Hoyer, who stepped in for an injured Ryan Mallet two weeks ago, has been among the league’s top passers since. He is primed for a massive outburst.

Hoyer’s numbers may not rival the output of New England Patriots’ Tom Brady, who looks to shred the fifth-worst pass defense, but costing $2,300 less — $6,700 — he is a smart play.

Dealing with consecutive weeks of poor production from their running game, the Tennessee Titans face a Miami Dolphins team dead-last in the league against the run (by 11 yards per game).

Though the Titans have not had a back post more than 10 fantasy points since Dexter McCluster’s breakout game in week two, they do not lack in attempts — over 29 per game.

Bishop Sankey is still set to take the lion’s share of those carries, and thus will post a solid game against the horrid Dolphins front seven.

Being that Freeman is not available, look for Matt Forte to post the biggest week. Chicago Bears quarterback Jay Cutler is about as inconsistent as there is at the position and he’s due for a stinker.

The onus of the Bears offense will be placed on Forte who, by the way, will face a Detroit Lion defense sixth-worse in the league against the run.

With 100 plus rushing yards, 50 plus receiving yards and multiple scores, Forte will be one of the top overall performers on the week.

The New York Giants are the worst pass defense in the league, being the only team allowing more than 300 yards per game. They are facing a Philadelphia Eagles defense allowing just 20 yards per game less.

That being said, any wide receiver in this matchup is a strong play. Riley Cooper has essentially been a bust thus far in 2015.

But, under the bright lights of Monday Night Football, it is within the realm of possibility that Cooper matches his season total of 22 fantasy points.

In his career, Calvin Johnson has averaged about 20 fantasy points per game against the Bears.

He is also the type of competitor who will look to make up for back-to-back poor performances with an emphatic outburst.

While Matthew Stafford is not the elite quarterback many seem to think he is, he is good enough to take exception to his benching one week ago.

He is also smart enough to realize his best path to redemption flows through “Megatron.”

Only Rob Gronkowski has been a reliable fantasy performer among tight ends, explaining his salary of $8,200 — $1,900 more than Jimmy Graham who is second.

Tyler Eifert, however, has averaged more than 14 points per game despite his week three matchup against the Baltimore Ravens being a complete lost game.

The Bengals take the field against the Buffalo Bills, and the eighth-worst pass defense, this weekend. Eifert will continue to be a major target in one of the league’s most efficient offenses.

Because the Bears-Lions game promises to get ugly, both kickers should get opportunities. Robbie Gould, one of the game’s most reliable kickers, is a smart play, especially at a salary ($4,500) tied for the cheapest among the position.

The Dolphins are the owners of the league’s second-worst rush offense (only better than a Lions team that runs for less than 50 yards per game), while the Titans boast the best pass defense.

That combination leaves the Titans defense among the week’s smartest plays, as the top fantasy scoring defenses all have tough matchups. Expect a struggling Dolphins offense to turn the ball over trying to push the envelope. 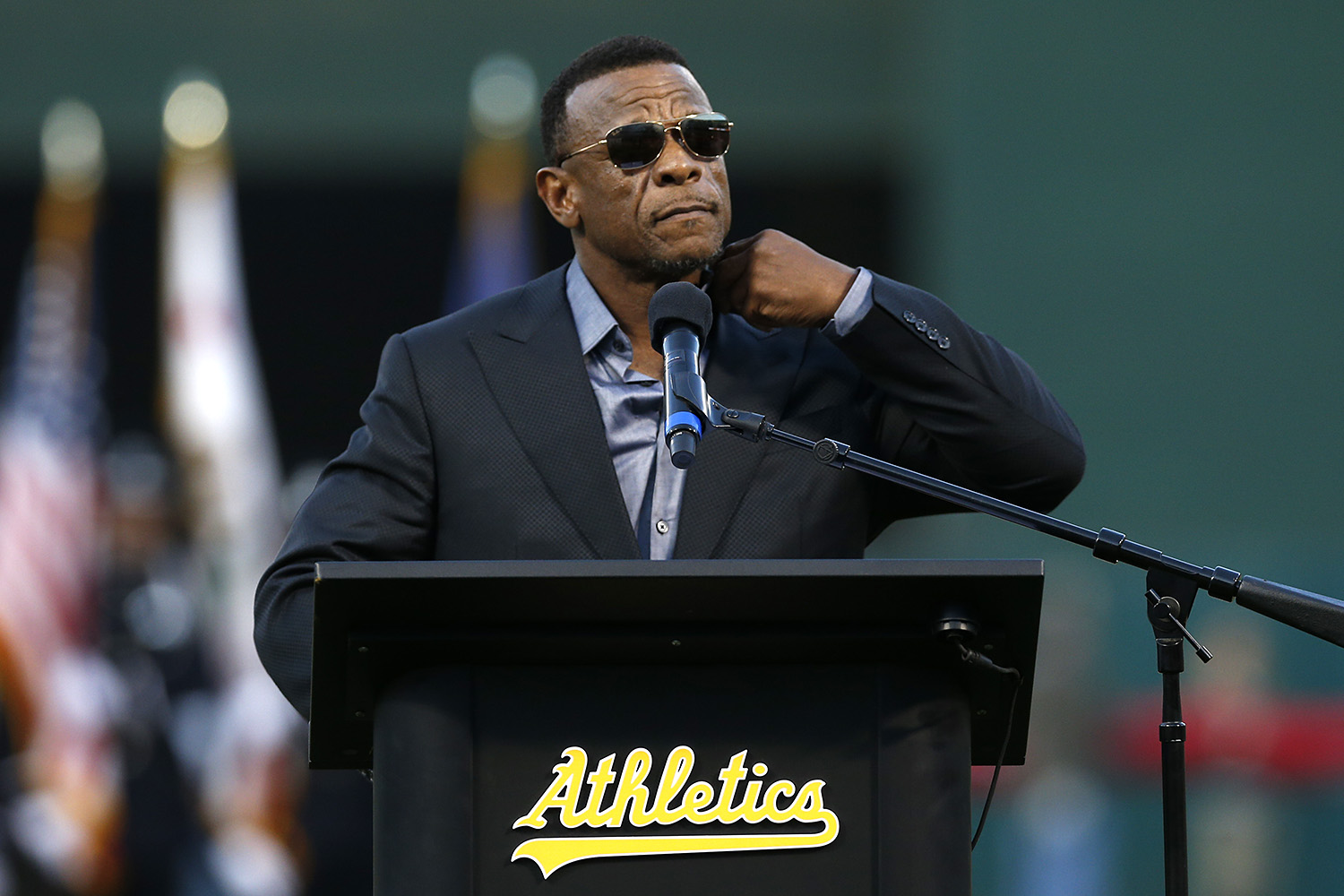