Judge Daniel Nishigaya set Farmer’s bail at $75,000, which is above the scheduled amount, Ellis said.

The 24-year-old was scheduled for a plea hearing set for later this month, she said.

Starting in mid-September, Farmer allegedly abducted cats that were in some cases either killed or injured, while others are still missing, she said.

“If there’s any additional evidence of victims or crimes we won’t hesitate to charge him,” said Ellis, who offered sympathy to the people whose cats were victims in the case.

Farmer was arrested early in the morning Thursday when he was found sleeping in his car in the area of Hillsdale and Leigh avenues, police Officer Albert Morales said.

Police found a dead cat hidden inside the car, but have not identified the animal or its owner, Morales said.

Police were able to identify the suspect as Farmer after tips from the public, according to Morales.

More than a dozen people held pictures of their cats, believed to be Farmer’s victims, when supporters attended today’s hearing. The grieving group gathered outside the Hall of Justice in San Jose following the hearing.

One of the pet owners, Myriam Martinez, said she was told Thursday that her cat was found dead near where Farmer lived:

“We’re scared in our neighborhood to put our dogs or cats out.”

“We know the escalation of violence happens from animals to people and we don’t want any more animals hurt either.” 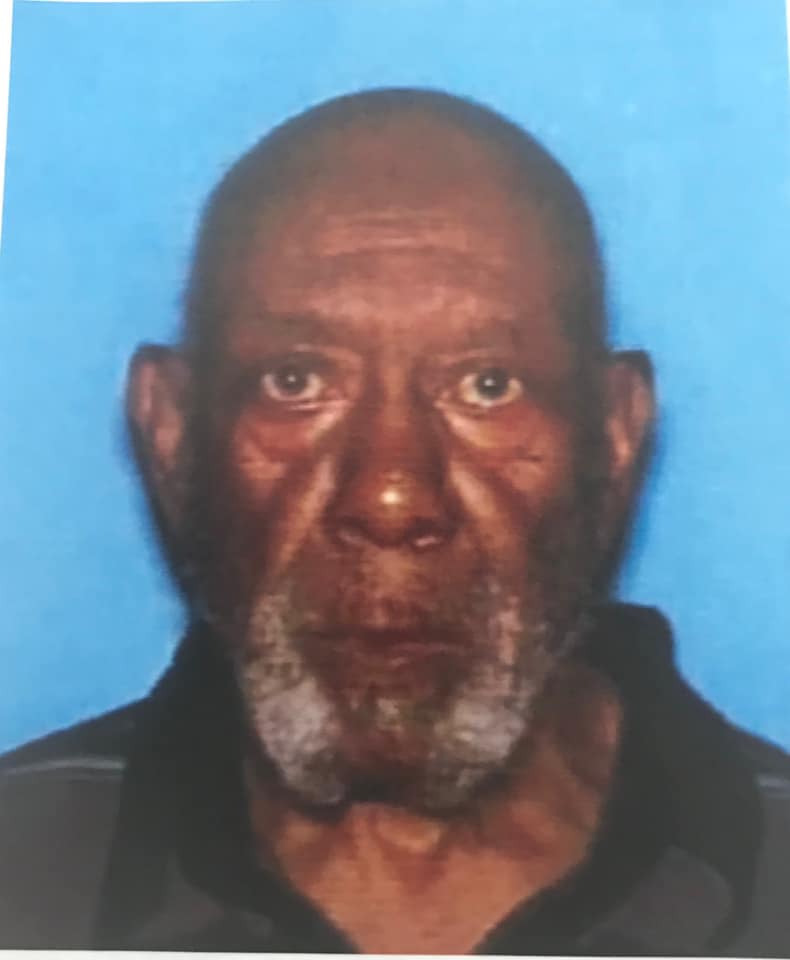