It isn’t what they came into Wednesday afternoon’s game looking for, but the  Giants will have to settle for a two-game split with the Astros as they dropped a pitchers’ duel 2-0.

Chris Heston (11-7, 3.38 ERA), who came into his 23 start of the season looking to rebound after back-to-back poor outings, allowed just one run.

It wasn’t enough, though, as Houston starter Scott Feldman (5-5, 4.17) posted his best outing of the year.

Giants’ manager Bruce Bochy was happy with his Heston:

“(Heston)’s a very determined young man. He’s got good stuff. He threw a terrific game. He had good command of all his pitches. He looked like he was on a mission out there and he pitched great.”

After a perfect first trip through the Astros lineup, it was clear that Heston had overcome the control issues he had suffered from through his two starts over the Giants’ recent road trip.

A homer by centerfielder Colby Rasmus – Heston’s eighth allowed through 141 innings this year – led off the seventh inning and was enough to saddle Heston with consecutive losses for the first time this season.

Despite the loss, Heston himself is happy with his outing, and feels that he can move forward from the game he had:

“This was definitely something to build off of and take into the rest of the season. … You want to be winning for sure, but you’ve got to stay positive and try to build off the positives. I was able to build off the start in Chicago and it will be a good stepping stone to the next one.”

Though Heston’s start was certainly a positive for the skipper, he was still out-pitched by Feldman, who kept his opponent off the board for the firs time since shutting out the Texas Rangers on Aug. 30, 2014.

Bochy discussed the work of the Astros’ starter after the game:

“Feldman threw very well. We couldn’t generate any offense. I though we would today, after getting some momentum yesterday. But he did a good job on us, he located well, and we couldn’t get much going offensively.”

While the Giants were only able to muster five hits, it was hitting with runners in scoring position that once again haunted the home team. Going 0-6 in that situation, and stranding five, undid the Giants’ chances to complete the sweep.

Though the Astros collected only five hits themselves and went 0-4 with runners in scoring position stranding six, Houston had what the Giants did a day earlier.

Rasmus’ 15th homer of the season, which came on an 0-1 sinker, was enough to get the win.

For good measure, with two out in the eighth, third baseman Jed Lowrie took a 3-2 cutter from George Kontos into the first row of the right field seats for his fifth bomb of the season.

Down to their final three outs, the heart of the Giants order went out to face longtime San Diego Padre reliever Luke Gregerson.

The results were all too familiar as the sinker-slider combination allowed the closer to make quick work of the Giants, locking down save number 23 on the season.

San Francisco will next take the field when they face the Washington Nationals who trail the Giants by 1.5 games for the number three spot in the wild card race at the time of Gregerson’s final pitch. 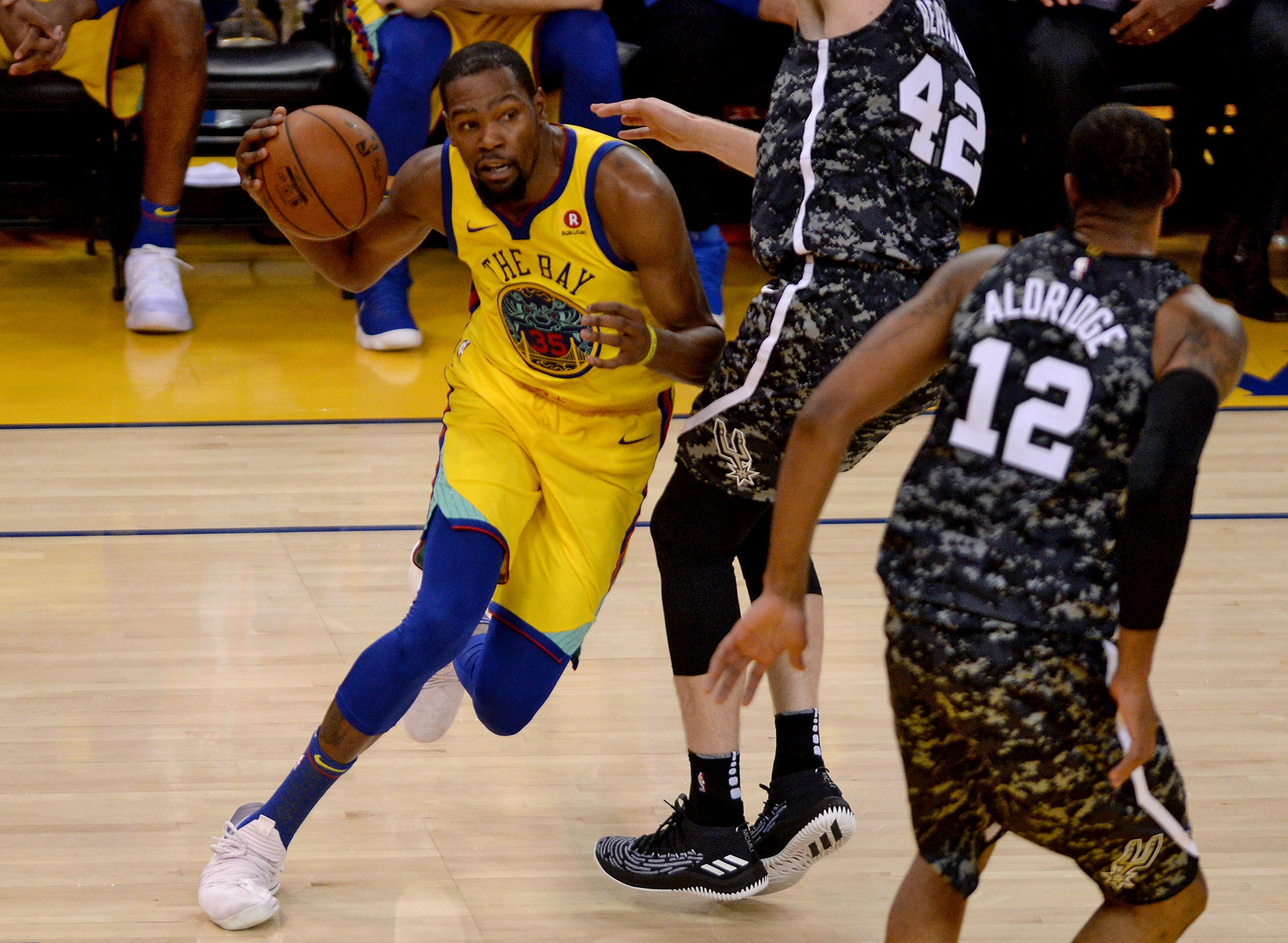