Erin and Steve, the two chicks, waddled around Penguin Island at about 10 a.m. and then keepers guided them to the place where they could jump in the water, spokesman Danny Latham said.

The two chicks were born in mid May and between now and then they learned how to swim and got adjusted to being hand fed, Latham said.

Several hundred people attended today’s annual celebration, he said. The zoo has the largest colony of Magellenic penguins in any U.S. zoo or aquarium.

Magellenic penguins are native to South America, he said.

Zookeepers feed the colony twice a day. Erin has a red band on one wing and Steve a blue band, he said. 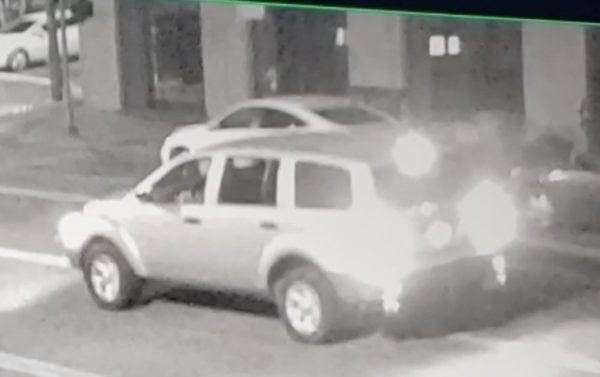