A Bay Area swimmer earlier this week attempting to swim from the Golden Gate Bridge to the Farallon Islands stopped just short of his goal on Wednesday, according to Night Train Swimmers, a group of open water swimmers.

Marin County resident Simon Dominguez started the swim at 11:15 p.m. Tuesday and swam for 17 hours and 45 minutes, he said. He abandoned the attempt when his team spotted a great white shark circling him:

“It went down deep,” Dominguez said. Sharks typically circle their prey first and then dive before coming up “like a freight train,” he said.

He said he was about three miles from the islands when he got back into the boat traveling with him. The islands are about 30 miles from the Golden Gate Bridge, a post on the Night Train Swimmers web site says.

Swims by Night Train Swimmers, of which Dominguez is a member, raise money for charity, according to the group’s website.

His attempt, if completed, would have been the first time anyone swam from the bridge to the islands, according to Night Train Swimmers.

Dominguez said two people have previously completed swims from the islands to the Golden Gate Bridge:

“Because I’m Australian, I like to do it a little bit differently.”

Ocean water chaffed Dominguez’s neck so much when got out of the water Wednesday that he was bleeding.

He said could have gone back in the water to finish the swim, but he still had blood on his shoulder.

Dominguez’s friend Kim Chambers will attempt to swim from the islands to the bridge starting Aug. 8, 9 or 10, depending on the weather and tides, she said.

Dominguez said if she completes the swim she’ll be the first woman to do so.

Chambers described swimming in the ocean as “completely unpredictable” and “very alluring.” She said neither she nor Dominguez wear wet suits and hypothermia is a major risk.

On ocean swims she has vomited, been stung by jellyfish and ended one or more swims in a cardiac ward, she said.

But she said she, Dominguez and other Night Train Swimmers do the swims for charity: 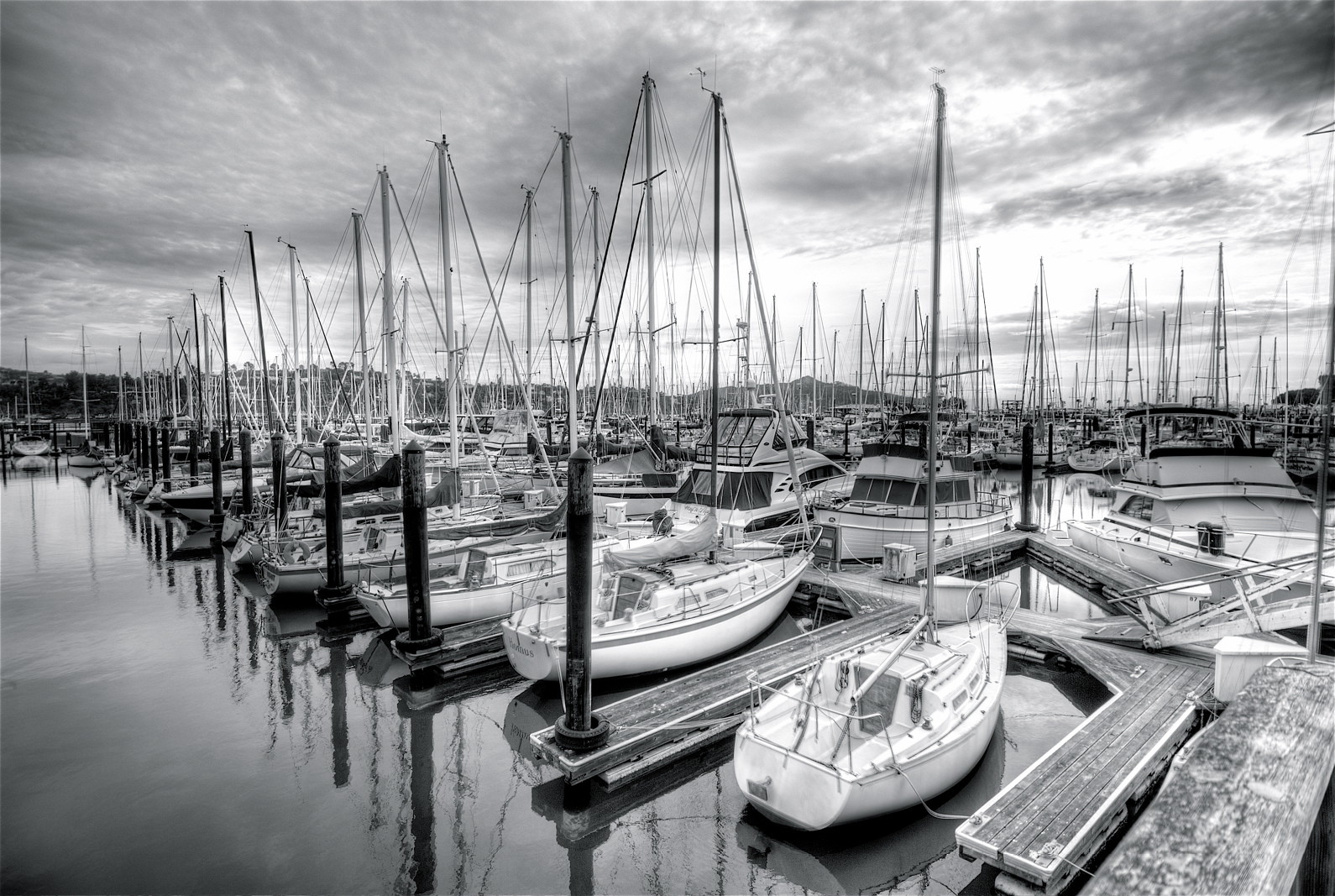