It might be considered a friendly, but Tuesday’s 90 minutes between the San Jose Earthquakes and Mexican side Club America was anything but, featuring eight yellow and two red cards in a 2-1 victory by the visitors in an International Champions Cup match at Avaya Stadium.

Following a poor giveaway by San Jose in their own half, Francisco Rivera scored the winner for America on a screamer from 20 yards out in the 83rd minute. This followed an equalizer by America striker Andres Andrade in the 76th minute on another rocket from the top of the box. Clarence Goodson gave the Earthquakes an early lead on a headed goal off a corner kick.

Earthquakes head coach Dominic Kinnear left the pitch in the 85th minute in anticipation that referee Alejandro Mariscal was going to send him off.

The Earthquakes switched up the tactics they used last Friday night in their 2-0 defeat to Houston, with Kinnear making three changes. Matias Perez Garcia, who has been struggling with a sore hamstring, started but was substituted off in the 34th minute for Tommy Thompson.

America took the first chance of the game in the 11th minute when Andres Andrade forced a save from San Jose keeper Bryan Meredith. The rebound feel to Michael Arroyo who nearly scored on a cheeky back heel rebound, but Meredith again was there to collect.

The Earthquakes nearly struck back in the 14th minute, on a Garcia free kick outside the penalty box that beat America keeper Hugo Gonzalez, but clattered off the near post.

Clarence Goodson earned a violent yellow card in the 15th minute, taking America striker Dario Benedetto down with two handed horse collar tackle to stop a break away. Benedetto was forced to leave the game, with FoxSports reporting the Argentinean was suffering from a possible fractured ankle.

Goodson then added insult to injury for the visitors in 23rd minute, giving the Quakes a 1-0 advantage from another dead ball situation. Quincy Amarikwa got his head on the end of a perfect Garcia corner, forcing a reaction save from Gonzalez. Osmar Mares’ did not get strong contact on his headed clearance, and Goodson made him pay by whacking a header into the back of the net for his second goal of the season in all competitions.

Tempers reached a boiling point in the 45th minute when America captain Paulo Goltz earned a red card after flying in for a reckless challenge on Sanna Nyassi, and then pushing the Gambian to the ground as he attempted to get up. Nyassi kicked out in retaliation, and was also issued a red card.

Recently acquired Earthquake Quincy Amarikwa was forced to leave with a popped shoulder.

San Jose made wholesale changes at halftime, including an entirely new back line, and the appearance of two trialists, Mathieu Coutadeur and Matheus Silva.

The new Earthquake defense showed its weakness, giving up two late goals to spoil what would’ve been an improbable victory. Andrade equalized in the 76th minute, rolling a shot into the near post from 18 yards out, helped by a late reaction from the goalkeeper Meredith.

America officially ruined the evening seven minutes later, when a failed clearance fell to Rivera, who smacked a bullet from outside the box into the far post and past the diving Meredith.

The game ended on a somewhat hilarious note, when a fan invaded the pitch after the final whistle, only to be decked by “Q, ” the San Jose Earthquakes large, smiling, smurf-esque mascot.

The Quakes have a quick turnaround this Friday when they head to Carson for a league match against Los Angeles Galaxy, that could prove crucial in the tight Western Conference. San Jose will play Manchester United next Tuesday at Avaya in their final game of the ICC, an annual friendly competition between clubs from all over the world. 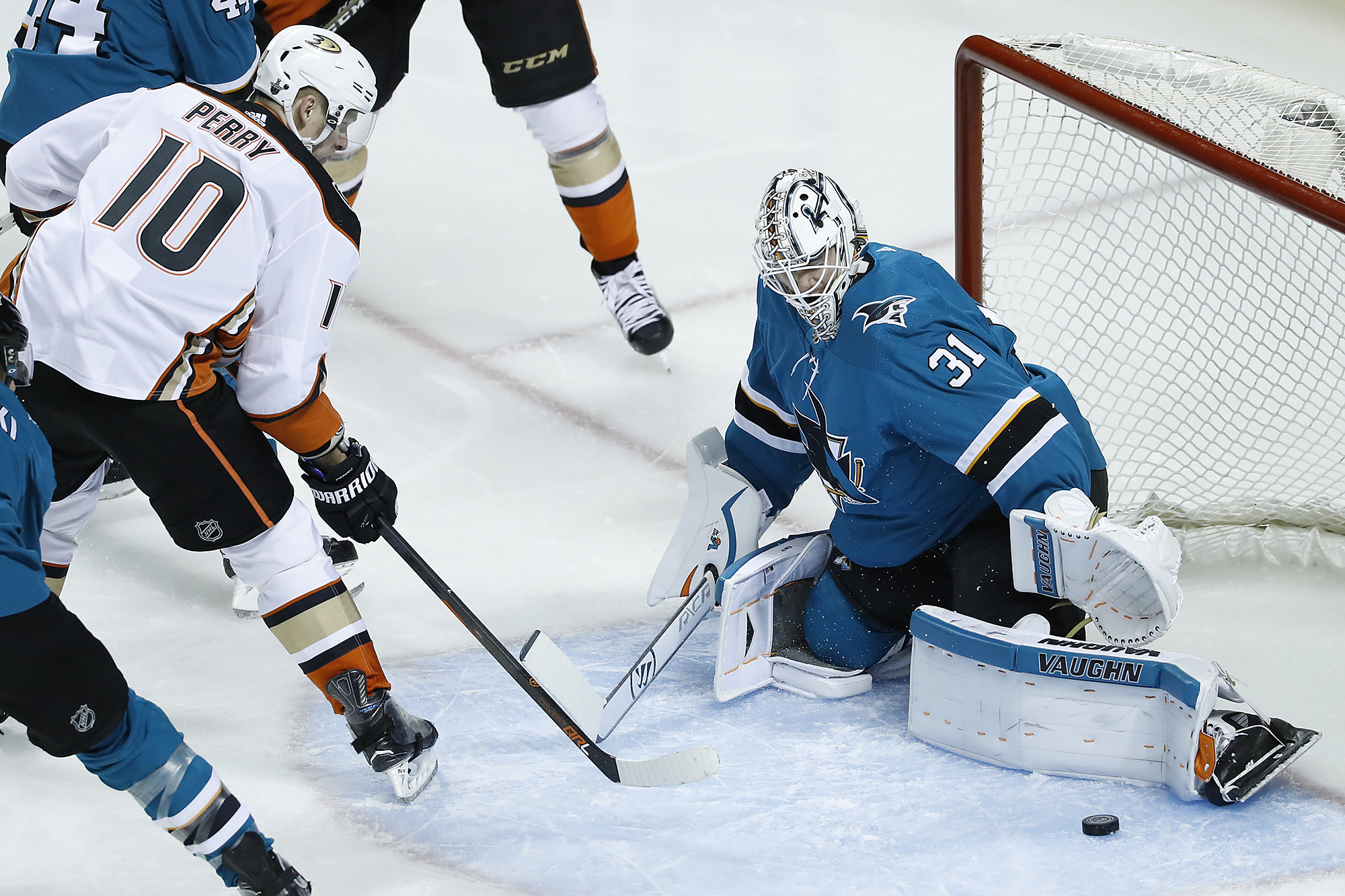