California’s gas prices are the highest for a state in the U.S., according to a report released Tuesday by the AAA.

The state’s average gas price is $3.80 per gallon, up 36 cents in one week and well above the national average of $2.78, AAA officials said.

Gas prices in the Bay Area are currently estimated at an average price of $3.52 per gallon, down one cent from AAA’s last report in June.

San Francisco has a cost of $3.62 per gallon of unleaded gasoline, while Oakland and San Jose are not far behind at averages of $3.52 and $3.50 per gallon, respectively, according to the AAA.

The recent surge in prices statewide has drawn the attention of the California Energy Commission, which is investigating the spike, AAA officials said.

AAA officials speculated that potential causes of the spike in gas prices could be higher-than-expected demand for gasoline, resulting in significant decreases in supply, and distribution systems being unable to keep up.

According to AAA, high gas prices are expected to continue in the state until supply issues are resolved. 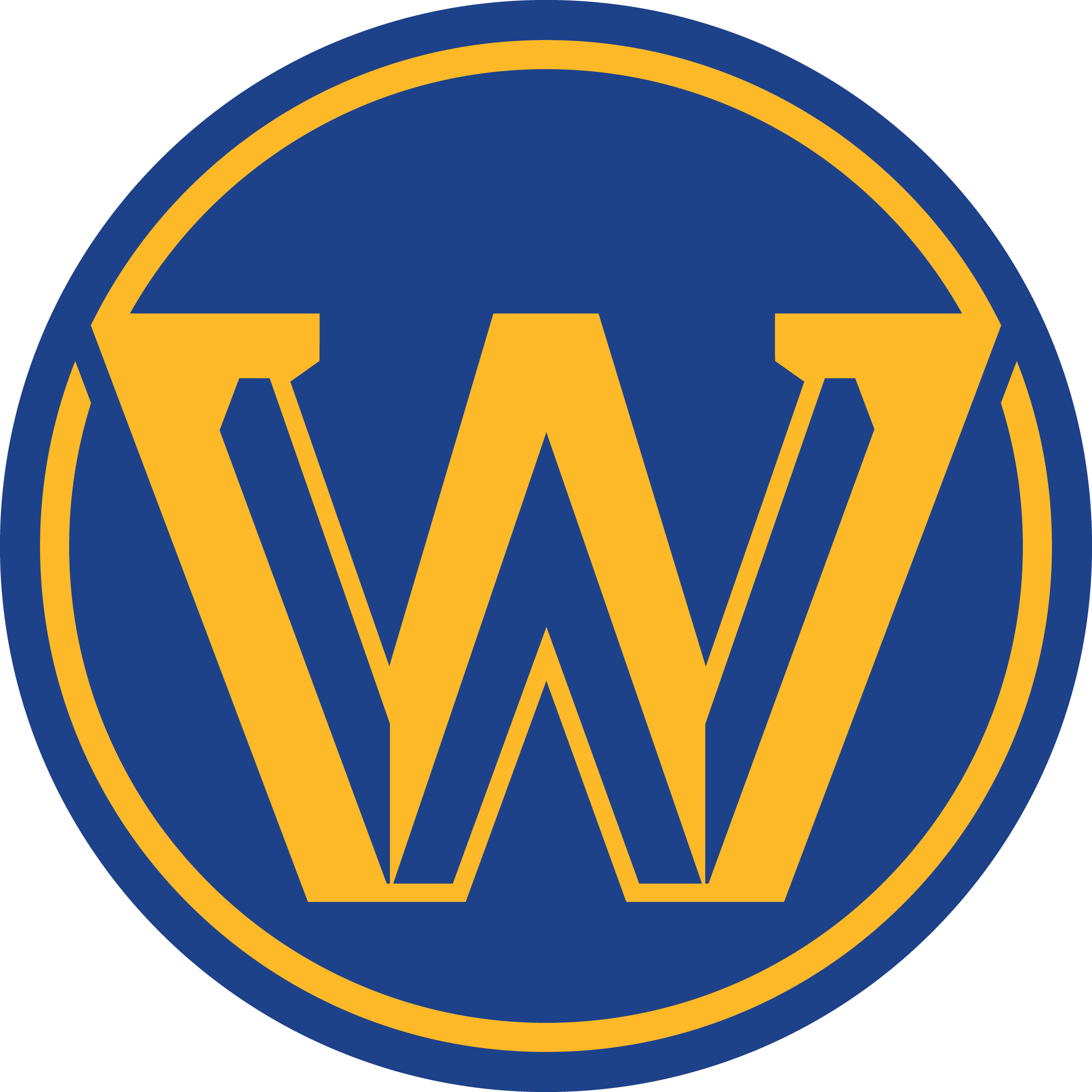 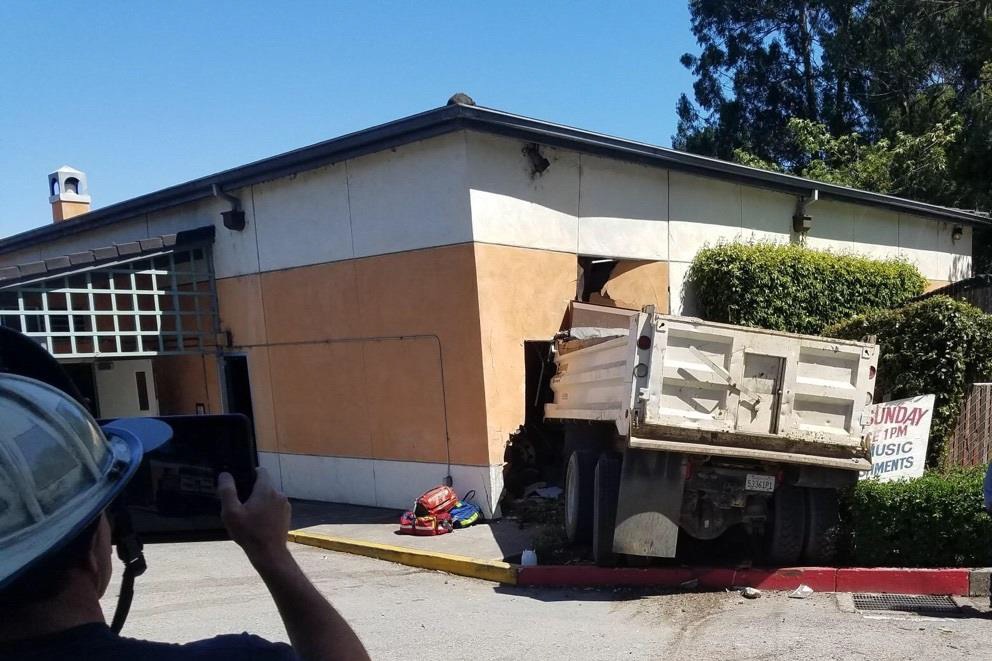 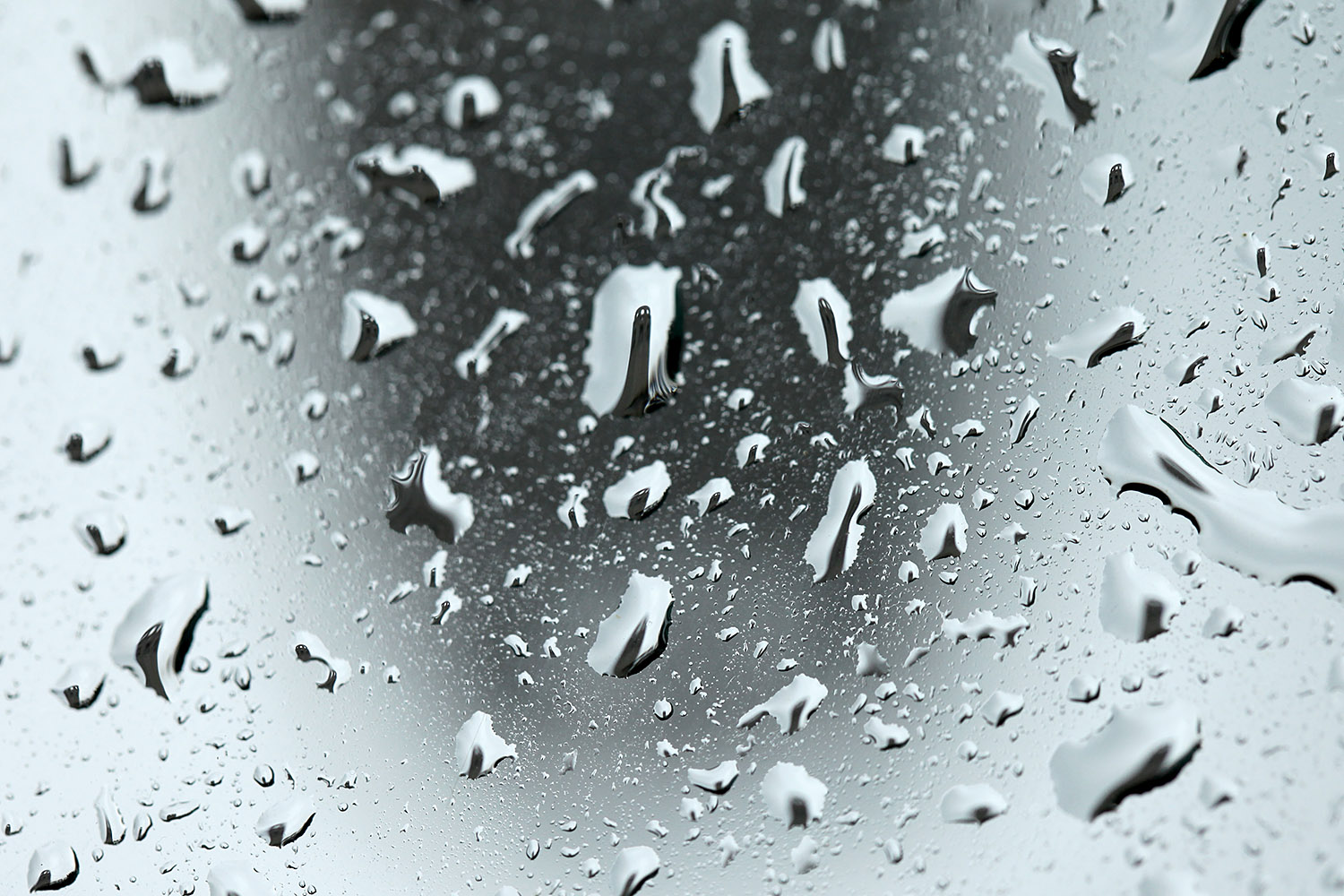