The Giants have a problem. A wonderful inconvenience, really.

Peavy (L, 0-4, 4.71 ERA) improved from his 6-1/3 inning, two-run outing in Washington, giving up one earned run and six hits Wednesday afternoon in the Giants’ 4-1 loss to the Mets, but stuck to his game, hitting his spots without much flair and striking out five Mets in seven innings of work.

The pitching pool is officially overflowing and, though it will force some tough second-half rotation moves with Tim Lincecum and Tim Hudson expected to return from the DL, consistency from Cain and Peavy could help steer the ship. Peavy said that’s the hope:

“I think that we can sit around and cry about the first few months. It’s not been easy for me or Matt, you saw the way I was out there to start the season, I wasn’t that guy … but we hope that we can give it a shot in the arm.”

Bruce Bochy is confident that the return will spark something big:

Cain’s outing last night kindled 2012 nostalgia, memories of the Giants’ once impenetrable rotation, while Peavy’s might put doubters in check. His winless record this season and 6.43 ERA had him, unofficially, in starting rotation limbo. But perhaps the haters didn’t realize he was pitching with an injury. Bochy said the two months of rehab made all the difference in his comeback:

“I’d say more than anything, it’s just being healthy. His back was bothering him and he was trying to pitch with it. We gave him some time in rehab so he could get healthy. When he’s healthy, he’s like that. We saw it last year … This game is hard enough to play when you’re not 100 percent, especially to pitch when you’re back is bothering you. Seems like that’s behind him and he threw the ball very well.”

But, unlike last night, the Giants finished on the wrong side of revival. The barely-breathing bats faced cutthroat Jacob deGrom (W, 9-6, 2.14 ERA); he never gave his victims a chance, blowing past hitters with a consistent mid-90s fastball.

Brandon Crawford said of deGrom, who pitched eight scoreless innings and struck out 10:

“He mixes up speeds and throws it up to 97 today, I think, so he’s definitely a tough pitcher.”

Bochy did select the right handed slinger for his NL All-Star squad.

The Giants got three hits and put runners in scoring position in just two innings. They posed a threat in the third when Justin Maxwell reached on a sneaky ground ball that was initially called an out, but reversed upon review. Gregor Blanco walked and Joe Panik‘s hit wasn’t enough to get Maxwell to third and the threat sputtered.

There stood a chance for a Giants comeback, but Jean Machi gave up two runs in the ninth, including a home run to Eric Campbell, to give the Mets a four-run lead.

Hunter Pence got his third RBI since his return to the lineup yesterday in a half-baked ninth inning comeback. Panik singled and reached third on a wild pitch and Matt Duffy fly out. Pence sent him home with a single to left and put the Giants on the board.

The Mets got on the board first in the sixth thanks to a Brandon Crawford error. He made a diving stop off Daniel Murphy, but botched the throw to first, scoring Eric Campbell easily from first.

So the offense continues to slump, but progress from Cain and Peavy could change the tides. If the pitching is there, the bats will follow. Crawford said of the series:

“Cain had a huge outing last night. Peavy has pitched well in both of his outings since he’s come back. It’s definitely encouraging we just need to put up some runs for them and I think we can turn it around a little bit.”

Sounds simple enough. Bochy said it could be:

“I think that this is too good an offense not to put runs on the board consistently. I really do…This is a team earlier that did swing the bat well. We even put up some big numbers and I think we’ll get back to that. Right now we’re not full strength and I think it’s made a big difference in our lineup.” 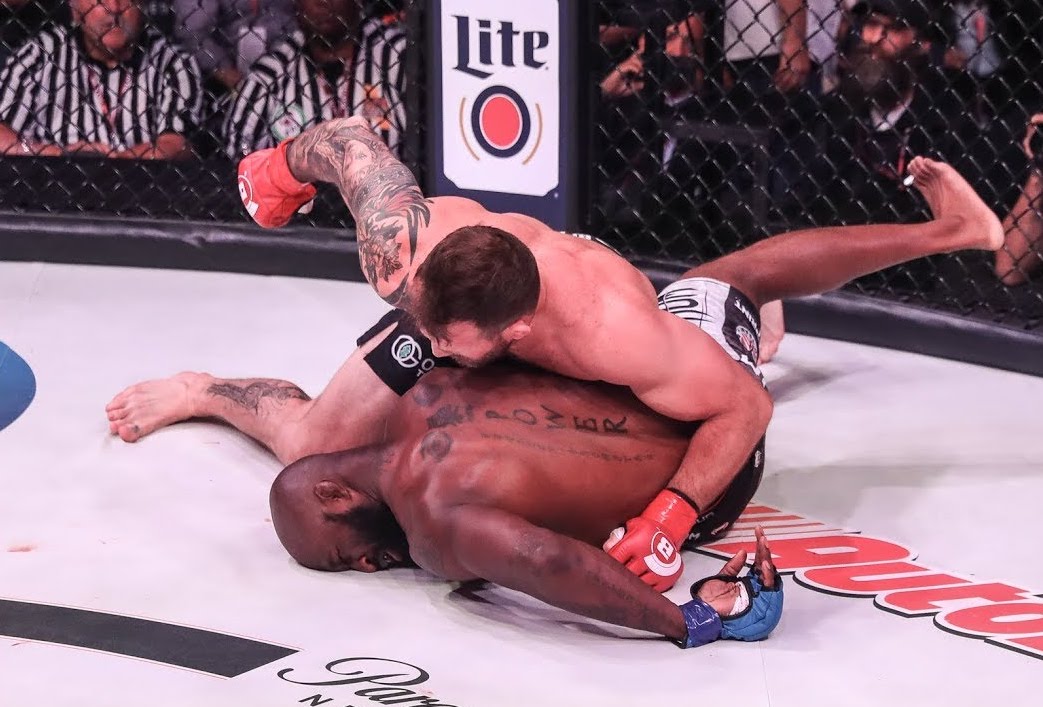