For a team averaging around three runs at home, the Giants made AT&T Park look like a hitter’s paradise in their 13-8 win over the Padres Thursday afternoon.

While Wednesday’s win rode mostly on a single crack of the bat, Buster Posey‘s grand slam, Thursday’s victory was a non-stop slugfest against James Shields and his bullpen. The explosive win gives the Giants their first series win at home of this long June.

Let’s break it down: 10 singles,  four doubles and, wait for it, four triples for the G-men, who plated a season-high 13 runs. Joe Panik, who went 3-for-4 on the day, explained:

“Anytime you have runners on base, you’re more aggressive.”

That state of mind could have forced the Giants into their home-scoring slump, but today it worked. The last time the San Francisco Giants tallied four triples in a game was September 1960 against the Phillies. Some guy named Willie Mays delivered three of them against three different pitchers, and Eddie Bressoud got the other. The Giants won that game 8-6.

Thursday’s triples came courtesy of the Brandons and rookie Matt Duffy. Belt’s stand-up RBI triple in the first scored Joe Panik to put the Giants up 2-0. He struck again with a hit that found the same crook of triples alley to ignite a big three-run fourth inning. Belt went 3-for-5 on the day and both triples came against the Padres’ ace Shields, a guy the Giants faced a few times back when he was in a different blue hat.

Belt said he’s been trying to hit it harder, but credits his speed:

“When I can sniff a triple, I’m gonna turn it on and use those big giraffe legs.”

Duffy was next in line. His leadoff triple in the fifth got the bats going for another big rally. Posey took him home with an RBI single and Blanco put them up 7-0 with an RBI single to score Posey, who had advanced to second on a Crawford out.

Crawford kept the party at third alive with an RBI triple to score Posey in the seventh, who had the leadoff double, and put the Giants up 8-2.

Chris Heston, with that nice lead, pitched a cool seven-inning, five-hit and two-run game. Those two San Diego runs came in the seventh after Pagan’s glove and entire face clobbered the center field wall and the ball came loose on what would be a Will Middlebrooks RBI triple.

Alexi Amarista put the second run on the board with an RBI single. Heston (W, 8-5, 3.73 ERA), at 96 pitches, didn’t return for the eighth, but the Padres wanted in on the hitting magic. With Heston out of the way, San Diego leapt on Bochy’s eighth inning relievers.

“I tried to give (Heston) a break there after seven, but it got a little scary.”

Jeremy Affeldt gave up leadoff double to Yangervis Solarte, who crossed home on a Clint Barmes follow-up double. Matt Kemp cut his team’s deficit to 9-5 with a two-run homer deep to center, and Affeldt was sent packing after his Derek Norris walk.

Javier Lopez, then, would try to escape this inning. Nope. He gave up a single to lefty Yonder Alonso and made his way back to the dugout right after. Sergio Romo took over, but gave up two bloopy RBI singles and looked shaky on his injured left knee. The Giants’ lead was cut to one run.

It was no matter, though. Pinch hitter Casey McGehee started off the bottom of the eighth with a leadoff single to right and Panik helped him along to third with a single of his own. Duffy wailed a first-pitch single to left, putting the Giants up 10-8 before Posey followed up with an RBI double to bring everyone home. Crawford finished things with an RBI double to score Posey and leave the score at 13-8.

Hunter Strickland started the top of the ninth by hitting Kemp with a pitch, but got the following two batters to ground out and struck out Justin Upton to get his save. Bochy said of the late offensive frenzy:

“The best thing about today was when they scored and we answered back. When you got a one run game, anything can happen.”

The Giants and Padres combined for 31 hits. The Giants had 19 and the Padres 12. Every starter except Travis Ishikawa got a hit, even Heston got an RBI single.

The Giants’ win marks James Shields’ second straight loss after starting the season 7-0. His four inning, nine-hit, seven run outing was his shortest of the season. Shields took two losses for Kansas City during the 2014 World Series, including one in San Francisco. said Panik of the Padres’ ace:

“Yeah, I don’t know if he appreciates AT&T.”

Giants’ supplemental first round pick Chris Shaw out of Boston College visited the park today. He’s a Red Sox fan, ironic since the Giants were granted that supplemental pick after Pablo Sandoval declined their offer for the Sox. The big OF/1B is a big David Ortiz fan and models his game after the Cubs’ Anthony Rizzo. 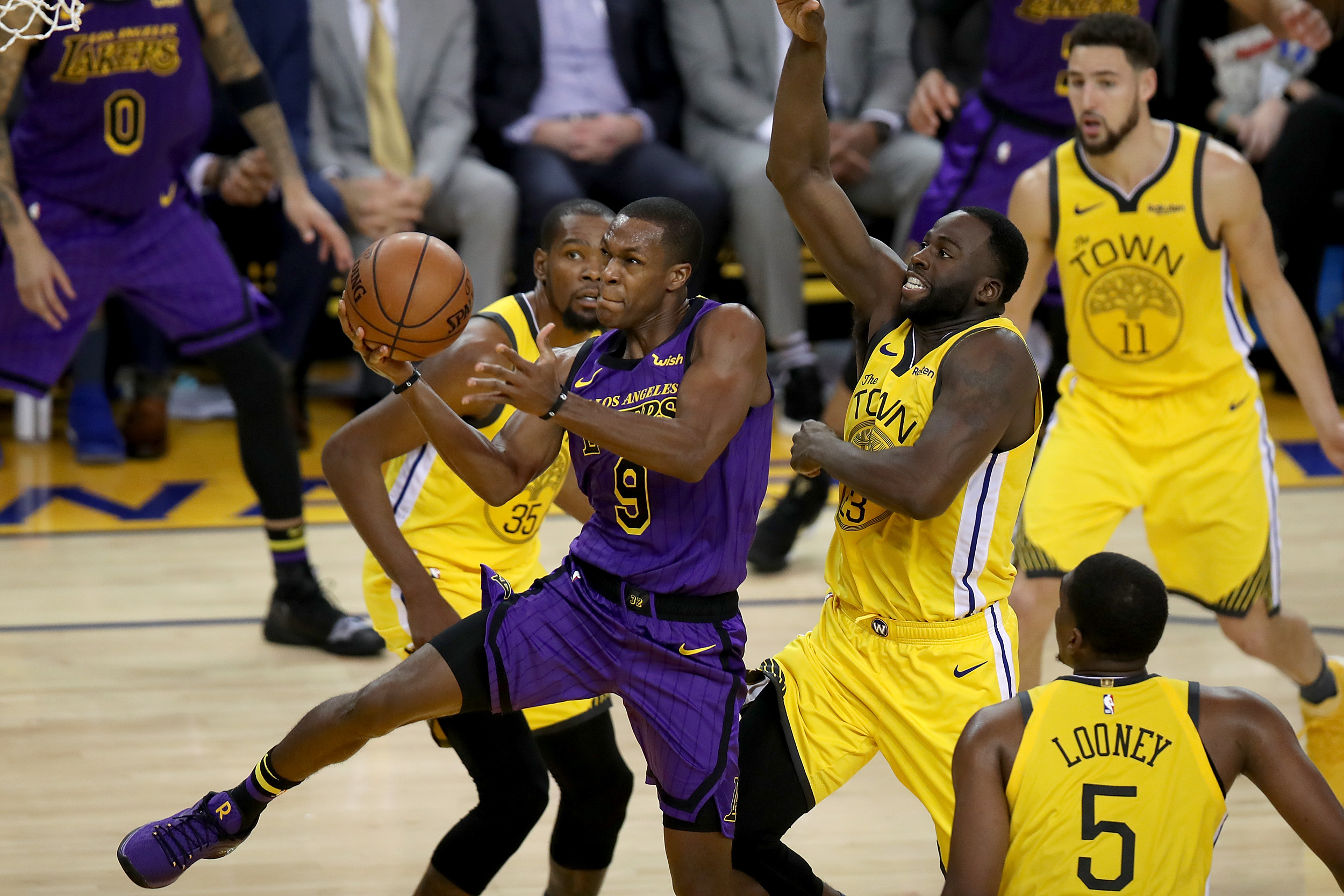