Andre Ward returned to business on Saturday and capped off his evening with a dominant knockout win.

Fighting for the first time in nearly two years, super middleweight champion Ward bloodied and dismantled former world title contender Paul Smith Jr. of Liverpool throughout nine rounds en route to a technical knockout in front of 9,016 at the Oracle Arena in Ward’s hometown of Oakland.

Ward (28-0, 15 KOs) – in his first fight under his new promoter Roc Nation Sports –sealed the deal in the ninth when he staggered Smith with a blistering right hand and landed several punishing blows before Joe Gallagher, Smith’s trainer, threw in the towel, prompting referee Lou Moret to call off the bout at the 1:46 mark.

Ward, recognized by the WBA as their super champion, said after the fight that he was happy to return to the ring after such a long layoff, and acknowledged the corner’s decision to prevent Smith from enduring anymore unnecessary punishment:

“His legs were getting wobbly. I could see the big cut on his face and I think I broke his nose. I know my job is to finish guys off, but he’s got a family and a life and he needs to live another day. So it was good they stopped the fight.”

The cut on Smith’s eye got worse and gradually turned his face into a crimson mask. As Smith continued to taste Ward’s leather towards the end, Gallagher realized defeat was inevitable and decided this was one war he and his team did not wish to engage in anymore.

Smith was disappointed with the result, but said the towel couldn’t have come in any sooner.

All three official judges had Ward pitching a shutout (80-72) at the time of the stoppage. SFBay also scored the bout a shutout for Ward heading into the ninth round.

Ward’s victory comes just days after the Golden State Warriors claimed their first NBA championship in 40 years by defeating the Cleveland Cavaliers, well as the subsequent victory parade that occurred in Oakland on Friday.

Ward said the flurry of Oakland sports events occurring on the same week were unprecedented, and he believes it was well-needed for not just Oakland, but the Bay Area in general:

“There’s always that, ‘He’s good, but …’ ‘He’s this, but …’ When you get enough ‘buts’ that gets you hungry enough to always want to come out and give your best. This is unprecedented, it’s needed for our city. There’s a lot of negative press that comes out of here, but for this to take place, for our city and for the Bay Area to be worldwide and center stage is unbelievable.”

Smith was a relative unknown heading into the bout, though Ward refused to take him lightly, as evident by the discipline instilled in him by his renowned trainer Virgil Hunter:

“I started with the jab and I wanted to come out big bang and get a first round KO. But I have a great coach and he told me to take my time and the knockout will come.”

While ring rust didn’t appear to be a major factor in Ward’s performance, he said he needed a few rounds to ultimately shake it off.

Ward set a tempo during the first two rounds as he constantly connected with his left jab and knocked sweat off Smith’s head with pinpoint right hands.

Ward, who also previously held the WBC super middleweight championship, opened up more in the third round and continuously beat Smith to the punch with combinations while Smith kept his hands up in a peek-a-boo defense.

Other than the blistering straight right hand he rattled Ward with in the seventh round, Smith (35-6, 20 KOs) had no answer for Ward’s speed and punch output.

Smith’s jab was also missing from his arsenal and he never once attempted to cut the ring off or even bully Ward into the ropes to try and disrupt his rhythm.

Weight also appeared to play a factor in Smith’s performance.

Both camps met for the remainder of the day and worked out details regarding a weight check for Smith on the morning of the fight.

Ward, who officially weighed 171.8, told SFBay he was a little surprised by Smith’s lack of aggression, but also believed Smith didn’t try to make 172 in hopes of using the extra power to put him away with one big shot:

“No disrespect to Paul Smith, but you saw how big he was tonight. He probably was 190 lbs. tonight and I was 180 lbs. I don’t think he tried to make weight and I think that was part of his strategy – to come in and try to muscle me and just land one big shot. I think he got in there and he realized that I was a little bit stronger and was hitting harder than he realized.”

Originally scheduled to be contested for Ward’s WBA and Ring Magazine titles, Rodriguez failed to make the 168 lb. limit the day before and was fined $200,000 by the California State Athletic Commission.

The bout became a non-title bout and Rodriguez attempted to bully his way to victory by utilizing roughhouse tactics, including a headlock in the fourth round that almost got both men disqualified when a wild scuffle soon broke out.

The fight with Smith was a definite case of déjà vu and Ward believes that failure to make weight and entering a fight at a heavier weight serves as an unfair advantage for potential opponents:

“I’m going to talk to my team and try to figure out how we can offset that. Some guys don’t have a problem paying a fine if they can come in bigger and hope to land a big shot. I’m putting myself in danger where these guys are 10 or 15 lbs. heavier than me on fight night. So we’ve got to figure that out.”

Saturday’s fight marked only the third time Ward, who was once considered the second best pound-for-pound fighter in the sport, has fought in almost four years.

Injuries outside the ring – along with promotional and legal disputes with late longtime promoter Dan Goossen – ultimately rendered Ward inactive and caused him to drop out of the top ten rankings at 168 lbs.

Ring Magazine also stripped Ward of his Ring championship earlier in February since he failed to defend it against any top five ranked contender in the past two years.

Despite the hardships he’s endured even prior to the Rodriguez bout – including the dismissal of his case to terminate his contract with Goossen prior to his unexpected death from liver cancer this past October – Ward said he wouldn’t change anything about the decisions he made:

“I’ve been saying it through this whole promotion for this fight that I had a great trainer in Virgil who just stayed on me and told me to, ‘Stay in the gym, son. Stay in the gym.’ When there was no light at the end of the tunnel, we didn’t know when I was going to get back in the ring. I just stayed in the gym, I stayed in the gym and kept praying and kept believing. When the time came for all of this stuff to be over with and for me to get back in the ring, we’re able to have a performance like tonight.”

While not his best performance, the win was a testament to Ward’s elite caliber as a fighter.

Though it may do little to further enhance his legacy, Ward did take a step forward towards one day possibly regaining his elite status not just at 168, but among the pound-for-pound best as well.

Under Roc Nation – with whom he signed with earlier in January shortly after working out an agreement with Goossen Promotions to ultimately split from the company – Ward hopes to secure more high-profile fights against the best competition available and cement his legacy as only Andre Ward can: 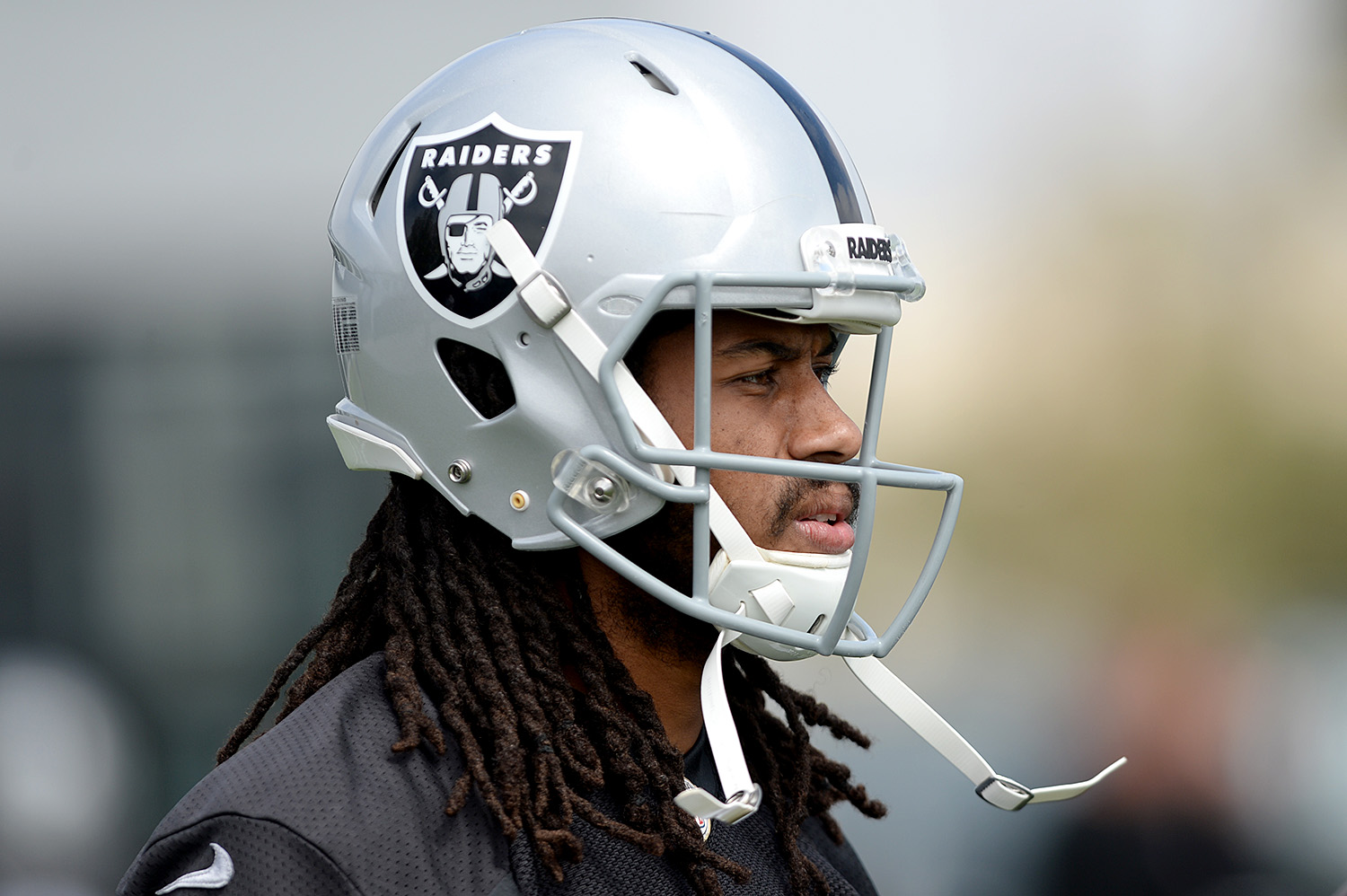