After the New Orleans Saints released linebacker Curtis Lofton in March, it didn’t take long before he secured work.

Signing with the Raiders just one day after being cut, Lofton joined a group with nowhere to go but up, and a coaching staff full of former NFL linebackers like what they have.

“Curtis is a nice addition to the team. He’s a veteran linebacker, understands what it takes to perform in this league. He’s doing a good job of providing some of that leadership in the meeting rooms and out on the field.”

Lofton was a cap casualty of New Orleans, who were set to open the league year some $23 million over the salary cap. And it’s clear that the Raiders had him on their board of projected cuts from other teams, since it took less than 24 hours before the first report of his signing with Oakland.

The Raiders had a big hole to fill at middle linebacker after Nick Roach was concussed in the preseason, his career now likely over, and Miles Burris stepped into the starting spot without much success.

Burris, who was released this offseason, was the worst inside linebacker ever graded by Pro Football Focus, dating back to 2007. Lofton said:

“That’s where you usually attack, in the middle, if it’s weak. I think coach did a good job of bringing in guys and securing that so you’ve got to go somewhere else. But then, he did a good job of securing everywhere else, too. So I don’t know where you’re going to go now.”

Lofton recorded 145 tackles last season for the Saints, though he is considered an average middle linebacker by most analysts, and doesn’t come with the profile of a guy who can make a big difference.

With Nick Roach, though, the Raiders were able to manage an average run defense with some ability to help out the secondary. Lofton, according to various resources, is a similar player to Roach.

He may be average at what he does on the field, but is known for his leadership and effort. Lofton said:

“I think practice is where you get better. We’re practicing against that big offensive line, those running backs and that’s only going to make us better. At the same time, it’s going to make them better, too. Because they’re going against fast, strong linebackers as well.”

“The confidence comes when you know it and then you’re not really thinking. You’re just going out there and playing. Guys are starting to do that. It’s starting to be fun. It’s a lot of competition at each position that pushes you to get to the next level. It’s OK to strain right now.”

He’s backed by one of the loudest, if not the most vocal coach in the NFL.

Ken Norton Jr., who played inside linebacker during six Super Bowl victories, has made noise on nearly every play during organized team activities.

The players love it, if visuals are true, and the energy is something that even the other coaches are thriving on. Del Rio said:

“All those guys are vocal. So no, we like the way we’re working. We’re working with a lot of energy. We’re developing players and developing the mentality we want to have. I think it’s gone great.”

Lofton has missed some time with an undisclosed injury, just recently returning to practice. He had his shoulder scoped in January, an outpatient procedure generally done to clean out potentially harmful loose tissue or sometimes repair a torn labrum.

These are not the only conditions the surgery is used for, though they are relatively common in football.

Lofton doesn’t consider the missed time a total loss, and said he’s been studying through the time he’s been physically inactive. He also considers Norton’s defensive scheme to be similar to ones that he’s played in before.

That’s good for the Raiders, who are looking to rebound from being one of the worst defenses in football last season. 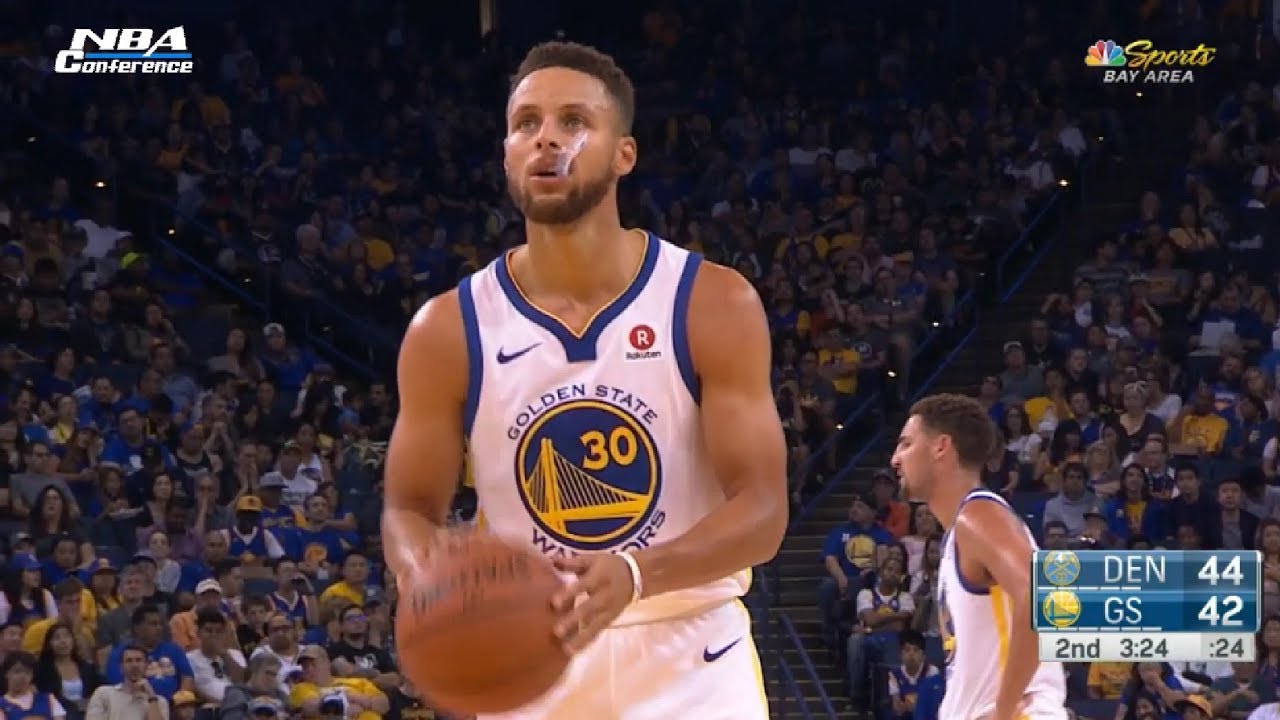