A water main ruptured in Walnut Creek Sunday afternoon, spewing water into an intersection roughly four miles from the epicenter of an earthquake in Concord.

The quake occurred at 3:13 p.m. and was originally reported as a magnitude 4.0 by the United States Geological Survey, but has since been downgraded to magnitude 3.6, according to http://earthquake.usgs.gov.

The epicenter was near the intersection of Cowell Road and Almendra Court, according to USGS.

Roughly an hour later around 4:15 p.m. the East Bay Municipal Utility District was notified of water leaking into the roadway at the intersection of North Main Street and Geary Road in Walnut Creek, according to EBMUD spokeswoman Tracie Morales:

“Main breaks happen every single day at all hours. I don’t know if it’s correlated to the earthquake, but it did happen following the earthquake. That’s for sure.”

EBMUD had an investigator on the scene by 5:45 p.m., but they decided to hold off on starting repairs until around 8 p.m., according to Morales:

“It’s a heavily congested intersection, so our crews decided to wait until the traffic slowed down in that area.”

She described the ruptured main as a 12-inch steel line that was installed more than 50 years ago in 1963.

Today’s 3.6 magnitude earthquake was one of several that occurred along the California Coast today, with a 2.7 magnitude tremor occurring just one minute later and a few blocks away. Small tremors were also reported in San Juan Bautista and The Geysers, according to USGS. 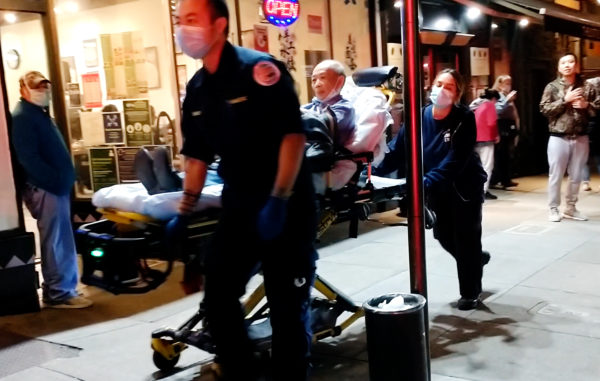 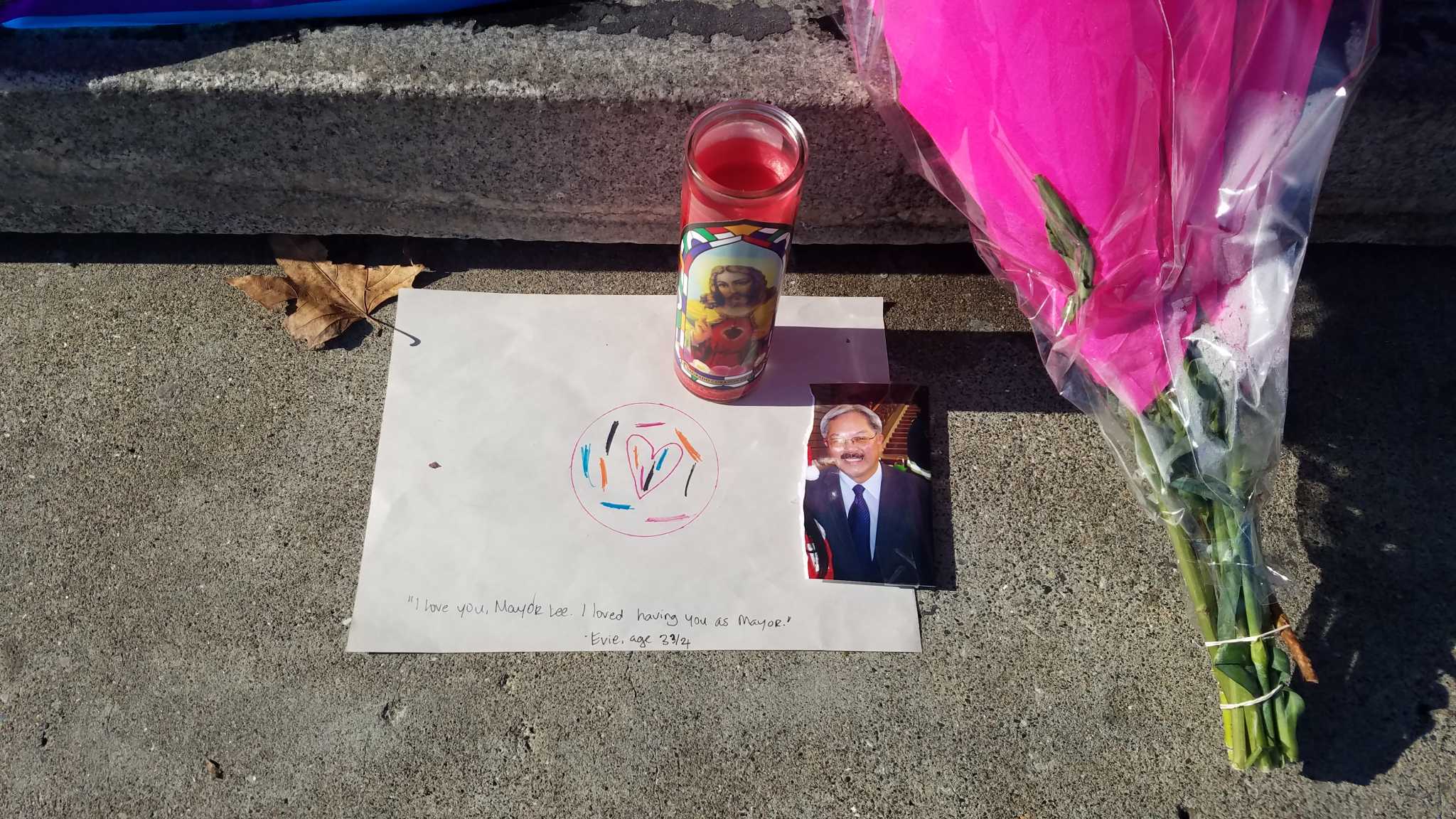 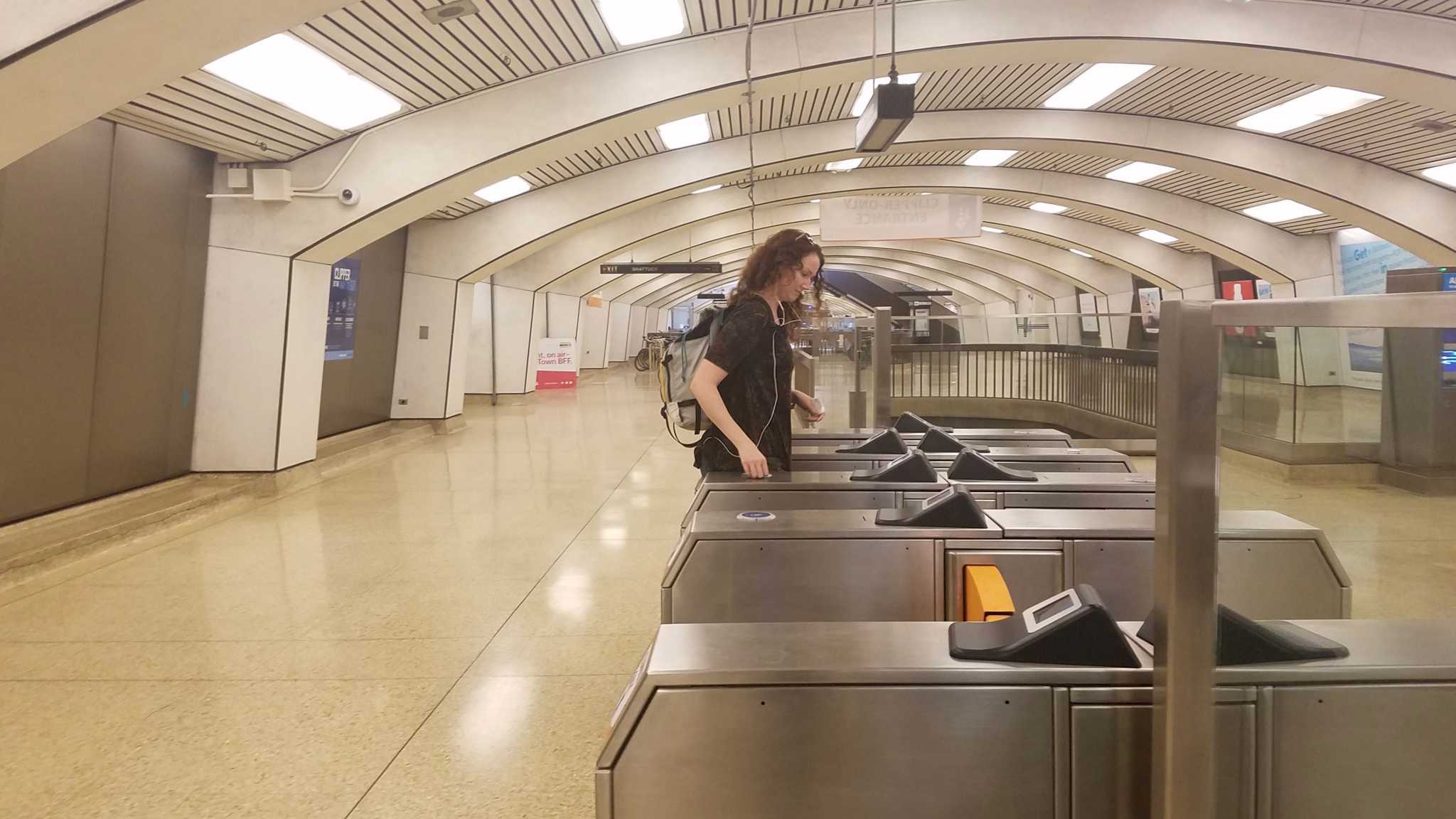