The victim, a man in his 30s or 40s whose name was not immediately being released, was pronounced dead at the scene, according to police.

The suspect fled following the stabbing and had not been found as of Tuesday morning, police said.

Anyone with information about the homicide is asked to call the Police Department’s anonymous tip line at (415) 575-4444 or to send a tip by text message to TIP411 with “SFPD” in the message. 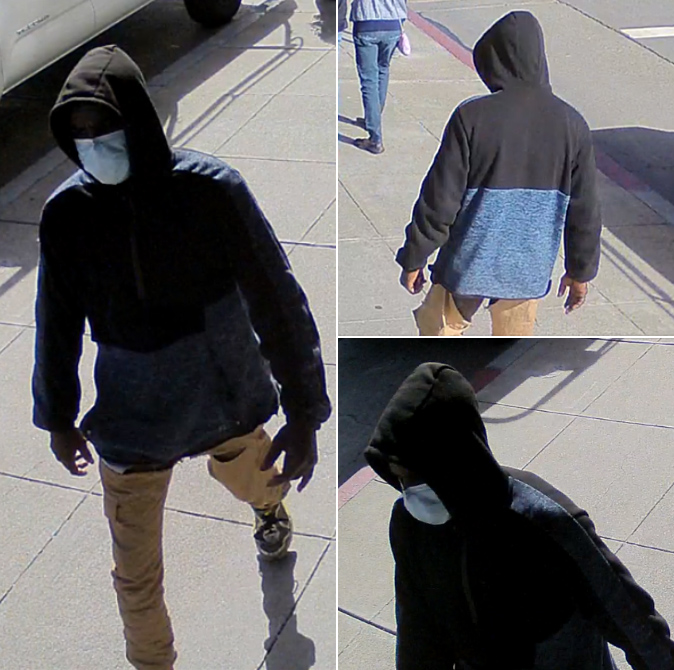