Less than two weeks after a $30 million fine was levied by the federal government on for-profit college franchise Corinthian Colleges Inc., the company’s 28 campuses, including Heald College in San Francisco, suddenly and permanently closed their doors Monday, leaving students worried about their academic futures.

The U.S. Department of Education announced the fine against Corinthian Colleges Inc. after concluding that the company had misled students about job placement opportunities and loan repayment rates.

California Attorney General Kamala Harris said in a statement Monday that Corinthian was deceiving its students until the end.

“Closure of these campuses should help students get out from under the mountains of debt Corinthian imposed upon them through its lies.”

She said federal and state regulators acted to prevent taxpayer dollars from flowing to Corinthian:

“Which preyed on the educational dreams of vulnerable people such as low-income individuals, single mothers and veterans by misleading students and investors about job placement rates and course offerings.”

Harris said her office will work closely with state and federal partners to ensure that students get the relief they deserve and are provided with a new path to achieve their educational goals.

Reginald Cruz, a barista who had been a student at Heald College since 2013, said the school didn’t even send emails to him or his classmates prior to the closure.

He discovered the closure in a newspaper article on Sunday.

“I couldn’t believe it, it was the biggest shock.”

Cruz said he just finished all his courses in the paralegal program that he needed to receive his associate’s degree, but has not yet received his diploma or transcripts.

According to Corinthian’s website, students’ official transcripts will be handed out this week and will note the degree and graduation date of all those who have successfully completed their programs.

Cruz said he has worked for nine years as a barista in a San Francisco coffee shop and is ready to switch careers and make use of his paralegal degree.

“I deserve a degree,” he said, explaining that he worked really hard at Heald College and needs the degree to be considered for the paralegal jobs he wants.

He said the college helped him get a great internship at a law firm and that he feels he got a great education.

“I learned so much…The teachers are my role models, mentors.”

However, after shelling out roughly $30,000 for his degree and spending 18 months studying, Cruz said he needs to know when he will be getting his diploma and if employers are going to view it as a valid education.

He said he is also worried about what’s going to happen to his friends and classmates who were currently enrolled in classes and midway through their degrees when the school closed.

Corinthian’s chief executive officer, Jack Massimino, penned a letter to students posted on the school’s website over the weekend explaining that Corinthian tried to find a qualified buyer to purchase its remaining campuses and keep the schools open, but that as a result of “recent state and
federal regulatory actions,” the company was unable to complete their sale and felt the only option was, after 152 years of operation, to close its doors permanently.

“Unfortunately the current regulatory environment would not allow us to complete a transaction with several interested parties that would have allowed for a seamless transition for our students.”

“Colleges like ours fill an important role in the broader education system and address a critical need that remains largely unmet by community colleges and other public sector schools.”

Massimino said Heald College will host meetings Wednesday and Thursday to allow students an opportunity to obtain a copy of their transcripts and learn about other options for continuing their education.

Officials from Corinthian Colleges said the company is working with other schools to provide continuing education opportunities for its approximately 16,000 students at its remaining 28 campuses.

The company operated Everest, WyoTech and Heald College in California, with Heald College campuses in San Francisco, Hayward, Concord and San Jose, among others.

Corinthian Colleges has been one of the largest for-profit post-secondary education companies in the U.S., according to the federal Consumer Financial Protection Bureau.

The company once had more than 100 school campuses across the country with approximately 74,000 students.

Harris said she filed a complaint in 2013 alleging that Corinthian was targeting vulnerable populations and using false advertisements and aggressive marketing campaigns that misrepresented job placement rates and school programs, to do so.

The complaint also alleged that Corinthian executives knowingly misrepresented job placement rates to investors and accrediting agencies, which had a harmful impact on students, investors and taxpayers.

In September, the CFPB sued Corinthian for its allegedly illegal predatory lending program.

The CFPB complaint alleges that Corinthian encouraged and even coerced or “strong-armed” tens of thousands of students into taking private loans to cover their education debts and then aggressively sought repayment.

Tuition and fees for some Corinthian programs were more than five times the cost of similar programs at public colleges, but internal documents obtained by the CFPB showed most students came from low-income families and were the first in their families to seek an education beyond high school.

Current students attending Corinthian’s WyoTech, Everest or Heald College campuses can visit www.oag.ca.gov/Corinthian to find information on eligibility for debt relief, available resources and the closure status of a specific campus, according to the state attorney general’s office. 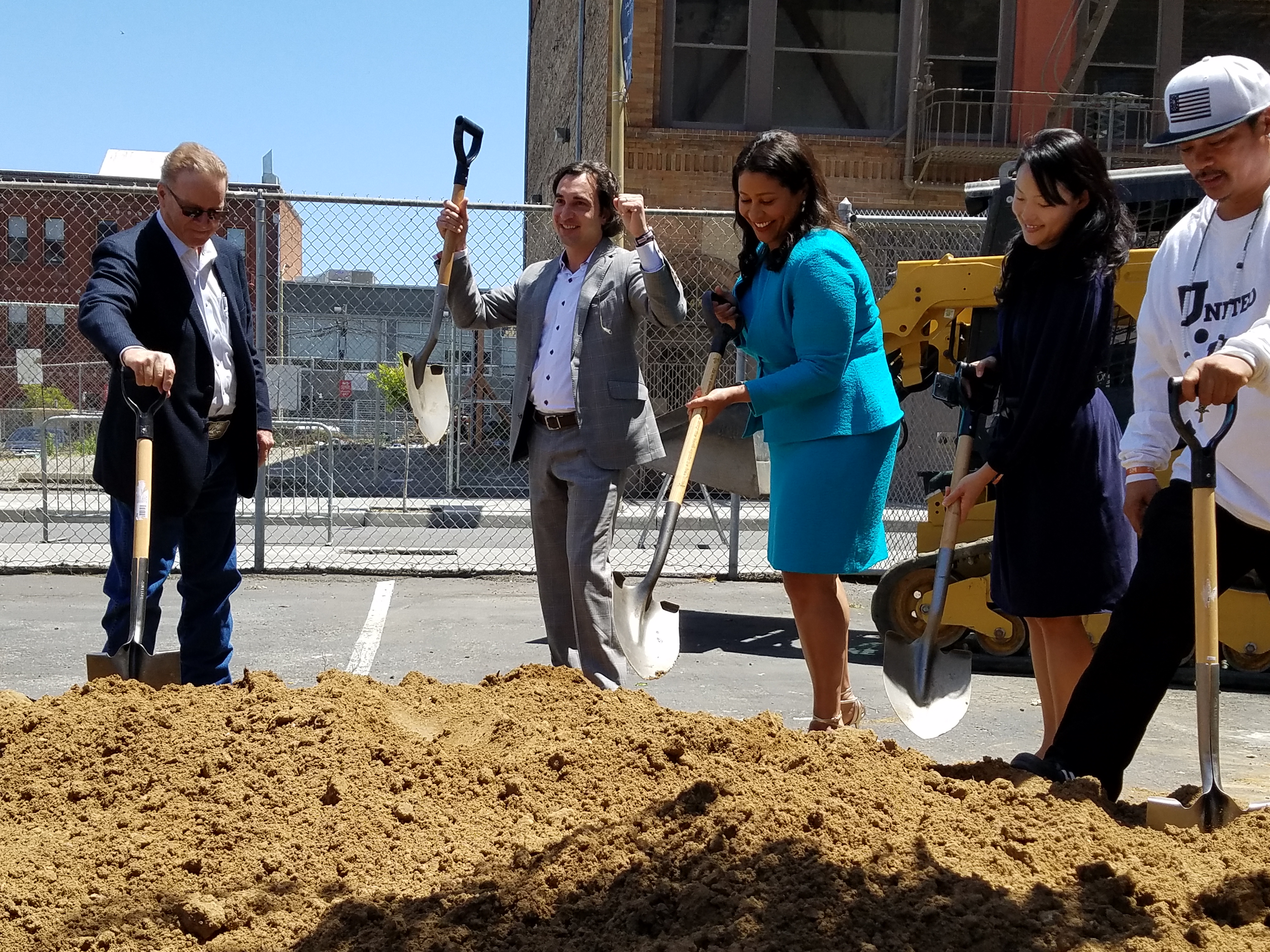 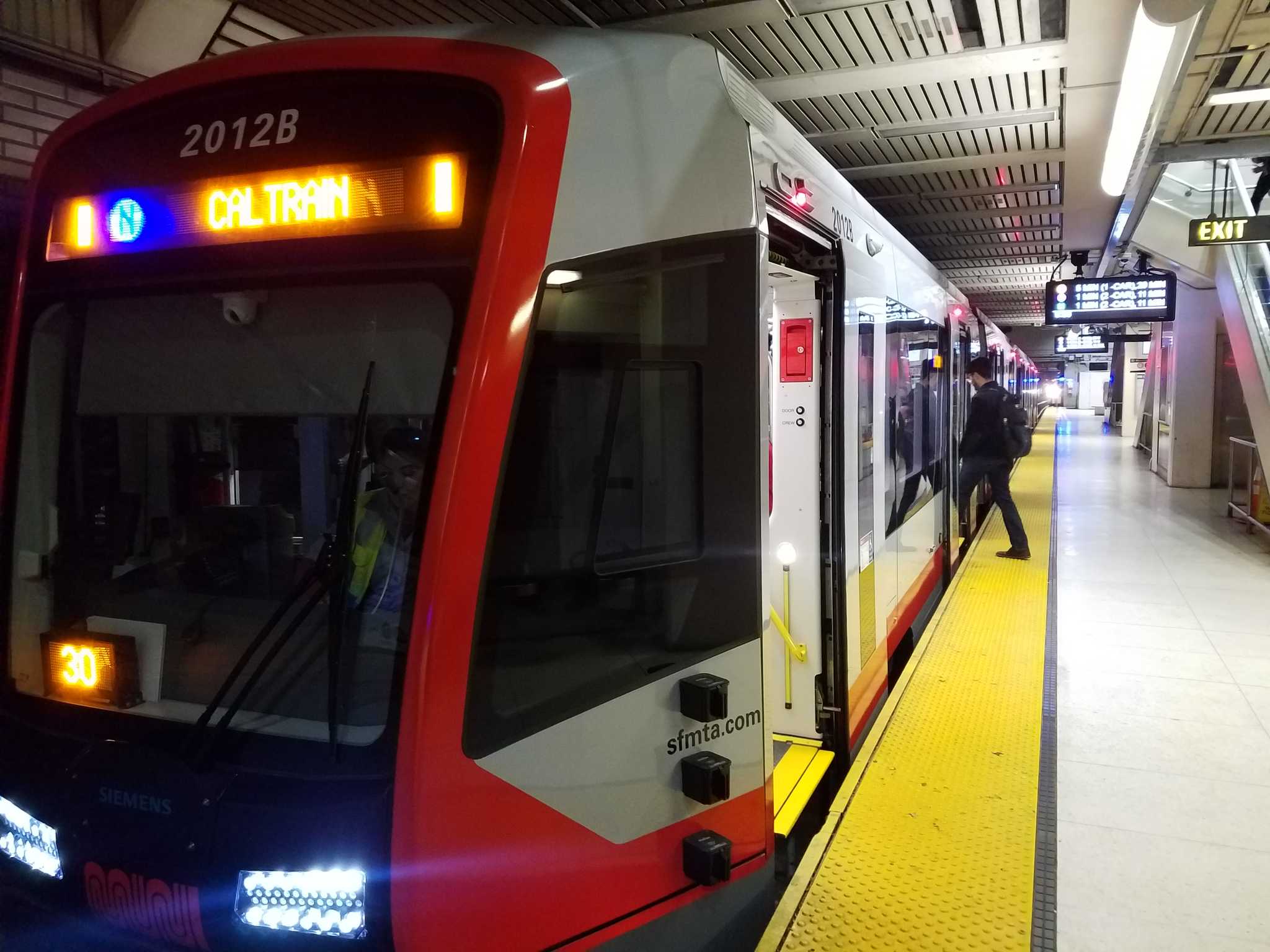