An 18-year-old man arrested in the fatal stabbing of a 9-year-old boy in Discovery Bay on Sunday had been briefly hospitalized a day earlier after his family requested an evaluation of his mental health status, Contra Costa County sheriff’s officials said Monday.

Deputies responded at 10:09 a.m. Sunday to a report of a stabbing at a home in the 1900 block of Frost Way and learned that a family member had taken the victim, Jordan Almgren, to the hospital, where he was later pronounced dead, sheriff’s spokesman Jimmy Lee said.

Deputies identified William Shultz as the suspect and at 3:01 p.m., officials at Kaiser Permanente’s Antioch Medical Center notified sheriff’s deputies that he was there. A nurse had apparently seen social media reports that Shultz was wanted and he was arrested at the hospital without incident, Lee said.

Shultz is known to the victim’s family and was staying at their home on a sleepover. Investigators believe he attacked Almgren at some point during the early morning hours, but they have not established a motive for the stabbing, Lee said.

The stabbing occurred less than a day after Shultz had been taken to Contra Costa Regional Medical Center for a mental health evaluation, according to Lee.

Deputies had responded at 11 a.m. Saturday to Shultz’s residence in Discovery Bay when his family requested that they evaluate his mental health status.

The deputies determined he did not meet the criteria to be placed on an involuntary mental health hold, but Shultz voluntarily agreed to be taken to the hospital, Lee said.

The stabbing remains under investigation. Anyone with information about the case is asked to contact sheriff’s detectives at (925) 313-2600. 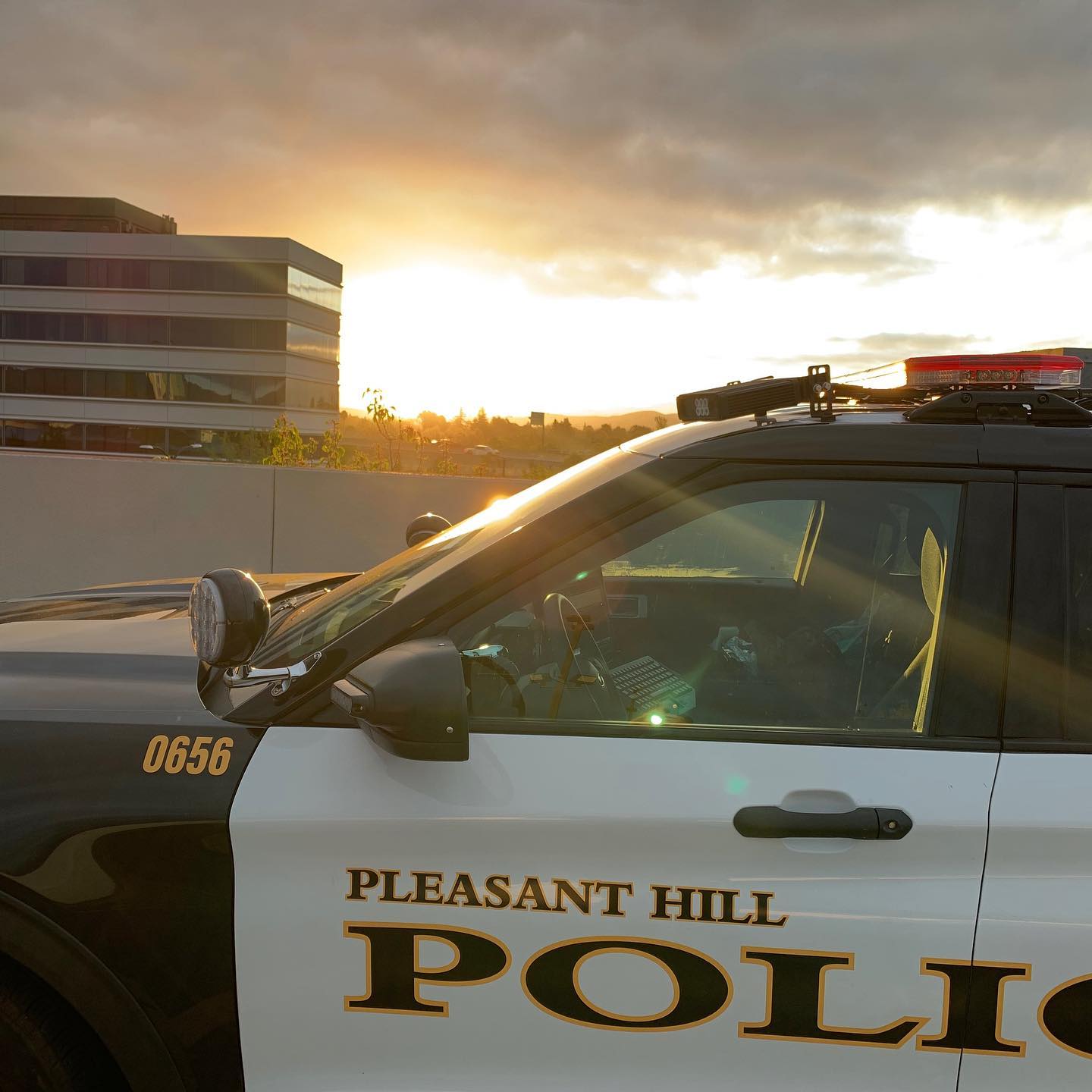