Oakland’s pitching has become its own worst enemy. The bullpen has become the latest issue.

They know it. They’ve come to terms with it. The extend of what needs to change, though, is the only thing that’s debatable.

“We’re doing just enough to lose games right now. Depending on which facet of the game.”

The A’s have three blown saves this season in five chances. Their best relief appearance of the season came from Ike Davis, the primary first baseman.

And that’s not even stretching anything. Really.

Tyler Clippard needed only one out to prevent a sweep Sunday after allowing a clean single to Astros outfilder Jake Marisnick, which was followed by a lucky shot from Jose Altuve. An intentional walk to former Oakland shortstop Jed Lowrie brought up catcher Evan Gattis.

On a two strike pitch that was a foot or two above the strike zone, Gattis extended his arms straight out, hands at shoulder level, and belted the pitch to deep centerfield. Two runs scored, and the A’s walked into the clubhouse with their heads slung low.

Sunday’s loss wasn’t exactly one that should be placed all on Clippard. Gattis swung at a pitch that would enrage any hitting coach and confuse any baseball scout.

“At the same time, we do need to get better later in the game. That inning we can re-live 100 times over and I’d still be baffled. … We’re in a four game stretch that’s frustrating. Very frustrating, for all of us.”

The A’s late-inning struggles are reminiscent of last April, where then-closer Jim Johnson allowed 60 hits and 23 walks in 40 innings before being released by the club.

Oakland bounced back and went on one of the best runs of any Major League team in modern baseball. But the few blown games ultimately cost them the division by September.

The A’s need to avoid that as soon as possible, and while there have been some mishaps, and heartbreakingly bad mistakes, there’s as much room for optimism as there is for pessimism.

Reliever Ryan Cook landed in Oakland just over an hour before first pitch, getting the call-up from AAA Nashville early in the morning and throwing a perfect 13-pitch seventh inning.

It’s an unquestionable boost for the short relief game, which history has shown to be huge in the long run.

“We had some good bullpen contributions today. We were literally just one pitch away today. And that’s what it came down to. We’re just a little short. It’s been that way for a bit here now.”

Oakland has lost four straight games, and lost its fifth in six contests Sunday. The bullpen woes haven’t been aided by some really bad defense, too, the A’s now have 10 errors in their last seven games and lead baseball with 20 total errors.

“At times we’ve had great pitching. We’ve had so many shutouts and so forth. … It’s the consistency that is the problem for us right now. In the last four or five games, we’ve done just enough to lose.”

The A’s take solace in the fact that they still have 142 games left to play, and that the bleeding has been minimized by six games in which Oakland won by margins of four runs or more.

When the A’s get a big lead early, as the late James Gandolfini might say, fuhgeddaboudit. The game is over. There’s no coming back for the opponent.

But close games seem to bring the worst out of the A’s. Melvin said:

“We’re having trouble with the bullpen, we’re defensively giving other teams extra outs, all of those things end up costing us. That’s an issue for us.” 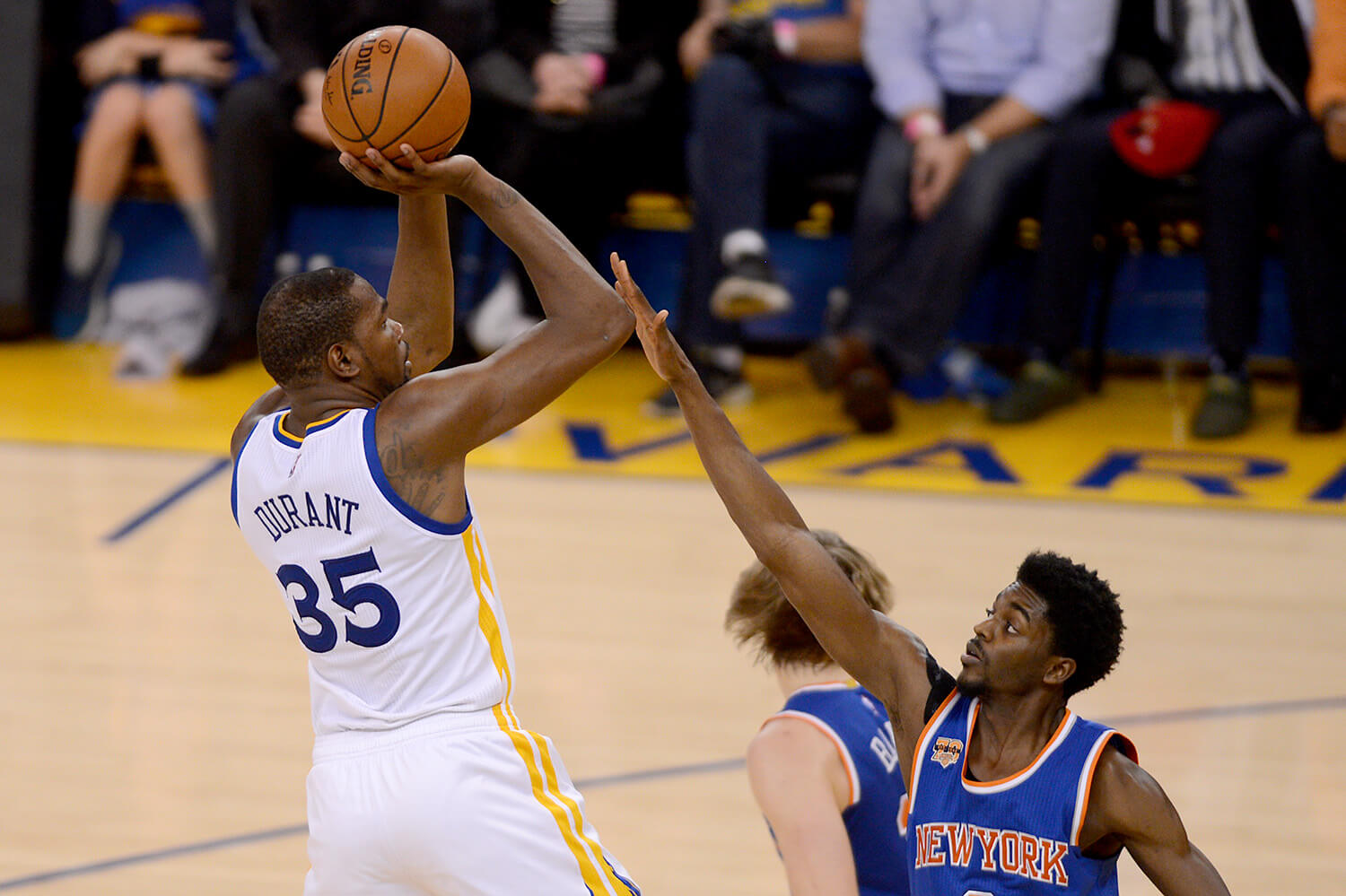 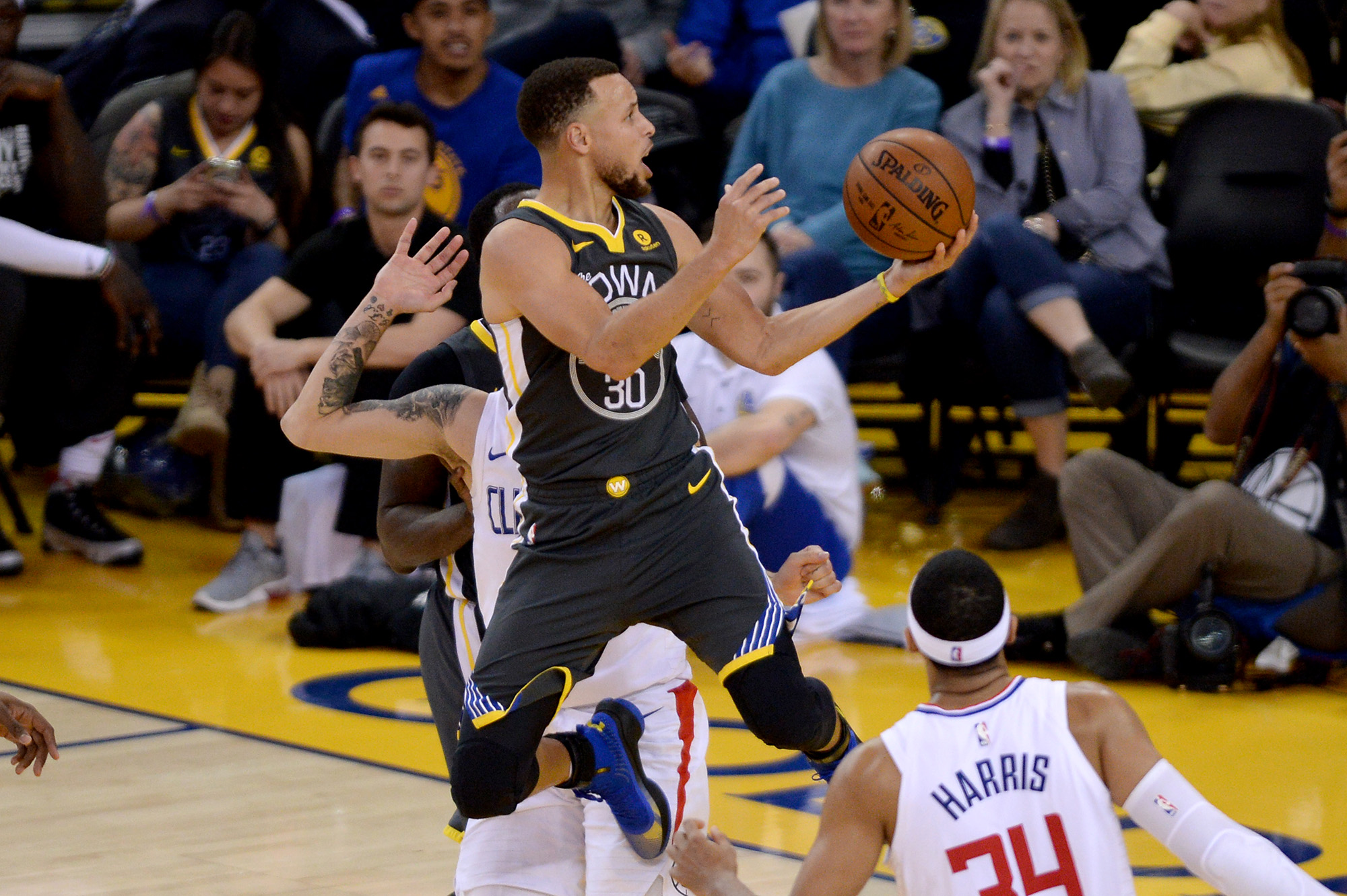