No one was injured after shots were fired outside a Fisherman’s Wharf restaurant in San Francisco this evening, police said.

Officers responded at 5:46 p.m. to a report of shots fired in the 2800 block of Leavenworth Street, San Francisco police Officer Grace Gatpandan said.

Two motorcycles were revving their engines outside of a restaurant when workers at the location heard a loud “boom,” Gatpandan said.

A sliding glass door shattered at an electronics store and Gatpandan said one bullet fragment was located at the scene.

According to Gatpandan, police pursued the suspects until officers could confirm that no one was injured, she said:

“They quickly confirmed that no one was shot.” 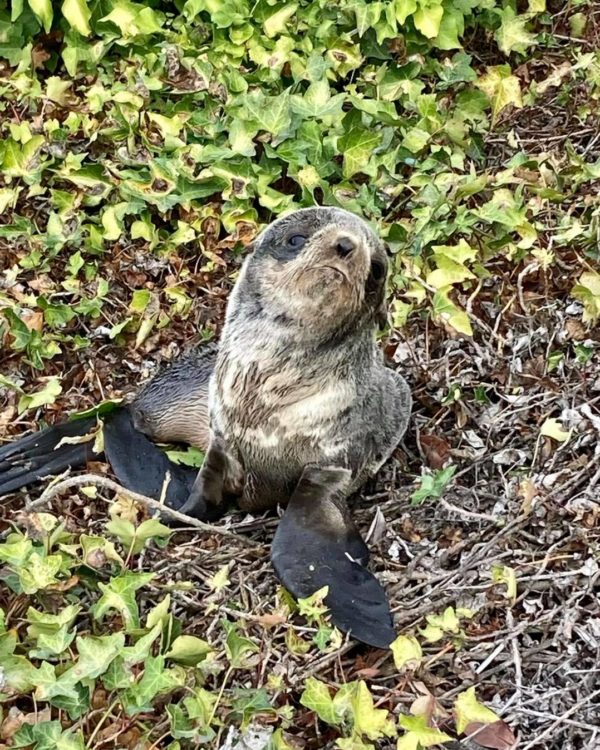 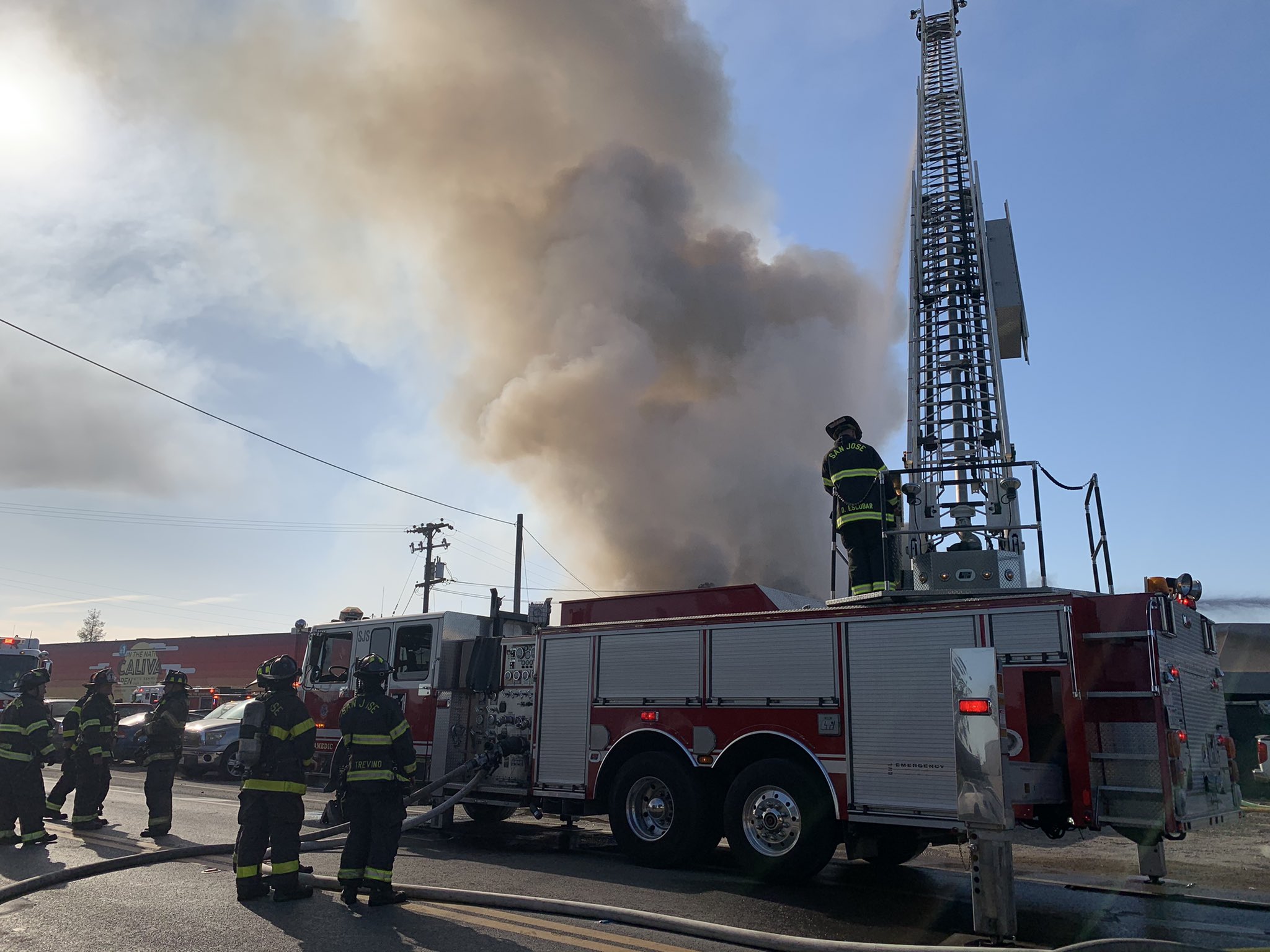