To address the overcrowding and reliability issues that have plagued San Francisco’s transportation system for years, Muni riders will soon benefit from a service increase on some of the system’s most heavily-used routes.

John Haley, the SFMTA’s director of transit, said that the Muni system is getting better and improving:

He said this was completely different story four years ago when the transit agency cut 10 percent of Muni service back in May 2010. It did add some of it back.

Now though, he said that staffing levels of drivers is close to full capacity and with the purchase of newer buses and trains set to arrive, Muni riders should expect to see improvements:

The transit agency is moving forward so to speak with a plan called “Muni Forward” that outlines changes and improvements for the entire Muni system with the first wave of changes affecting 165,000 riders starting April 25.

The transit agency is increasing service on some of the most-packed bus lines during the morning commute. It’s a 2.5 percent increase in service hours.

Bus lines like the 5R-Fulton and 14R-Mission will see an increase in frequency during the morning.

The 14R will add two buses to the route during the weekday service and also end service closer to 7 p.m. rather than the current 5:10 p.m. time.

Service on the 5R, 14R, and 38R-Geary will also see an increase in frequency during the evening commute. The 38R will have an additional five buses running during the peak commute times.

Muni riders should also be glad to know that the 38R will also run on Sundays.

The transit agency is also addressing its weekend service by putting out it’s best buses for service, said Haley:

“We make sure on Friday night, Saturday night, the buses ready to go out on Saturday and Sunday are the best of the best. In other words, they’re not repeaters that have had maintenance problems.”

Riders will also notice that the transit agency is renaming all of its “limited” routes as “Rapid” routes with the letter “R” to better reflect the service changes and to make it more distinguished, said Sean Kennedy, the project manager for Muni Forward:

“Rapid kind of better denotes the point of the service versus the limited.”

Kennedy said buses with any number or name change will make automated announcements two weeks in advanced to inform riders.

Riders will also see changes at the transit bus stop too. Bus poles will have new signs denoting the new rapid routes in red while regular routes are in blue. The pole itself will have a solar-powered light to indicate that a bus stop is nearby during the night.

Bike racks will also be installed at selected bus stops.

Haley said there is still more work to get done to improve Muni. He compared the work to climbing the Hayes Street hill during the Bay to Breakers and finally reaching to the top.

The transit agency though still has not met the city’s on-time performance of 85 percent which is mandated under the 1999 voter-approved Proposition E, said Haley. It was at 60 percent during the month of March.

But for the last 19 days, Muni has put out 98.5 percent of its scheduled service, which is also mandated under Prop. E, said Haley:

“This is a system that is getting well.”

Weekend service: 38R-Geary will run on Sundays, 14R-Mission will run longer on Saturdays and Sundays. 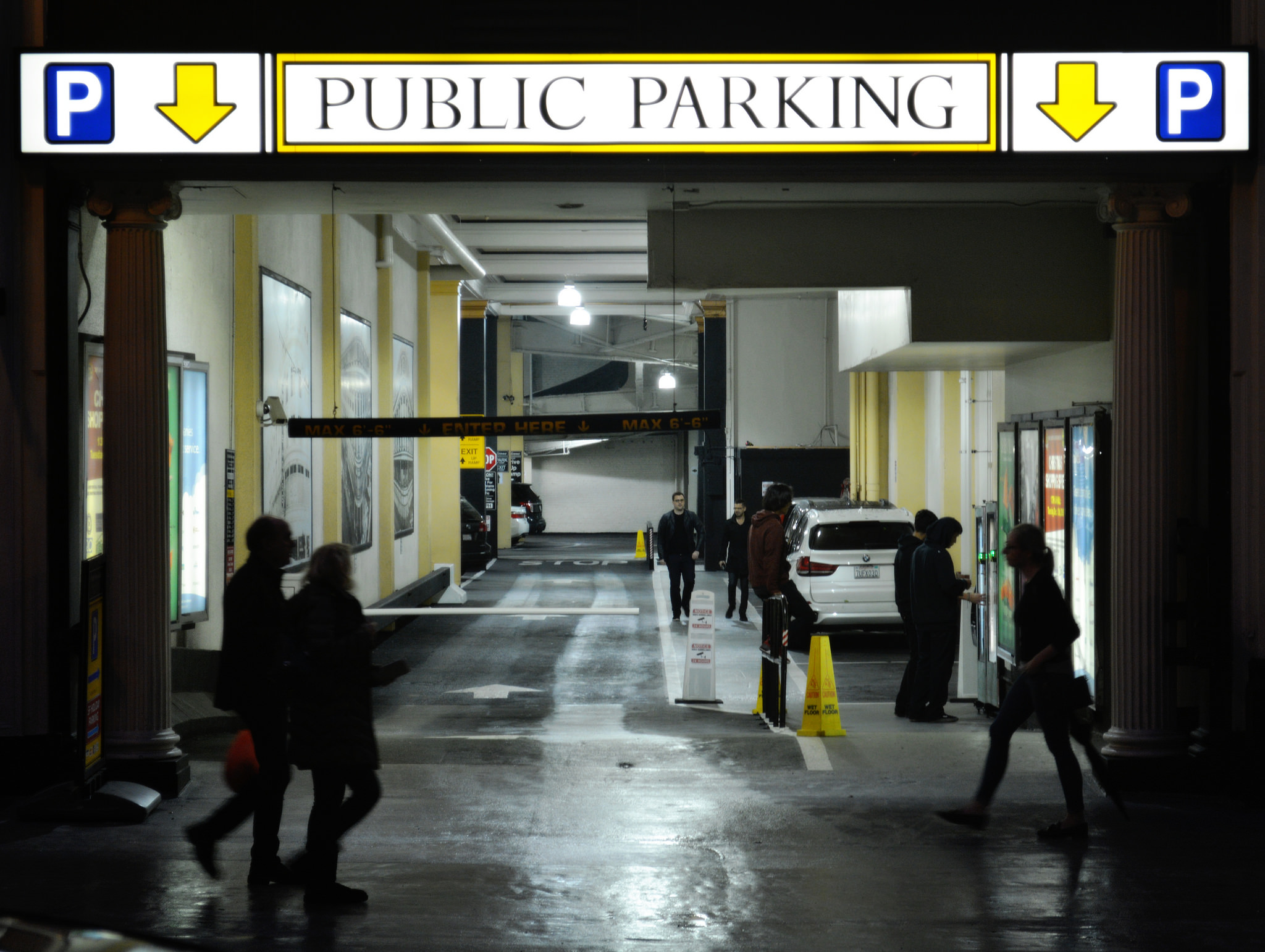 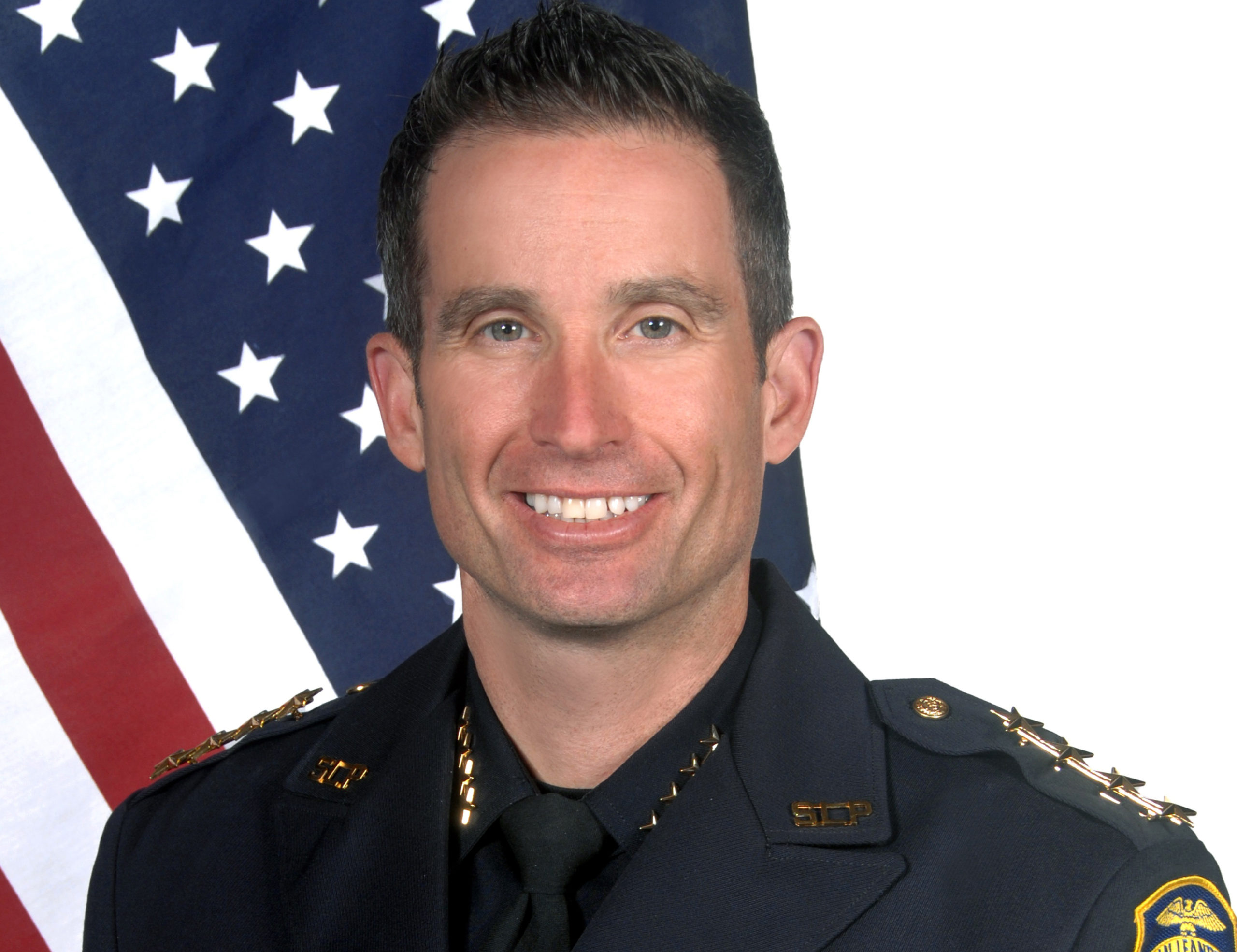 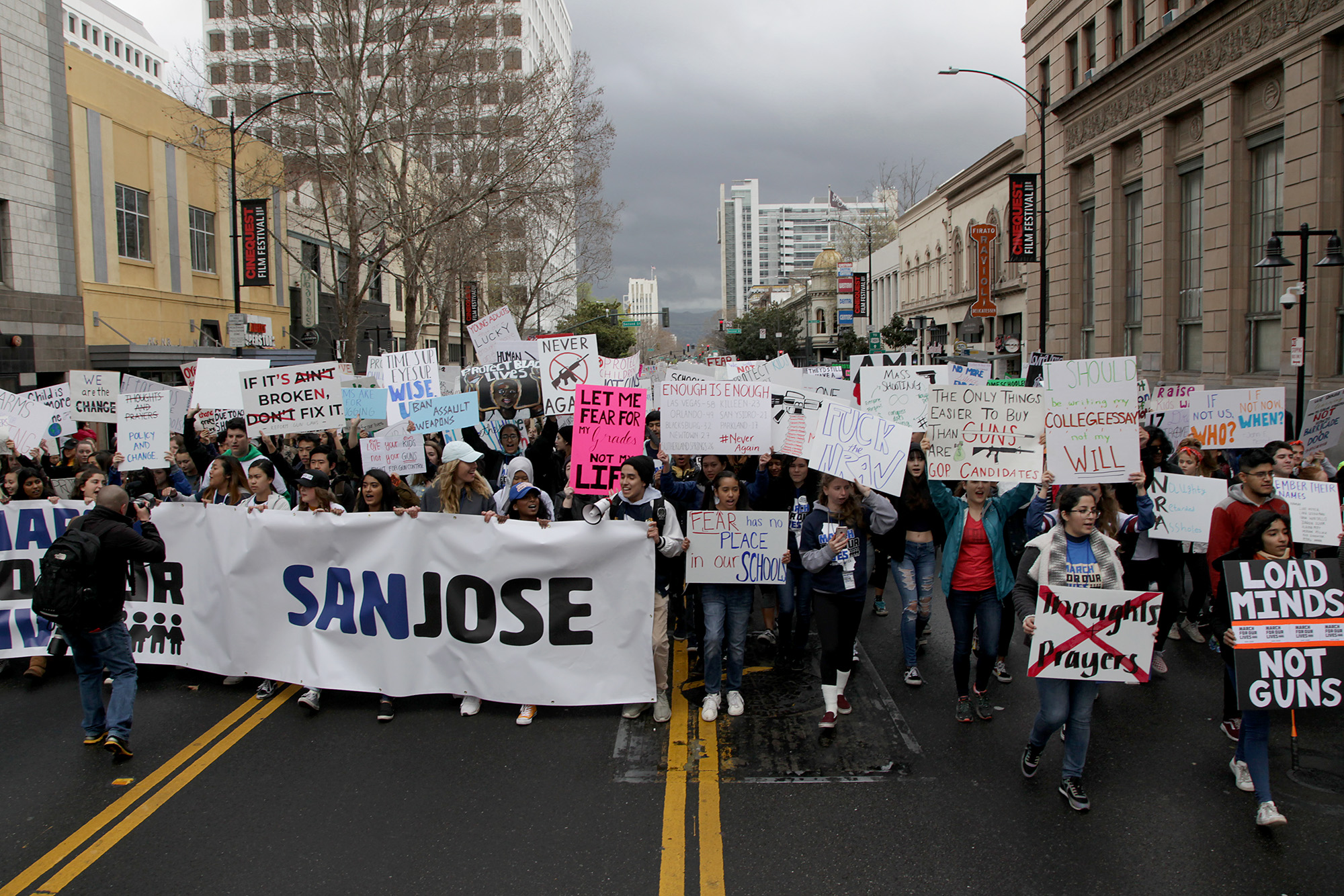