Murphy, who worked as a building inspection commissioner between 2006 and 2012 and was president of the Building Inspection Commission from late 2009 through early 2011, became a port commissioner in 2013.

The city attorney’s office began an investigation into Murphy’s actions after his vacant Twin Peaks house at 125 Crown Terrace partially collapsed in the midst of a massive renovation and expansion on Dec. 16, 2013. Neighboring residents said the small home, which was built in the 1940s, fell about 50 feet down a hill and appeared to be a total loss.

The civil complaint filed in San Francisco Superior Court Wednesday alleges that Murphy disregarded the same state and local laws that he was charged with enforcing. Murphy’s wife, Nuannoi Murphy, who shares ownership and involvement in Murphy’s developments, was also named as a defendant in the lawsuit.

The lawsuit alleges that Mel and Nuannoi Murphy flouted the laws at three development projects in San Francisco and repeatedly failed to disclose ownership of an illegally developed property on Alabama Street in the city’s Mission District.

Herrera called Murphy’s actions “an egregious betrayal of the public trust.” Murphy’s positions required him to report income from real estate assets on his statements of economic interest on an annual basis with the San Francisco Ethics Commission.

The investigation, led by the city attorney’s Public Integrity Chief David Pfeifer, also identified numerous violations at Murphy’s two development projects in the Mission District, including converting a two-unit property into a four-unit property against building codes. He is also alleged to have performed building, plumbing, and electrical work without inspections and approvals.

The city attorney’s office said the illegal conversion suggests “a deliberate pattern of fraud,” as there was documentation filed to “maintain the fiction of a two-unit project” and Murphy’s failure to disclose income from the Alabama Street property.

Another of Murphy’s development projects, on 26th Street in the Mission District, allegedly involved illegal installation of parking equipment and defiance of laws requiring parking facilities for residents with disabilities and the city attorney alleges that Murphy performed work without the required permits.

The lawsuit alleges that when Murphy did obtain permits, he failed to follow them and shorted permit fees by tens of thousands of dollars. Herrera’s civil suit seeks a court order requiring that all Murphy’s residential properties be inspected and seeks civil penalties against Murphy to stop him from continuing to engage in unlawful and unfair practices.

Herrera said his office is aggressively moving to penalize Murphy’s wrongdoing and aims to send a clear message to both private developers and public officials that disregarding the law in San Francisco has repercussions. Officials at the Port Commission were not immediately available for comment on the case.

Murphy’s term as port commissioner expires on May 1, 2016, but the waterfront watchdog group No Wall on the Waterfront is calling on San Francisco Mayor Ed Lee to suspend Murphy from his position until the matter is resolved.

Jon Golinger, an activist with No Wall on the Waterfront, said in a statement today that the revelations about Murphy:

“… demonstrate a consistent pattern of violation of the public trust by a person who is responsible for incredibly important decisions that will shape San Francisco’s unique and historic waterfront for generations.”

Golinger urged Lee, and if necessary the Board of Supervisors’ government oversight committee, to take actions “to protect the public trust from further abuses by Murphy” prior to the Port Commission’s next meeting on April 14. 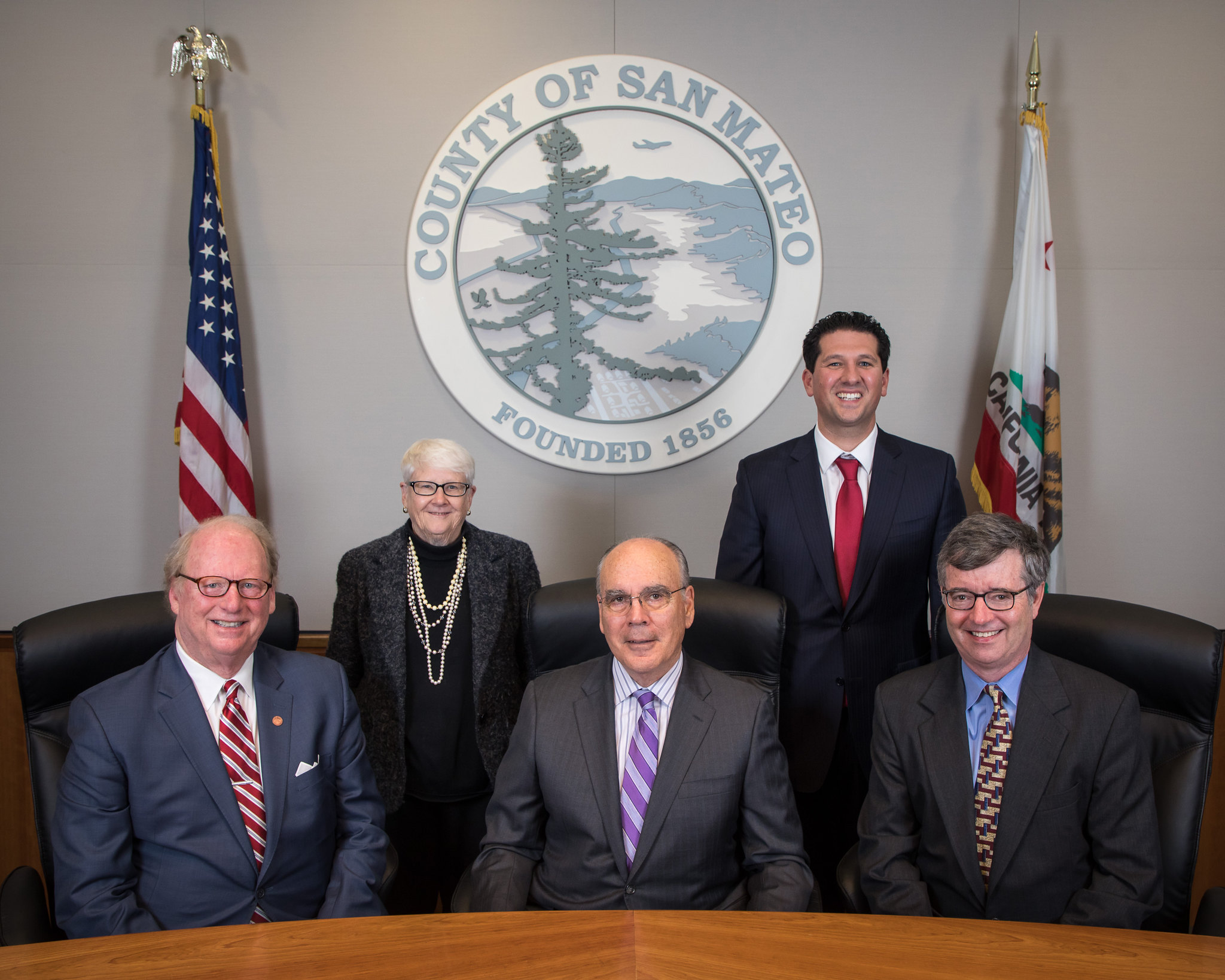