The Sonoma County District Attorney’s Office Tuesday afternoon charged a Sonoma man with first-degree murder and personal use of a hammer for the killing of a Cazadero man found in a barrel near Sonoma City Hall last Friday.

Christopher McNatt, 40, was arraigned in Sonoma County Superior Court but did not enter a plea.

His next court date is set for Thursday morning.

Police responded to the area after a witness reported seeing someone dump the 55-gallon barrel with dried blood outside and a blue tarp on top, Focha said.

Deputy District Attorney Jamie Kandel said the complaint also alleges McNatt has a prior strike and serious felony conviction stemming from a 1993 burglary.

The convictions include misdemeanor child cruelty, felony theft, and the felony burglary charge.

McNatt was sentenced to three years’ probation and nine months in the Sonoma County Jail for the Dec. 31, 1993, burglary.

He was later given a suspended four-year prison sentence for violating probation and failing to appear in court. 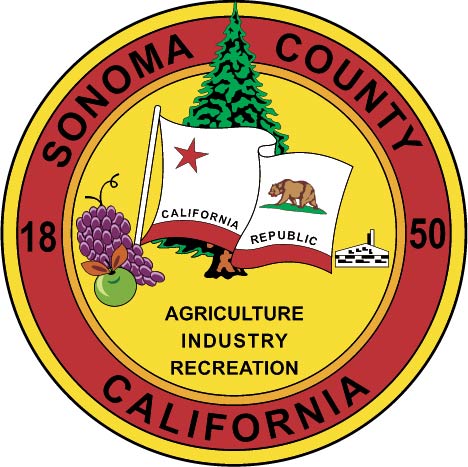