Juan Pablo Lopez, 51, was charged late last week with nine new felonies and two misdemeanors and pleaded not guilty to the charges Wednesday, according to the San Mateo County District Attorney’s Office. Lopez remains employed by the sheriff’s department on paid administrative leave.

Prosecutors allege he lied about his residence while running for sheriff, embezzled from his campaign funds and in a separate case attempted to profit off of his Newark home by filing false documents.

Lopez was already charged last November with two counts of conspiracy while working at the jail in Redwood City for allegedly helping two corrections officers smuggle cellphones and drugs to an inmate, a Hells Angels member accused of a shooting in Daly City in 2011. The new charges are entirely separate from the jail smuggling case, District Attorney Steve Wagstaffe said today.

Wagstaffe said Lopez, a sheriff’s deputy for 26 years, lied about his residence while running to unseat Sheriff Greg Munks last year. Lopez claimed to live in a home he owned in Redwood City, but in fact was living in Newark, outside of the county, according to Wagstaffe.

During his campaign for sheriff, in which he received 1.4 percent of the vote, Lopez allegedly conspired with his campaign treasurer and girlfriend, Evelyn Segura-Chavez, 34, to embezzle campaign funds for personal use, Wagstaffe said. Segura-Chavez lived in the Redwood City home and operated a child care facility there, according to Wagstaffe.

Lopez claimed his Newark home was only a rental but prosecutors allege he owned it. He conspired with another county employee he met working at the jail, 47-year-old Christopher John O’Dell, to prepare false documents to obtain a real estate loan on the Newark property, according to Wagstaffe.

Lopez is out of custody on a $170,000 bail bond and Segura-Chavez and O’Dell are both free on a $10,000 bail bond. They are scheduled to return to court March 6. Lopez’s attorney could not immediately be reached for comment this morning. 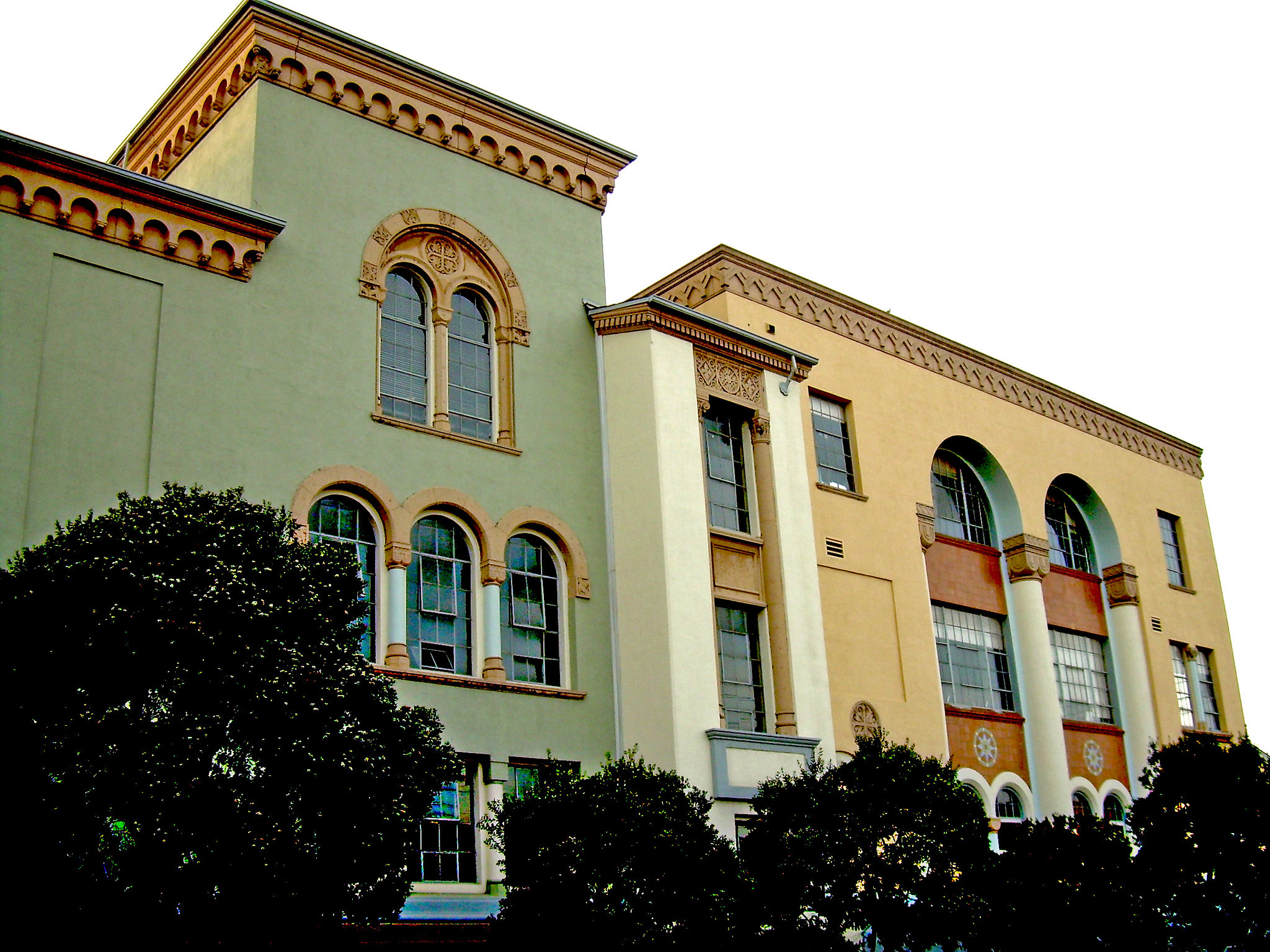